It took just 48 minutes for the 500 limited edition models of the KTM 1290 Super Duke RR to be sold out! 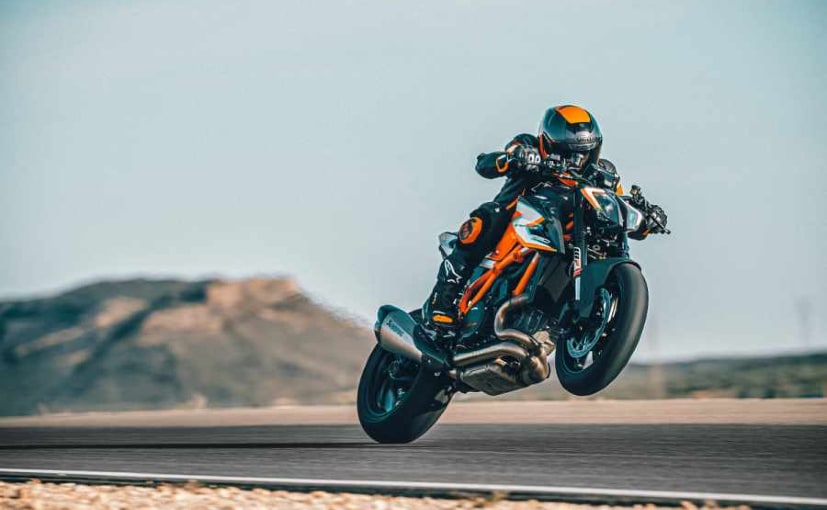 KTM's limited edition "hyper naked," the KTM 1290 Super Duke RR has sold out in under an hour of going on sale online. All 500 units of the limited edition bike have sold out within just 48 minutes of the digital sale being opened. Clearly, there's a demand for such an exclusive high-performance machine from speed-hungry motorcyclists, and the RR will find its way to those select lucky few. And no, there are no chances of seeing the bike ever on Indian roads. KTM India doesn't even offer the standard 1290 Super Duke on sale in India, so the limited edition RR being offered on sale to an Indian customer is next to impossible. 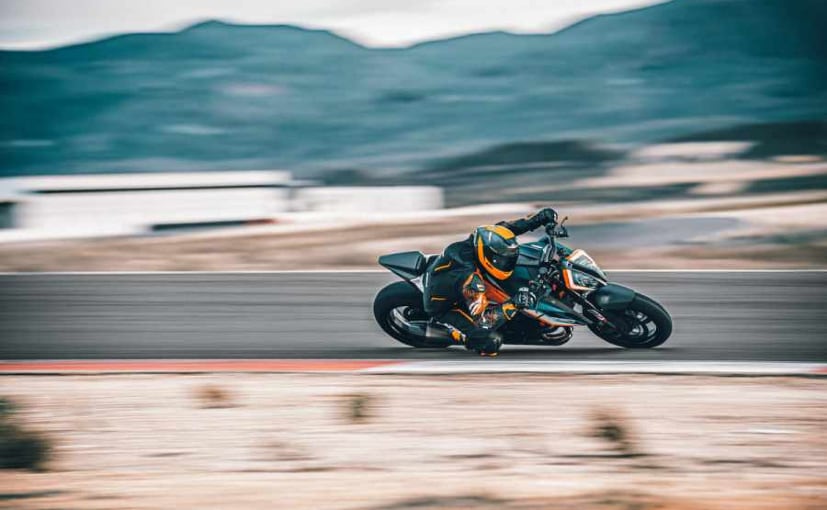 The 1290 Super Duke RR is powered by KTM's 1,301 cc, 75-degree, LC8 v-twin engine which makes a whopping 180 bhp of maximum power and 140 Nm of peak torque. Those are enough performance figures for the stock 1290 Super Duke, but the limited edition RR is at least 9 kg lighter than the stock bike, so it's expected to be even more manic than the stock 1290 Super Duke. KTM has extensively used carbon fibre to help achieve the weight loss. The entire seat is made of carbon fibre, and the forged aluminium wheels are also 1.5 kg lighter, and the bike also comes with a Titanium Akrapovic exhaust. With a 180 kg weight, the 1290 Super Duke RR comes with a perfect 1:1 power-to-weight ratio. The chassis of the RR has also been revised with WP Apex Pro 7548 Close Cartridge forks, an adjustable WP Apex Pro 7117 steering damper, and Apex Pro 7746 rear shock. The electronics package has also been revised on the RR, with Track and Performance riding modes, which allow far more adjustability for rear wheel slip, throttle response, launch control and motor slip regulation. So far, we don't have any word on pricing, but the RR will cost more than the standard model, and it won't likely be seen in public with those 500 exclusive owners using it only for the occasional track outing, or as collector's items.