After being taken over by TVS Motor Company earlier this year, British motorcycle brand Norton has announced its first new model. 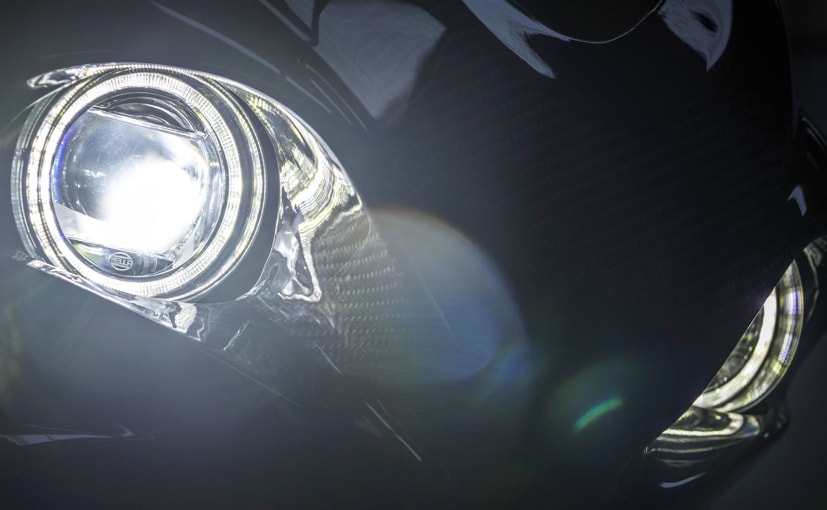 Norton Motorcycles has announced its first new model under the ownership of TVS Motor Company, the 2021 Norton V4 RR. Speaking in a short video on social media, new Norton CEO John Russell has said that the British motorcycle brand is now emerging from the shadow of its troubled recent past and into a much better future, which will "unlock the brand and deliver its potential in the long term." The Norton V4RR, he says, will be unveiled before the end of the year, and will be the "new Norton" under TVS ownership of the iconic British brand.

"TVS bought Norton because it was once in a generation opportunity to buy one of the great brands of the motorcycle industry. It is our job, our goal to make sure the foundations we create now create the real potential to unlock this brand and deliver its potential long term," Russell said in the video. "Much of what we are working on now so intensely, is invisible to our customers and enthusiasts but at the heart of what we're doing is this bike, which will be the first one available from the new Norton at the end of this year." 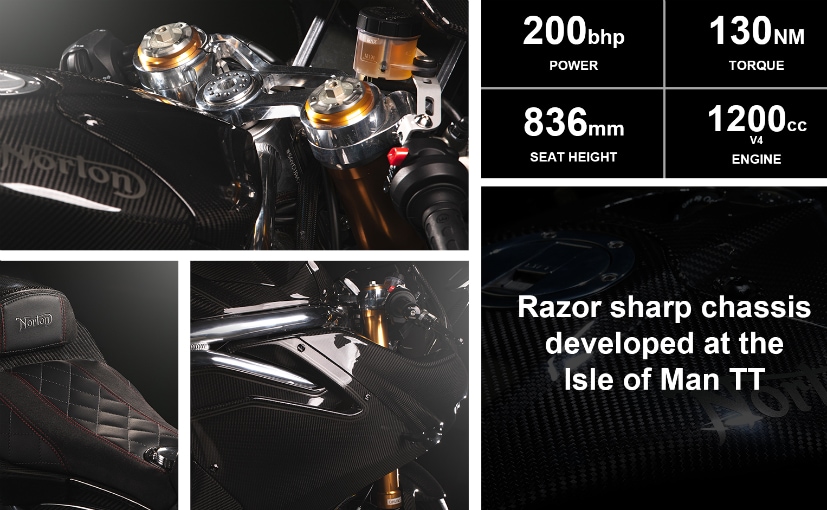 The Norton V4RR is also shown as "coming in 2021" in the brand's official website. The new V4RR will be powered by a 1200 cc, liquid-cooled, V4 engine with a claimed 200 bhp at 12,500 rpm and 130 Nm of peak torque at 10,000 rpm. The Norton V4RR is claimed to be bred on the racetrack, with the bike's development taking place with Norton's experience at the Isle of Man TT. The V4RR will also feature top-spec Ohlins suspension, with an Ohlins NIX 30 front suspension and Ohlins TTXGP Norton bespoke rear suspension. 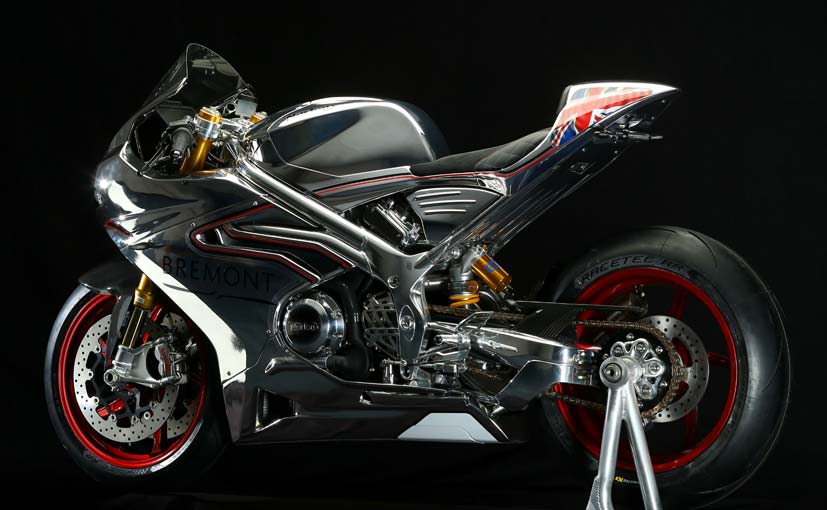 The Norton V4RR will have a dry weight of 179 kg, and boast of full carbon fibre bodywork, and a latest electronics suite, powered by a six-axis inertial measurement unit (IMU)

The V4RR will be the first new model ever since Norton came under the ownership of India's TVS Motor Company in April this year. TVS acquired Norton for 16 million GBP, and the brand has also registered for new trademarks recently. TVS is one of India's leading two-wheeler manufacturers and intends to scale up Norton's manufacturing in the UK, as well as increase its product line-up. While so far there are no indications of any of Norton's manufacturing to be shifted to India, the British brand will leverage TVS' international footprint for future expansion of its premium models.