The teaser video reveals the slimmer headlights and also the fact that they combine with a separate LED module positioned underneath to create a new four-eyed look. 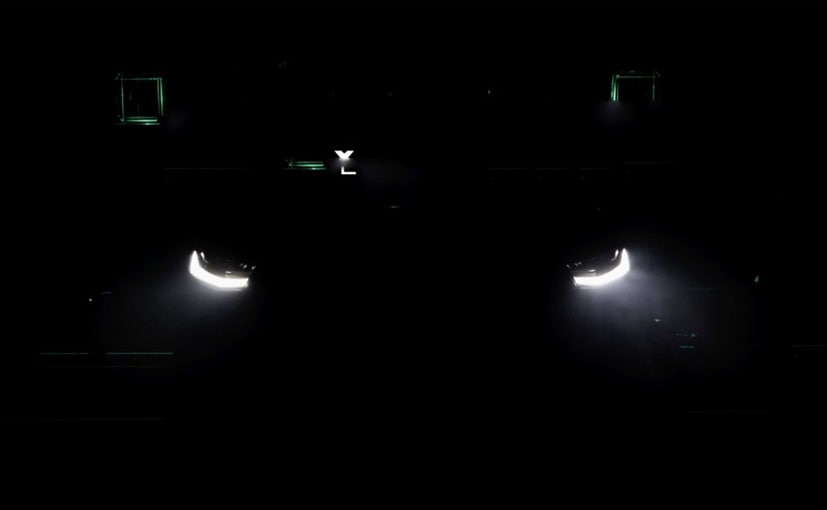 It was in March that Skoda revealed sketches of the 2021 Kodiaq, giving us a glimpse of what to expect in terms of design. The sketches tells us that the Kodiaq receives the latest family design language. It sports the new and slightly wider and upright hexagonal grille which is flanked by slimmer LED headlights. The new teaser adds to this very aspect. The teaser video reveals the slimmer headlights and also the fact that they combine with a separate LED module positioned underneath to create a new four-eyed look.

The bonnet too has been redesigned and the fog light has been moved a bit lower as well. Then, the front apron has been tweaked as well with a wider central air intake framed by L-shaped elements on either side along with an aluminium insert. It will also boast of new sharper taillights design that now also have a more slimmed-down look, mirroring their counterparts at the front. 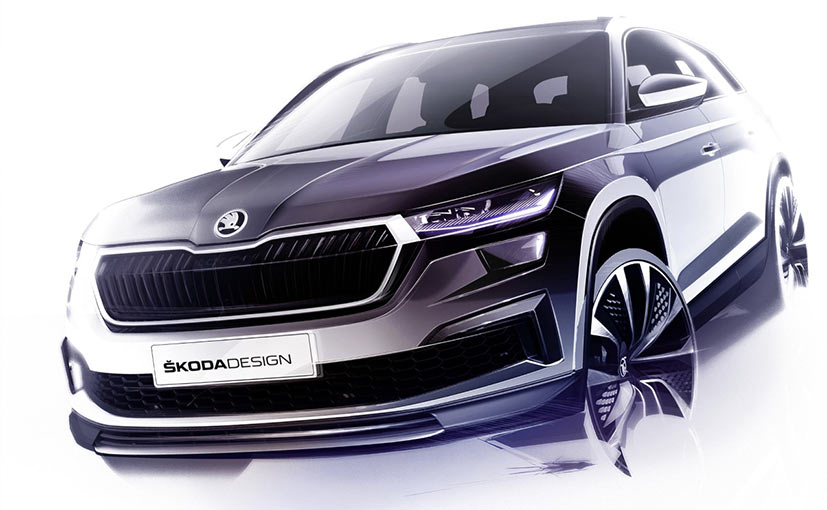 The tail lights feature crystalline structures and represent a more slender version of the typical Skoda C-shape. We also get to know that the Kodiaq will now be available with an option for 7 seats. 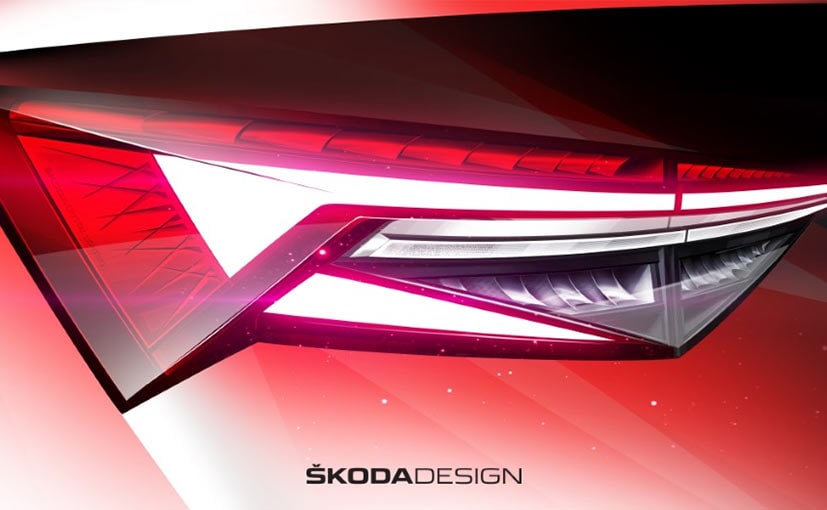 The new tailights on the Skoda Kodiaq facelift look sharper.

Skoda hasn't shared technical details about the upcoming Kodiaq, but we expect it to continue with the same 2-litre, four-cylinder engine which will be upgraded to comply with the BS6 emission standards. The company has sold over 600,000 units of its flagship SUV in over 60 markets and is looking forward to build on these numbers with the updated model.