In the larger scheme of things FCA boss, Mike Manly seems to be the favourite for the position. 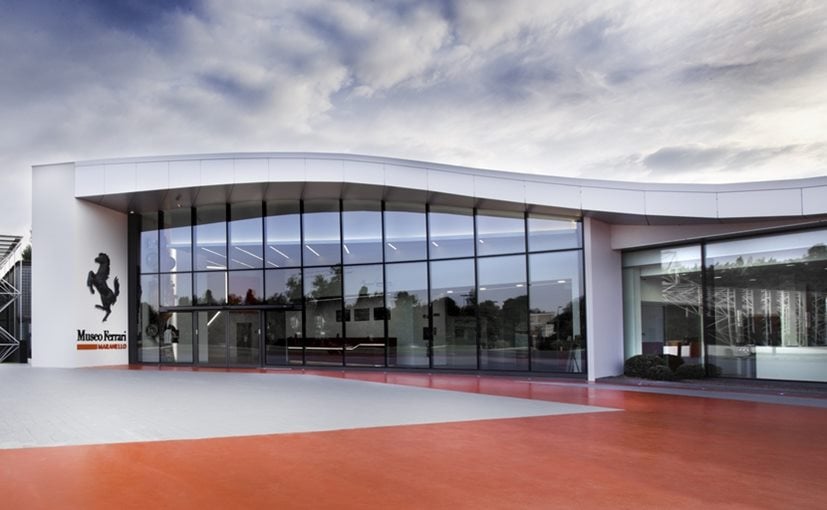 After the sudden retirement of Louis Camilleri, Ferrari is in the hunt to find a new chief executive. In the interim, John Elkann is taking over the duties that Camilleri had inherited from the late Sergio Marchionne for over 2.5 years. It seems like FCA's outgoing CEO, Mike Manly is the prime candidate for one of the most coveted jobs in the automotive industry, but there are two surprise candidates that have emerged as per reports in the Italian media. Current Apple CFO Luca Maestri is being touted a potential candidate along with Apple's legendary former Chief Design Officer, Sir Jonathan Ive, who left the company after 30 years of service to form his own consultancy called LoveForm.

Camilleri's departure was unexpected and sudden. It has been reported that he had been battling with a bout of COVID19, but his immediate exit is mysterious, to say the least. It reminds one of Marchionne's sudden exit which was later revealed to be a long-standing illness with cancer. 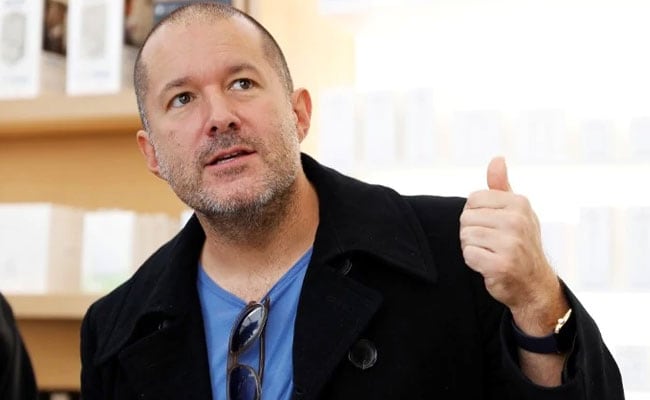 Ive was the brains behind legendary Apple products like the iPod, iMac, iPhone, iPad and more recently even the Apple Watch and its monstrous spaceship Apple Park HQ. As Ferrari is considered to be a luxury goods brand, Ive's touch could have a massive impact on the way the company operates. Luca Maestri who has been Apple's CFO for more than 6 years has presided over a period of tremendous success for the Cupertino-based company could also be a good fit considering he knows how to sell a luxury brand and his Italian heritage will also be a good fit for the Maranello based stable. 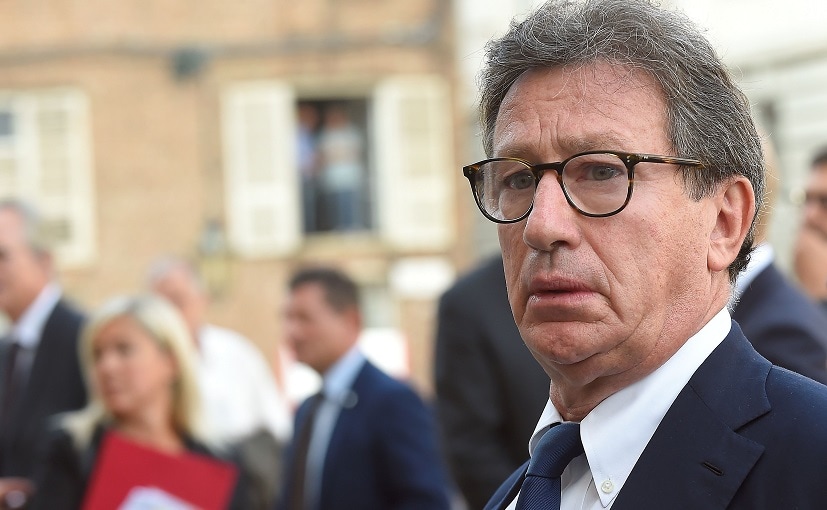 Apart from Maestri, senior Apple executives like SVP Eddie Cue and Apple Fellow Phil Schiller are also known to be Ferrari fans. Eddie Cue has also served on the board of directors for Ferrari. Other options may also be incoming F1 CEO Stephano Domenicalli who left Lamborghini to become the chief of F1. Since he is set to take over the role in January, his return to the legendary carmaker seems more unlikely.

In the larger scheme of things FCA boss, Mike Manly seems to be the favourite for the position. In the case either of the Apple executives are chosen, Ferrari's stance towards electrification could change dramatically.