Bentley Motors has handcrafted the 40,000th unit of its most successful luxury sports sedan - Flying Spur at its Crewe plant in the UK. 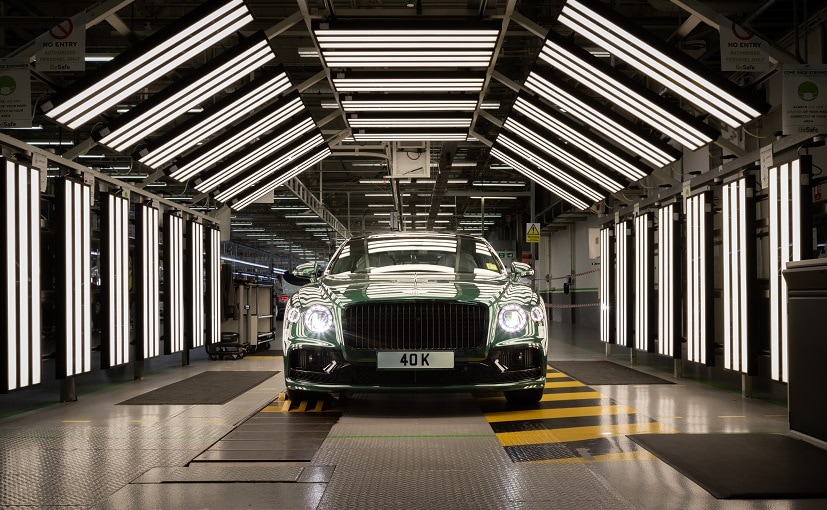 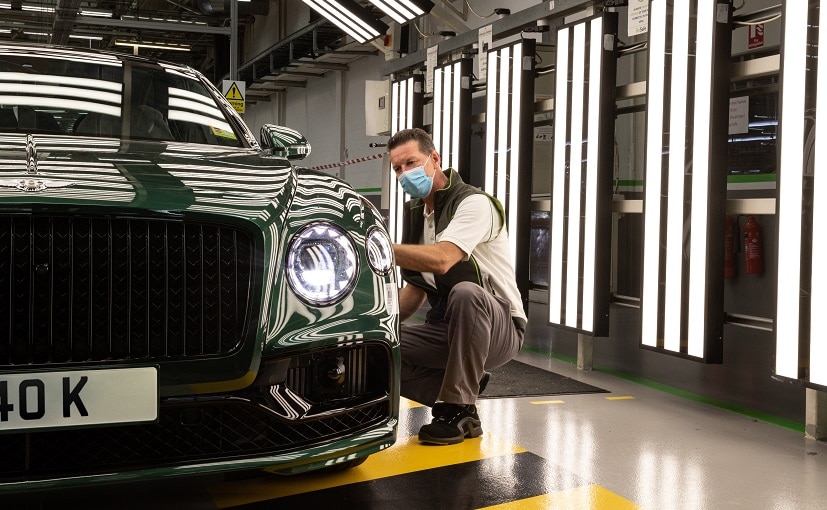 All three generations of Flying Spur have been designed, engineered, developed and manufactured at Bentley's home in Crewe

The carmaker revived the Continental Flying Spur name in the year 2005. The new model was offered with a W12 engine and all-wheel drive offering a top speed of 312kmph with a combination of luxury and performance. 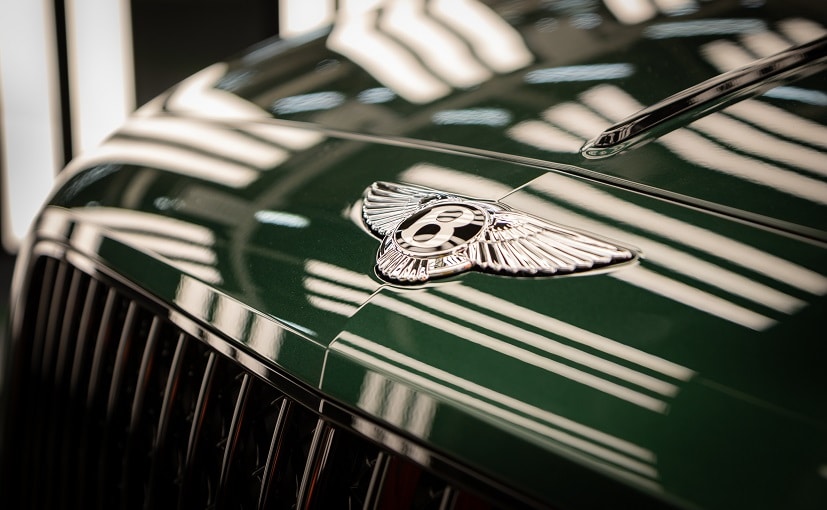 The second-generation Flying Spur was launched in 2013
0 Comments

The second iteration of the Flying Spur was launched in 2013 wherein the company dropped the Continental Moniker making it distinctly separate model line. The third generation of the Flying Spur was launched with an intent to write a new chapter in the history of Bentley four-door Grand Touring. Bentley redesigned the all-new Flying Spur from the ground up so that it stands alone as the ultimate embodiment of luxury and performance.