The customer deliveries of this special iteration of the Continental GT are due to begin in September, 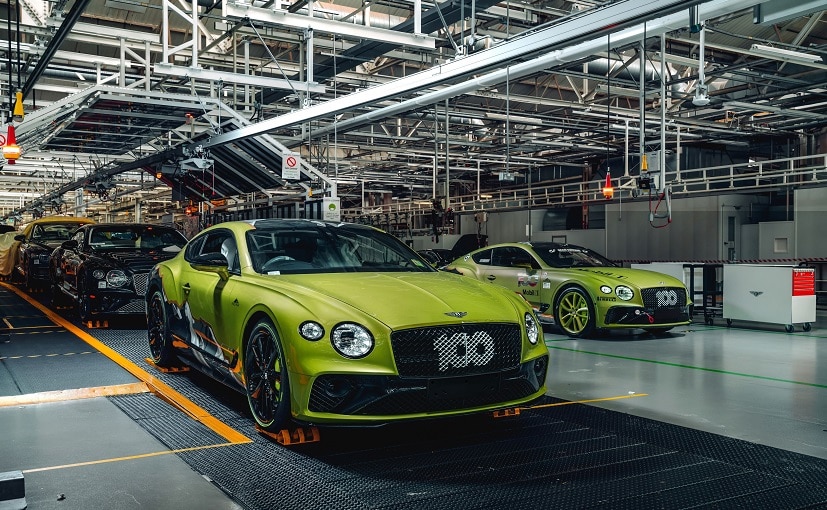 The first of a limited run of 15 examples of the Pikes Peak Continental GT by Mulliner has been built at Bentley's carbon neutral factory in Crewe, England. The Limited Edition model features exclusive Radium by Mulliner paintwork, carbon fibre body kit, acid geen brake disc callipers, and Pirelli P Zero Colour Edition Tyres. 35 per cent of allocated vehicles also include the optional mountain decal, the same as the record holding vehicle. Detailing on the interior consists of an Alcantara interior complemented by distinctive Radium contrast stitching and accents, carbon fibre fascias and waistrails including a Pikes Peak Overlay on the passenger fascia, and exclusive B&O speaker covers in Black Anodised and Radium finish. 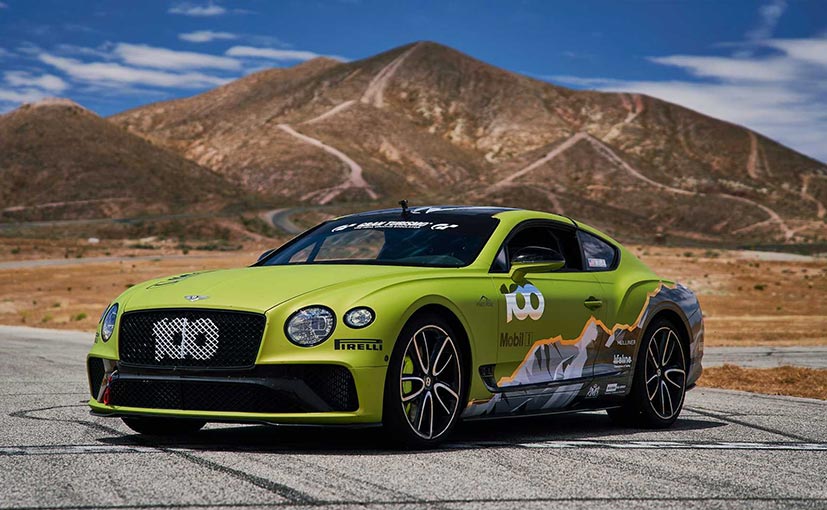 Celebrating the record-breaking run of a standard Continental GT at the famous Pikes Peak International Hill Climb last year, where the production car record was bettered by eight seconds, the Pikes Peak Continental GT is a striking limited edition model. With all 15 vehicles allocated, customer deliveries of this special iteration of the Continental GT are due to begin in September, destined across the globe from New Zealand to America. Each one honouring Bentley's accomplishment at the most demanding hill climb in the world, where Bentley achieved the record for fastest production SUV in 2018 and production car in 2019.

The Pikes Peak Continental GT shaved 8.4 seconds off the previous record along the 12.42-mile course in Colorado, making it the fastest production car ever at Pikes Peak. Driven by three-time champion, former 'King of the Mountain' Rhys Millen, the W12-powered Continental GT climbed almost 5,000 ft through 156 bends in just 10 minutes, 18.4 seconds.

Inside the cabin, Alcantara with contrasting Radium thread stitching adorns much of the soft trim areas, matched with Beluga hide. The steering wheel features a honeycomb stitching design and a centre stripe both in Radium, as per the Pikes Peak GT race car. Carbon fibre fascias and waistrails are complemented by a Piano Black centre console, all adding to the sporting theme. The passenger-side fascia features a graphic showing a section of the Pikes Peak track, with five different graphics being used across the 15-car run, along with the record-setting time of 10:18.488. 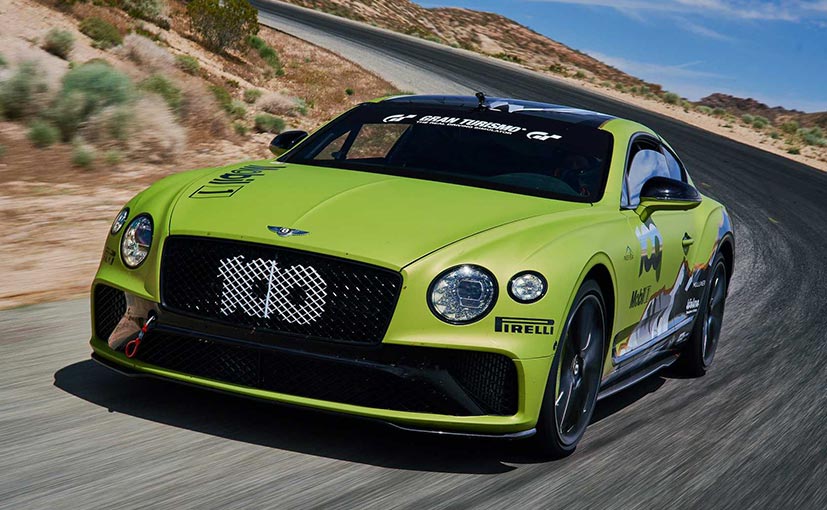 Like the Continental GT that broke the Pikes Peak record last year, this new model features the 12-cylinder petrol engine in the twin-turbocharged Bentley W12. This engine develops 626 bhp and 900 Nm of torque, and it can go from 0-100 kmph in 3.7 seconds with a top speed of 333 kmph