The company has got attention after they were featured in Gates article about carbon-neutral transportation means. 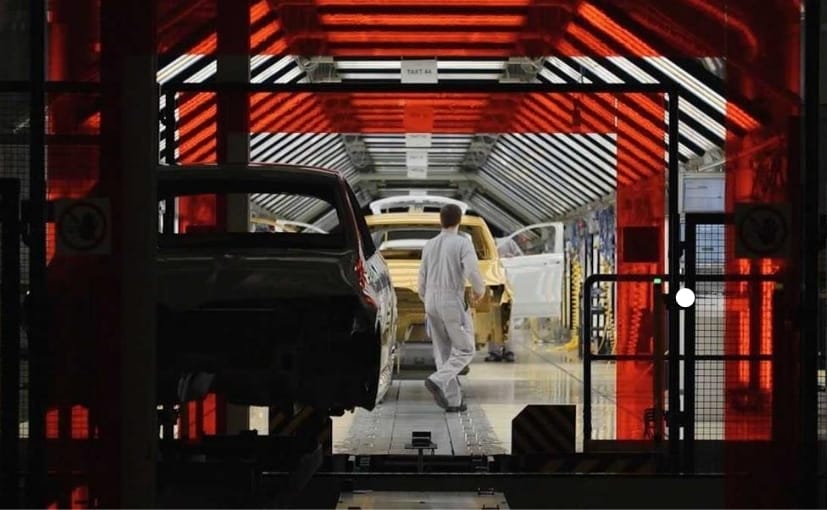 View Photos
Bill Gates has invested in QuantumScape in his personal capacity.

Bill Gates has invested in  QuantumScape in his personal capacity as well as from his Breakthrough Energy Ventures - BEV. This was revealed in his latest GatesNotes article and video. The Microsoft co-founder spoke about "How Do We Move Around In a Zero-Carbon World." in his text at GatesNotes. This shows that he wants to enter into the carbon-neutral transportation industry of solid-state batteries. QuantumScape has a long-standing relationship with Volkswagen. QuantumScape has been aspiring to produce solid-state batteries, they are close to achieving the final product, as said by its CEO Jagdeep Singh in a video featured on the Bill Gates Official YouTube. 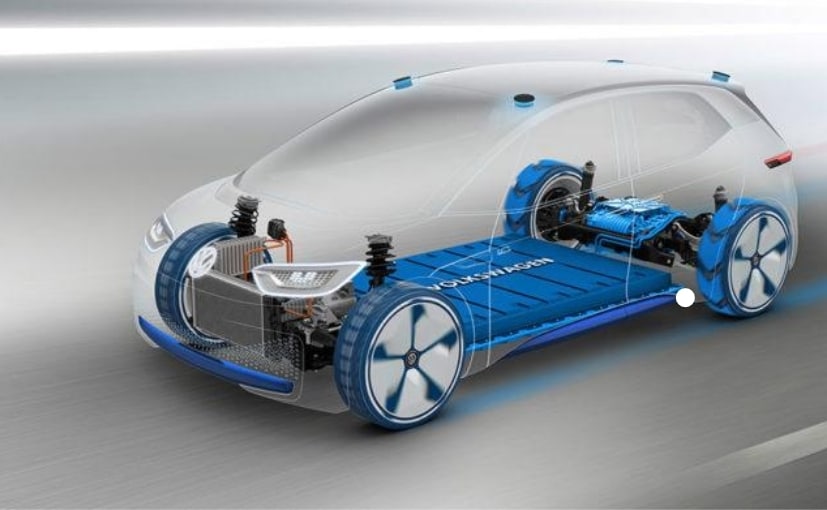 QuantumScape has potential to revolutionise how batteries are made for EVs

QuantumScape seems to be acing at this tech in comparison to its competitors in the EV battery efficiency space. According to QuantumScape's CEO, the company is just trying to find efficient ways to mass-produce. "We've been able to make these cells work and really our main challenge now is to scale up production," said Jagdeep Singh who is of Indian origin.

Singh speaks about how his company is dealing with the main setback in current battery technology --  range, charge time, cost and safety. QuantumScape has developed more efficient batteries which could double the current range of electric vehicles and completely eliminate the hazard of thermal runways. The first company to get these batteries will most probably be Volkswagen considering their relationship with the German caramker on the basis of the video.

Singh says the company already tested QuantumScape cells and was very satisfied with the results. We could see cars with these new solid-state batteries as soon as 2025. 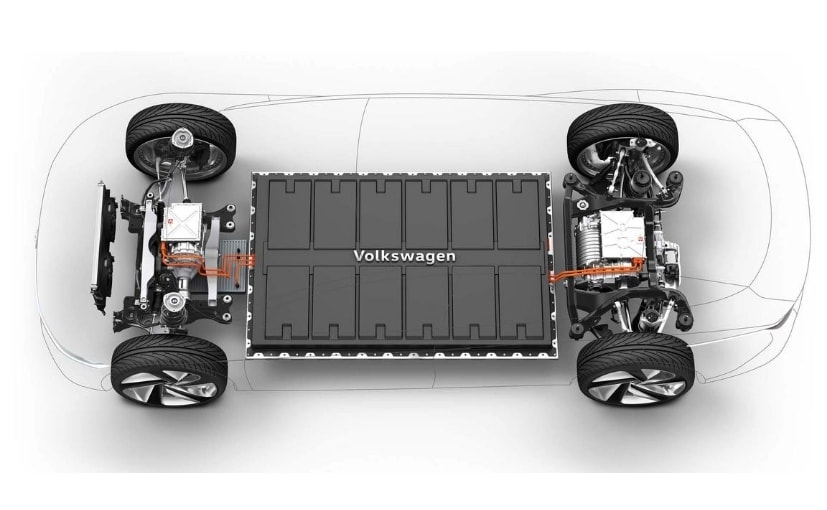 In another statement by Bill Gates, he said even though the EV's will solve the emissions from personal mobility but it won't flatten the curve because it only constitutes the 16% of all emissions in the world. For the emissions to go down drastically, he said we would need to see the same changes in trucks, boats, aeroplanes and trains.

Bill Gates does not see any future in fuel cell electric vehicles (FCEV), such as the Nikola trucks. Which wasn't mentioned in any of his GatesNotes. He does suggest other alternative sources of fuels which are low on carbon emissions(non-fossil). He infers that carrying massive batteries around makes no sense as they add more weight to the vehicles which will affect its mileage.

Non-fossil forms of fuels which will keep carbon emissions stable. To produce the electricity for these batteries would also have to be clean energy power plants. Notably, Gates has also been sparring with Tesla founder Elon Musk. Musk has been critical of Gates' choice in electric vehicles when it was revealed the world's second-richest man had a Porsche electric car and had never owned a Tesla.

Musk's Tesla is currently, the world's most valued automotive company.

Bill Gates has been surrounded by a few conspiracy theories around him as he was one of the first people who had warned about a looming pandemic years ago in a TED Talk.