Sales of luxury models such as the 8 series and X7 helped the carmaker reach a new sales record in the quarter, but the cautious outlook sent BMW shares lower on Wednesday. 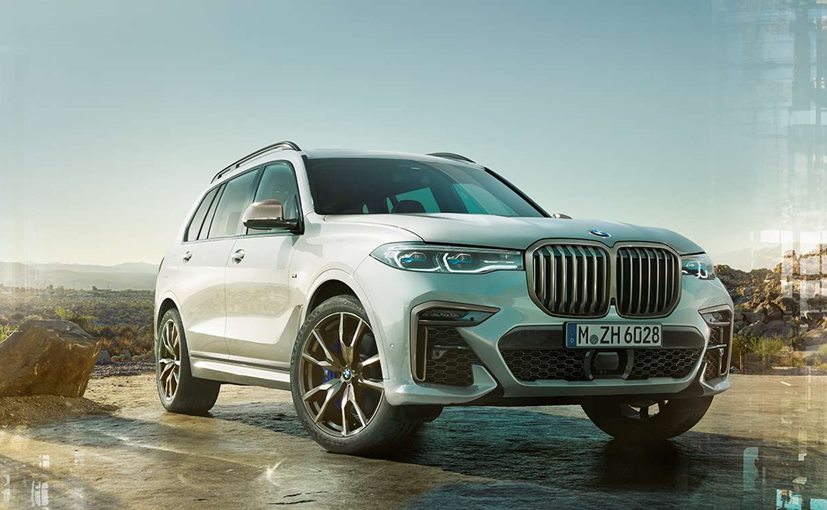 BMW's third-quarter profit rose almost 10% thanks to Chinese demand for luxury cars, but the German automaker warned a new wave of coronavirus infections sweeping Europe and the United states posed a "considerable" risk to its business.

Sales of luxury models such as the 8 series and X7 helped the carmaker reach a new sales record in the quarter, but the cautious outlook sent BMW shares lower on Wednesday.

"After a more stable phase in the economic environment in the third quarter, the pandemic is now clearly regaining momentum," BMW said.

"If the pandemic takes an even more serious course and the global economy experiences a perceptible downturn, the risk exposure could be considerable, particularly on the demand side." The growing importance of China led BMW to abandon its strategy of seeking "balanced sales across all continents".

Like rival Mercedes, BMW's pretax profit recovered in the third quarter, rising 9.6% to 2.46 billion euros ($2.87 billion), lifted by an 8.6% increase in deliveries.

The automotive EBIT (earnings before interest and tax) margin rebounded to 6.7%, from minus 10.4% in the second quarter and 6.6% a year earlier.

But after the pandemic-related hit in the spring, BMW still expects overall deliveries of high-end vehicles and group pretax profit this year to be significantly lower than last year.

Deliveries of BMW and Mini-branded vehicles rose 8.6% in the third quarter, mainly thanks to a 31% spike in China, which helped offset a 15.7% drop in demand in the United States, where the pandemic has hit sales hard.

The growing importance of China led BMW to abandon its strategy of seeking "balanced sales across all continents".

"We don't like to refer to it as a dependency (on China). What is happening is a natural adjustment," Chief Executive Oliver Zipse told reporters on a conference call.

"If we speak about dependencies, we are dependent on our customers," he said, noting China has a higher population than both Europe and the United States.

China accounted for 34% of all BMW Group's new car deliveries in the third quarter, followed by Germany on 13% and the United States on 12%.

Zipse also said BMW would come to terms with whoever wins the U.S. presidential election. "Naturally it is in everybody's interest that there is an unambiguous result," he added.

Expecting global demand for premium cars to drop by more than 10% this year, the Munich-based company is adjusting its production footprint.

Manufacturing of the BMW X1 and Mini Countryman will be phased out at Dutch contract manufacturer VDL Nedcar, with production moved to BMW plants, Zipse said.

The company is also preparing to introduce a new vehicle architecture in 2025, developed to build mainly electric and digitally connected vehicles, he added.

BMW reiterated it expected to achieve an automotive EBIT margin of 0%-3% this year.