The BS6-compliant Force Gurkha SUV has been spotted on test in India again ahead of its official debut. The off-roader is likely to be launched in the country early next year. 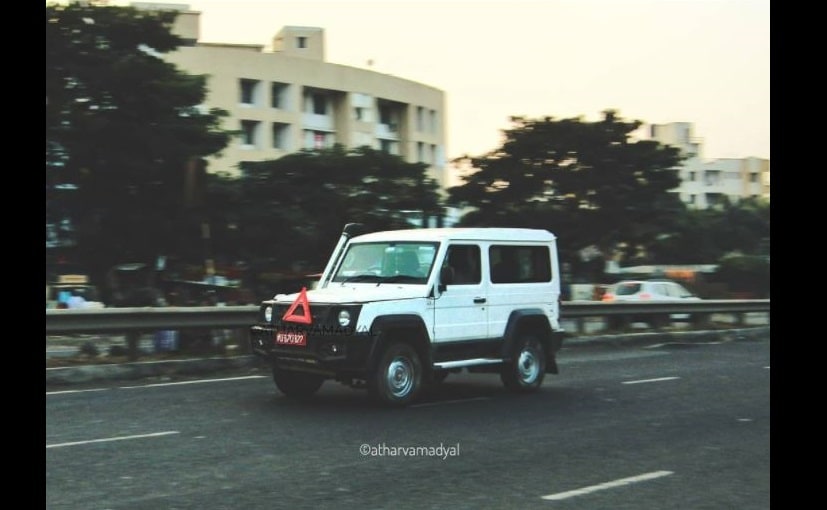 The new BS6 Force Gurkha off-road SUV has been spied in India ahead of its official launch. The test mule is seen wearing a white body colour and gets steel rims, suggesting it is a lower variant. It looks very similar to the pre-production prototype model that was unveiled at the 2020 Auto Expo. The SUV was anticipated to go on sale this year, but now it seems, it will be launched by next year only. When launched, the SUV will be pitted against the all-new Mahindra Thar. 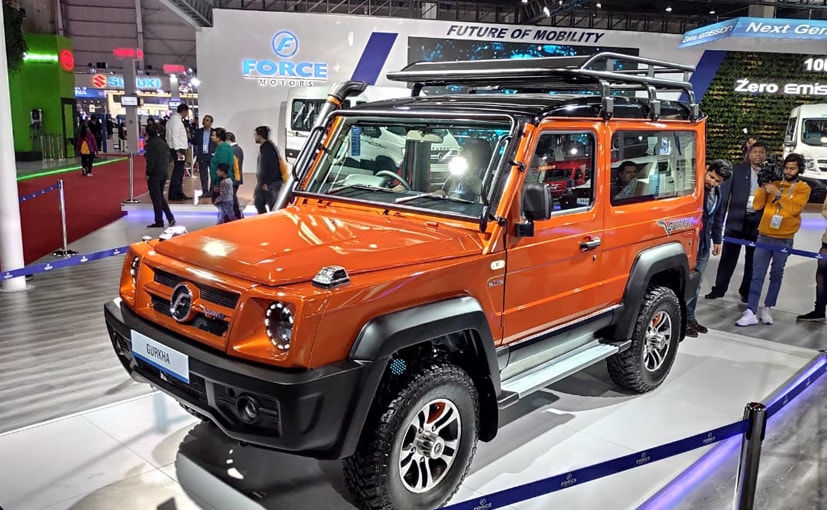 The SUV will retain its boxy design language and aesthetically, it will get an all-black single-slat grille, flanked by square housings with circular headlamps. However, the top-end model will get LED projectors with integrated LED DRLs. The SUV will also get a new bumper, alloy wheels, snorkel intake, turn indicators incorporated on the fenders, a luggage carrier on the roof, a ladder to get to the rack, new black plastic cladding, revised taillights, and more.

On the inside, the off-roader will get forward-facing rear seats. The three-door Gurkha could also get dual-tone dashboard along with touchscreen infotainment system, new leather seats, tilt and telescopic adjustable steering wheel, power windows, ABS, dual front airbags and more. 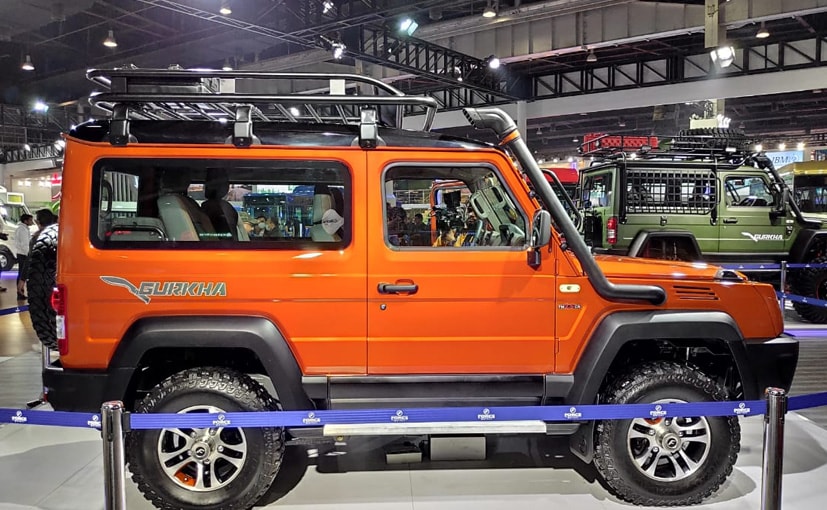 As for mechanicals, the new Force Gurkha SUV will use a Mercedes-Benz sourced 2.6-litre diesel engine, which belongs to the OM616 family. The BS6-compliant unit will churn out 89 bhp and 260 Nm of peak torque. Transmission options will be handled by a 5-speed manual gearbox with a manual 4x4 as standard. Moreover, it is likely to get an off-road kit which could be offered as standard with a host of accessories.