Bugatti Claims That The Bolide Hypercar Can Lap The Nurburgring Circuit In Just 5.23 Minutes

The Bugatti Bolide is the new hypercar from the French supercar maker's stable that weighs almost half when compared to the Chiron and is faster. 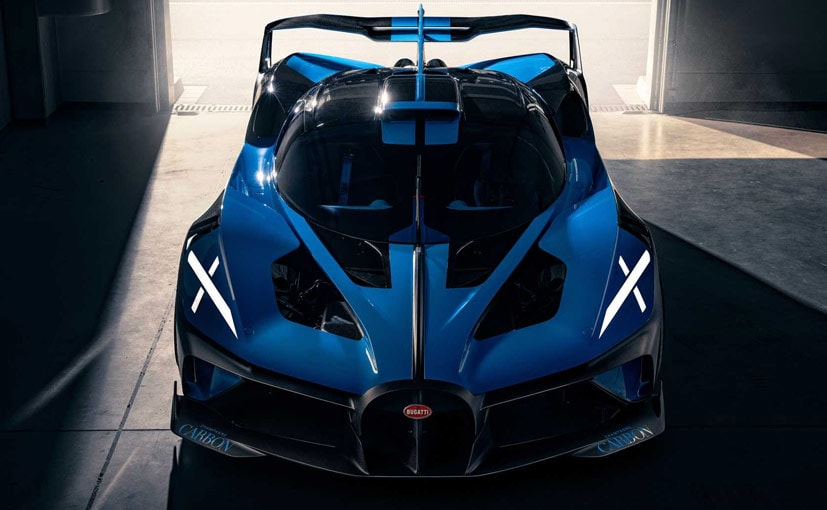 Bugatti got us intrigued when it dropped the teaser of the Bolide earlier this year. Now it was easy to figure that the new model won't look distinctly different from the Chiron in terms of its stance and overall silhouette. That said, hardly did we imagine it would look this stunning! Apart from that, the Bolide is a different animal altogether, one that is much more aggressive. Just to give you an idea, Bugatti says it will lap Le Mans in 3 minutes 7.1 seconds and can do the same at the Nurburgring circuit in just 5 minutes 23.1 seconds. Now that's seriously fast and gives the Bolide the credentials to challenge some of the record holding models at Nordschleife. However, the company is yet to officially test the Bolide at the track. 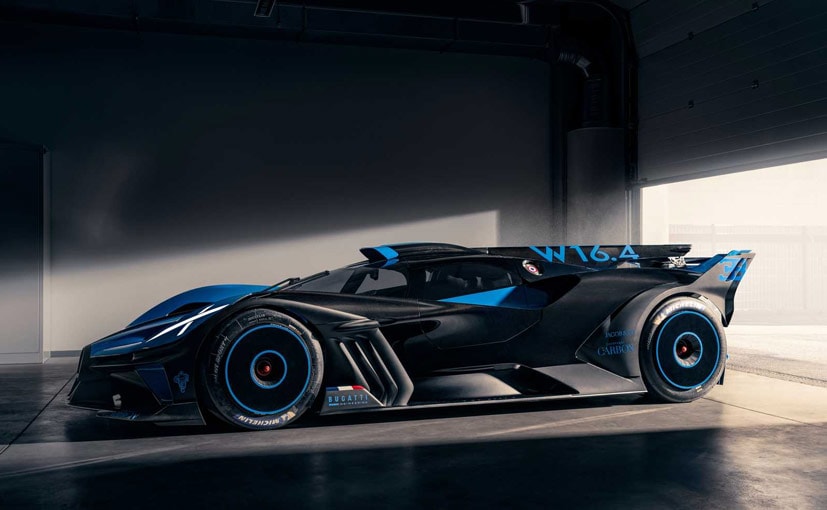 The Bugatti the Bolide tips the scales at just 1,240 kg.

So as of now these are just simulated figures. But Bugatti is making that tall claim because the Bolide is much more performance oriented than the Chiron, courtesy to some major modifications in its underpinnings. For starters, the Chiron's platform has been modified with more carbon fibre and titanium in a bid to shed weight without compromising on its rigidity. So the Bolide tips the scales at just 1240 kg which is almost half of the Chiron's weight. That goes hugely in favour of its performance and power to weight ratio of 0.67 kg per horsepower. Then Bugatti has also worked on the aerodynamics of its top hat and says that it generates the same kind of downforce as to Formula One (F1) cars. 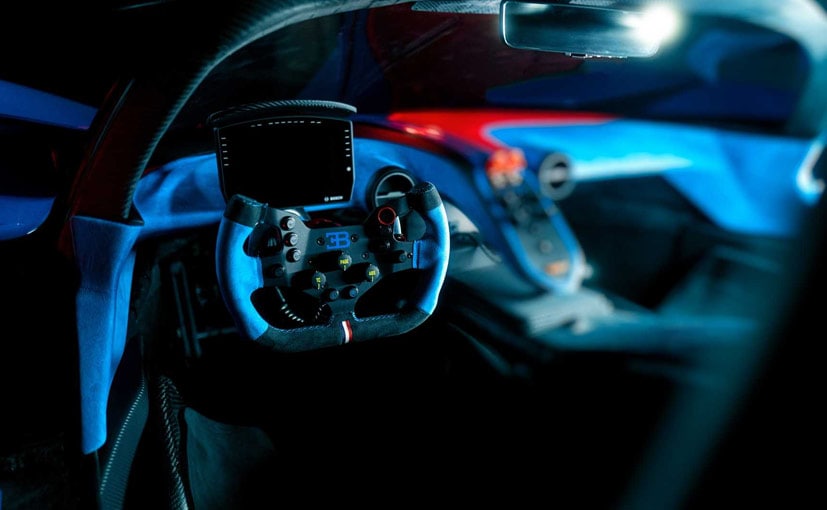 On the inside it gets hardcore racing seats and steering wheel. 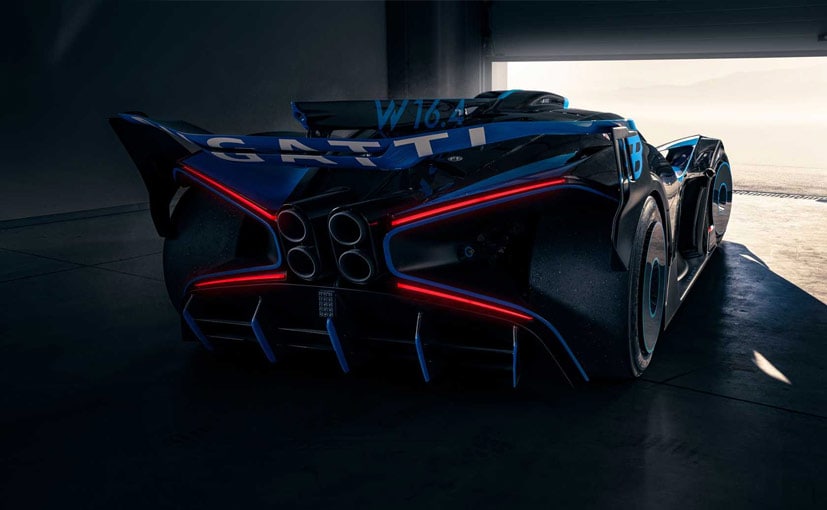 The Bugatti Bolide has a power to weight ratio of 0.67 kg per horsepower.

Such a massive and performance tuned engine also needs effective cooling for optimum performance. The Bugatti Bolide has air-to-air intercooling with water pre-cooling for optimal performance on the racetrack. The inflow takes place from the front via one internal and one external air duct on each side of the vehicle. The two water coolers, which are arranged in front of the front axle, provide a more effective radiator system in terms of flow than is customary even in Formula 1. Three air-cooled oil coolers for engine, transmission, and differential with water pre-cooling reduce the temperature even on demanding race laps. Newly developed and hybrid carbon titanium turbofan radial compressors ventilate and cool the high-performance racing brake system.