The Kia Sonet had to compete with some strong players like - the Nissan Magnite, Toyota Urban Cruiser, and the Mahindra Thar - in the sub-4 metre SUV space to win the coveted 2021 CNB Subcompact of the Year award. 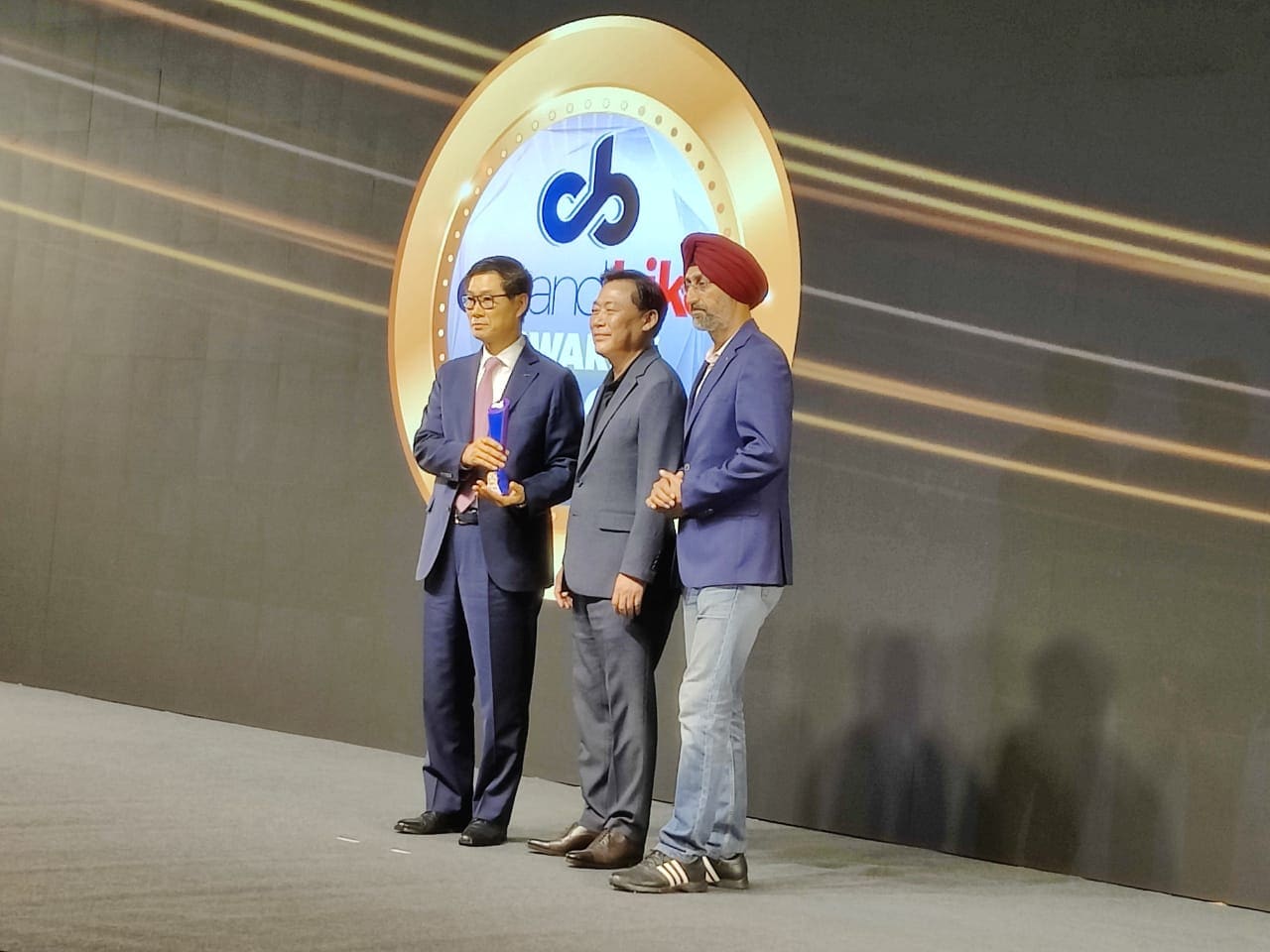 The all-new Kia Sonet is the winner of the 2021 CNB Subcompact of the Year award. The 'Made-in-India, for the World' SUV, as Kia calls it is the most affordable model in the company's India line-up and one of its best-selling models in the country. To win the coveted title, the Kia Sonet subcompact SUV had to compete with some strong players like - the Nissan Magnite, Toyota Urban Cruiser, and the Mahindra Thar - in the sub-4 metre SUV space.

Also Read: Kia Sonet, Seltos Will Get The New Logo By Mid-2021 The Kia Sonet is offered in three powertrain choices - a 1.2-litre naturally-aspirated petrol unit, a 1.0-litre T-GDI turbocharged petrol engine, and a 1.5-litre diesel motor offered with WGT on the manual and VGT on the automatic. The 1.2-litre petrol unit is said to make 82 bhp at 6,300 rpm and a peak torque of 115 Nm at 4200 rpm, and it comes mated to a 5-speed manual gearbox as standard. The more powerful turbocharged 1.0-litre GDI engine will be tuned to make the same 118 bhp at 6000 rpm and 172 Nm at 1500-4000 rpm. Kia will offer two transmission choices with this engine - 6-speed iMT (Intelligent Manual Transmission) and 7-speed DCT automatic.

The Kia Sonet is offered in two main trims - GT-Line and Tech-Line, and while the former will only be offered in one top-spec variant, the GTX+, the latter will come in five key variants - HTE, HTK, HTK+, HTX, and HTX+. The Sonet is priced in India right now at ₹ 6.79 lakh to ₹ 13.19 lakh (ex-showroom, Delhi).