Hero riders Joaquim Rodrigues, Sebastian Buhler, and CS Santosh held the fort with a steady pace through the sandy plateau, dunes, and the rocky sections in Stage 3, while privateers Harith Noah and Ashish Raorane moved up despite minor hiccups. 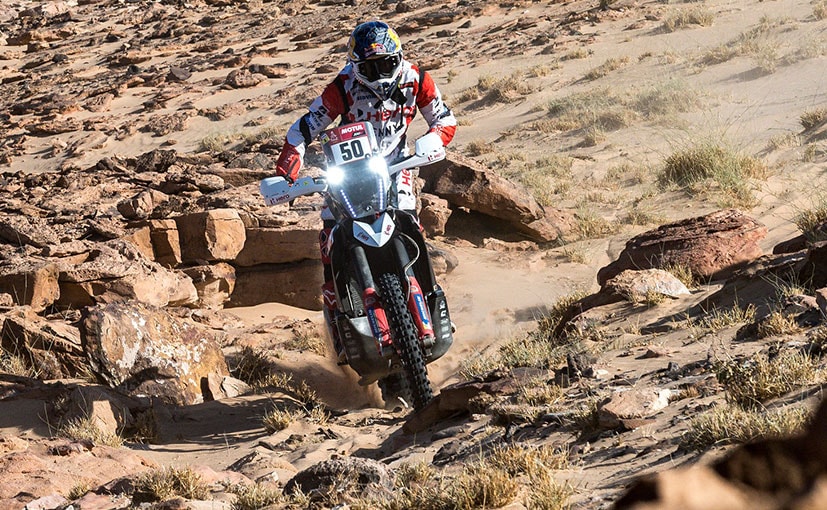 Stage 3 of the 2021 Dakar Rally saw the competitors ride a loop course in Wadi Ad-Dawasir for a total of 658 km that included the long 457 km special section. Hero MotoSports Team Rally riders managed to keep things steady, completing the day without too much of a change in positions. Joaquim Rodrigues led the team standings once again and finished the stage in 20th place, while Sebastian Buhler moved up to P21. CS Santosh held on to P36 at the end of the day. For privateer Harith Noah, the rider showed improvement and finished at P27, while Ashish Raorane moved up to 81st position, suffering a small crash along the way. 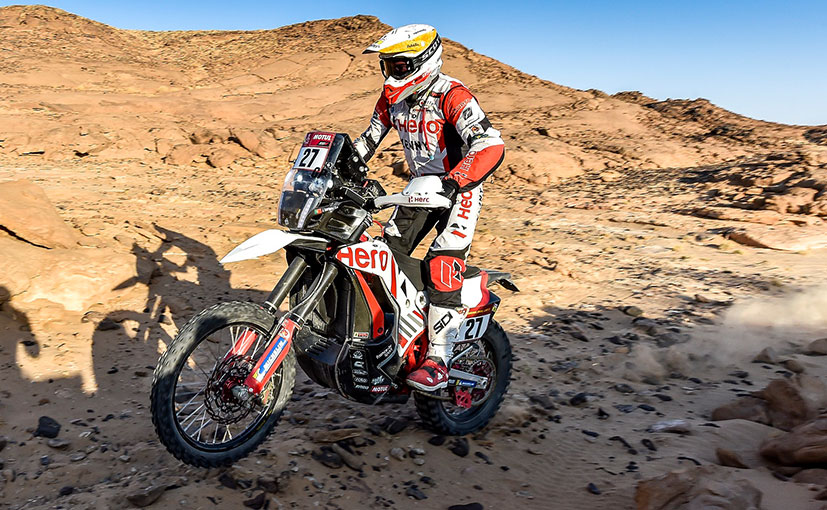 The third stage of the 2021 Dakar Rally was predominantly sandy, coupled with dunes and a rocky section. Rodrigues managed to keep the day incident-free and keeps things steady finishing 19th in the overall standings, over 21 minutes behind the leader Sky Howes of the Dakar Racing Team. Meanwhile, Sebastian Buhler is placed 24th, while CS Santosh has moved up to 34th, showing strong progress. The Hero 450 Rally bike has also proven to be dependable over the past few thousand kilometers with no incident reported.

For Harith Noah, Stage 3 saw the rider take a step further in Dakar as opposed to his maiden season in 2020 where he had to forfeit the rally after a mechanical issue at the start of the day. The rider also elaborated on how he managed to complete the stage without making any significant mistakes in navigation or the rocky terrain and improved his ranking to 31st overall. 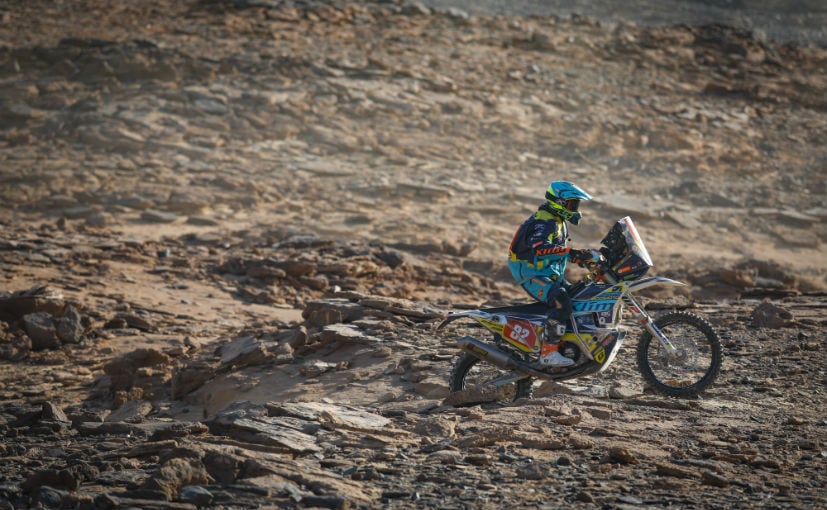 For Pune's Ashish Raorane, Stage 3 turned out to be challenging after he hurt his thumb following a small crash in the rocky section. Nevertheless, the rider is safe and will continue to his charge. He also moved up in stage rankings from 85th to 81st and is placed 84th overall. In the Malle Moto class, the rider is now placed 20th, up from 23rd in Stage 2. Working alone on his bike, the rider's KTM 450 RR suffered an oil leak which he fixed in the late hours of the day after making it to the bivouac.

Joaquim Rodrigues, Hero rider, said, "Today was a lonely stage for me as I was riding alone for the most part of it. It was quite windy as well and the tracks kept getting covered so I decided to slow down and concentrate on my navigation. Overall, I am happy to get my bike to the finish safely and see the back of one more stage."

C S Santosh said, "Today's was another long and fast stage. It was mostly about sitting back and opening the full throttle. Because of the wind, the visibility was not that great so it was tough to go full gas all the way. It wasn't very enjoyable for me but I am happy to have put in a good stage today and also probably the best three days in the Dakar." 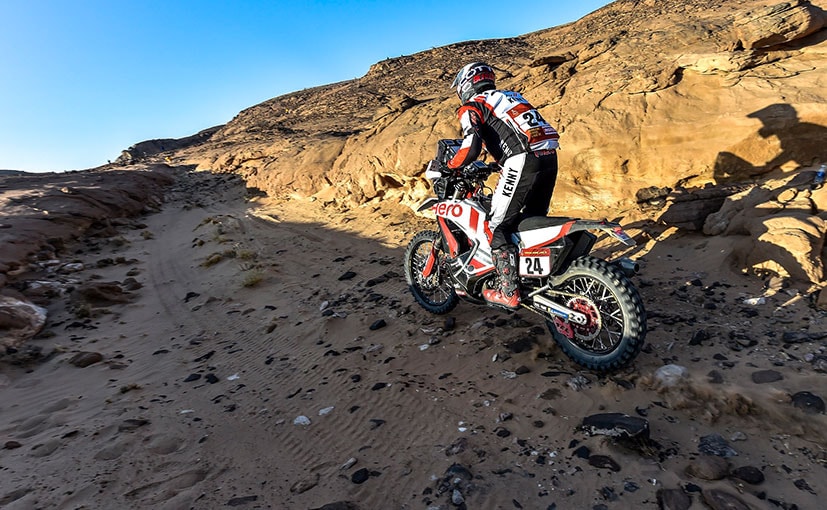 Sebastian Buhler said, "Today's stage was very good as it was similar to what we did yesterday with nice open sandy tracks and some stones in between. Overall, I think the bike is performing very well in these conditions so I am happy with how it has gone for us so far."

For Stage 4, the riders will be moving out of Wadi Ad-Dawasir to Saudi Arabia's capital city - Riyadh - for the longest stage of the rally. The riders will cover 813 km including the transport section, with a comparatively shorter 337 km special section.

Provisional Overall Rankings at the end of Stage 3