Hero MotoSports Team Rally made a strong start to the 2021 Dakar Rally with Joaquim Rodrigues leading the three-rider squad. The first stage was challenging right from the start making for a gruelling day. 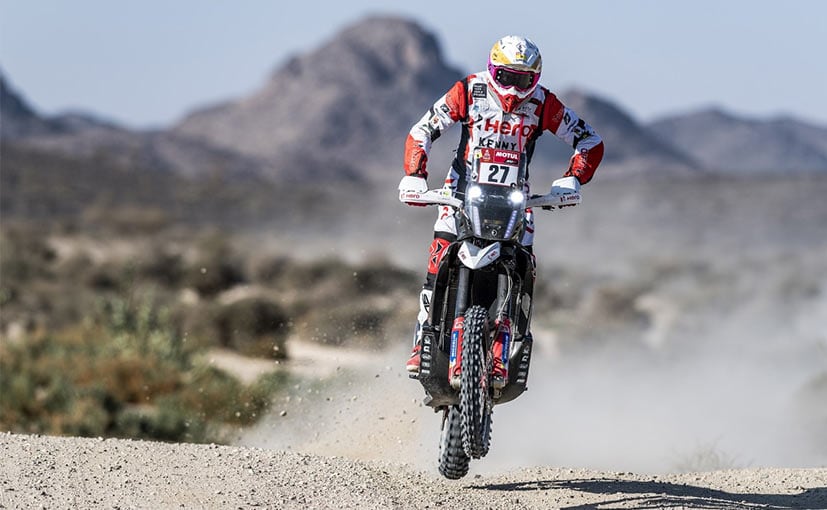 Hero MotoSports Team Rally made a strong start to the 2021 Dakar Rally in Stage 1. All three riders managed to complete the stage with Joaquim Rodrigues leading the pack as he finished at P23, followed by Sebastian Buhler at P29 while India's CS Santosh finished in 43rd place. Privateer Harith Noah faired better as he finished at P33 at the end of Day 1, followed by Ashish Raorane completing the stage at P84. The first stage of the 2021 Dakar Rally saw the competitors ride from Jeddah to Bisha over 623 km, of which 277 km comprised the special section. 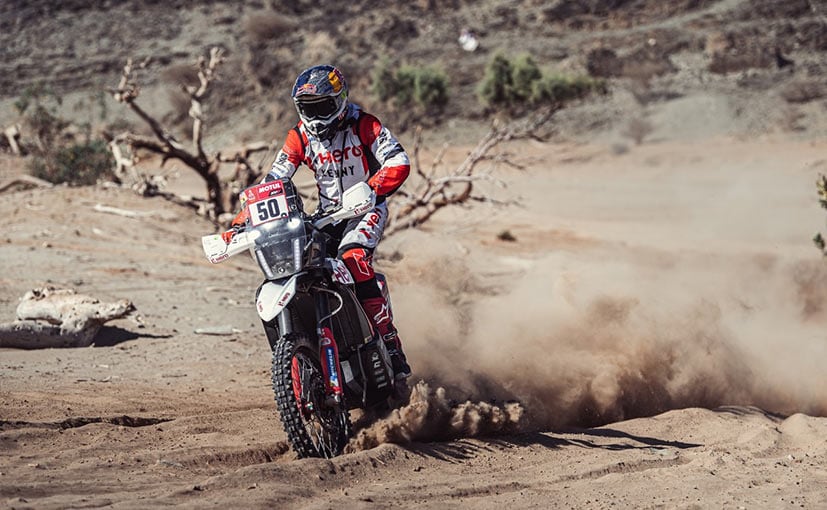 The terrain included a mix of stony sections while the dust proved to be a big hurdle as visibility was reduced. Buhler started first from Hero at P5 but couldn't retain the advantage after choosing the wrong track along with another set of riders for 20 km into the stage. This resulted in the rider losing time as he rode in the dust alone for a while, while saw him drop to 29th at the end of the day.

Rodrigues started out strongly too but decided to play it safe avoiding any unwarranted incidents at the start of the rally. It was a similar case with Santosh as well, as both riders made it to the bivouac without any incident. Privateer Ashish Raorane struggled with the stony sections at the start of the stage while also making some navigation errors that cost him crucial time. Harith Noah also complained about rocky sections while eating dust along the way. The rider faced navigation issues as well but managed a good start in the rally.

Joaquim Rodrigues, Hero rider, said, "It felt like a really long stage today. I didn't start very confident and definitely, my speed was also not up there. So, I decided to focus on navigation throughout the stage. But as soon as some riders passed me, there was a lot of dust and I lost my way a bit. But I am happy that the first stage is off my shoulder and now we take on the second one tomorrow."

CS Santosh said, "It was definitely not an easy stage today. It was a really physical stage with a lot of rocks to go through so it was slow and you had to always watch the roadbook. There were lots of direction changes and tricky navigation to set you off the track. So overall I think it was a very tough first stage of the Dakar and it sets the precedence for the stages to come ahead." 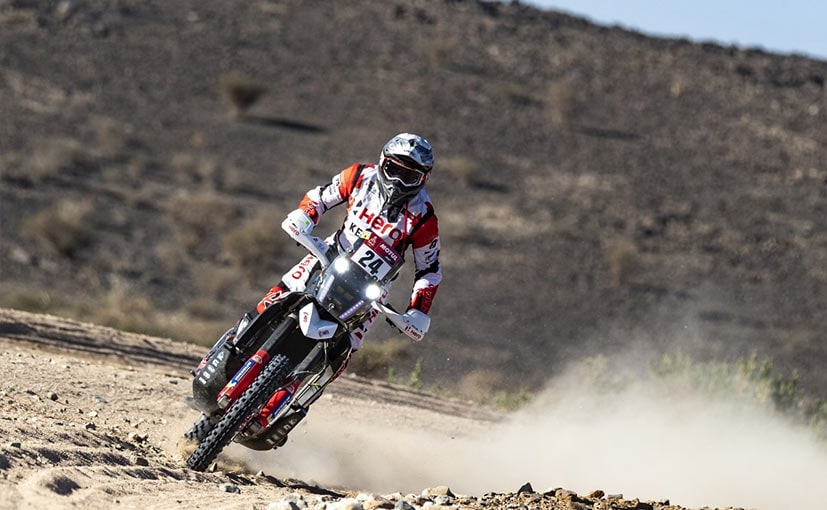 Sebastian Buhler said, "Today was a hard stage in general. It was more like an enduro stage but over stones. I made a small mistake in the beginning in choosing a track and after that I was pretty much riding alone in the dust which was very difficult and risky.  But it's only the first day so I am happy to be back at the bivouac safely and tomorrow we will try to do better."

Meanwhile, Toby Price of the factory RedBull KTM team leads the moto category, followed by defending champion Kevin Benavides of Honda in second place. The third place was occupied by Matthias Walkner of RedBull KTM at the end of Stage 1. The second stage of the 2021 Dakar will see the riders complete 685 km from Bisha to Wadi-Ad-Dawasir that comprises the 457 km special section.