The new company, VanguardSpark, is a partnership of Erik Buell and two other companies - Vanguard Motorcycles and Spark Racing Technology. 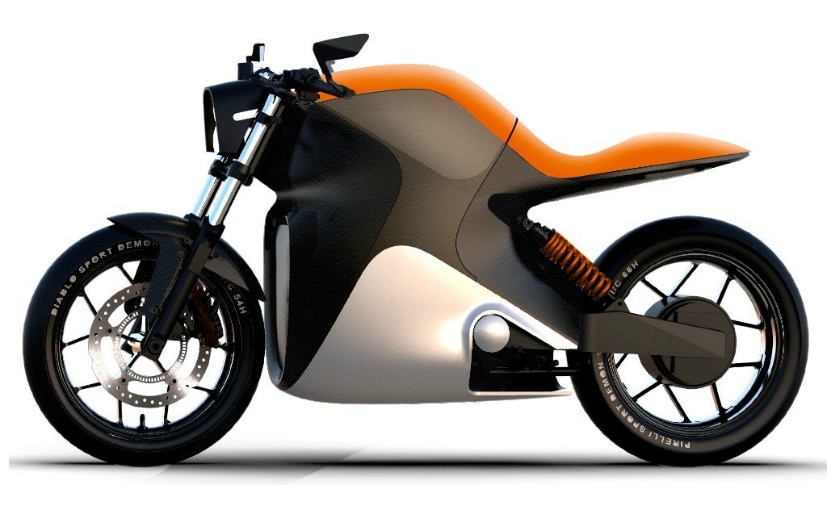 View Photos
VanguardSpark has only released sketches of the electric motorcycle

Erik Buell is known for a number of ventures in the motorcycle space, starting with making sport bikes with Harley-Davidson engines, under the Buell Motorcycle Company brand, with Harley-Davidson as a majority stakeholder. Then Erik Buell went on to establish Erik Buell Racing, which also closed doors last year. EBR had an India connection with Hero MotoCorp acquiring 49.2 per cent stake in 2013, but EBR's fortunes also nosedived, with the doors of the EBR factory being shut down for good and all assets liquidated.

But now, Erik Buell seems to be getting into a new venture, and this time, it's going to be electric bikes! The new company will be called VanguardSpark with Buell being just one of three partners in the venture. The other two are F-X Terry, the head of New York-headquartered Vanguard Motorcycles, and Frederic Vasseur, founder of Spark Racing Technology. Spark Racing makes Formula-E racing cars.

VanguardSpark will begin with two new models, and so far, the firm has only revealed sketches that show the 'design direction' of the bikes, rather than delve into details and specifications. The first model will be a pedal-assisted electric bicycle, called 'SpeedBike' but it's more of an electric bicycle than an out and out electric motorcycle. The second model, to be called 'Commuter' will be an urban electric motorcycle 'capable of 150+ km before recharging."

The sketch shows what appears to be a carbon fibre monocoque shell encasing the battery pack, and a hub-mounted electric motor on the rear wheel. The Commuter isn't expected to be a high-performance electric motorcycle, and will be positioned as an urban runaround electric two-wheeler. Four more patent applications have already been filed and prototypes from VanguardSpark are expected in a few months.