Mercedes' Valtteri Bottas beat teammate Lewis Hamilton to take pole position with a time of 1m02.939s, as he broke the track record at the Red Bull Ring. 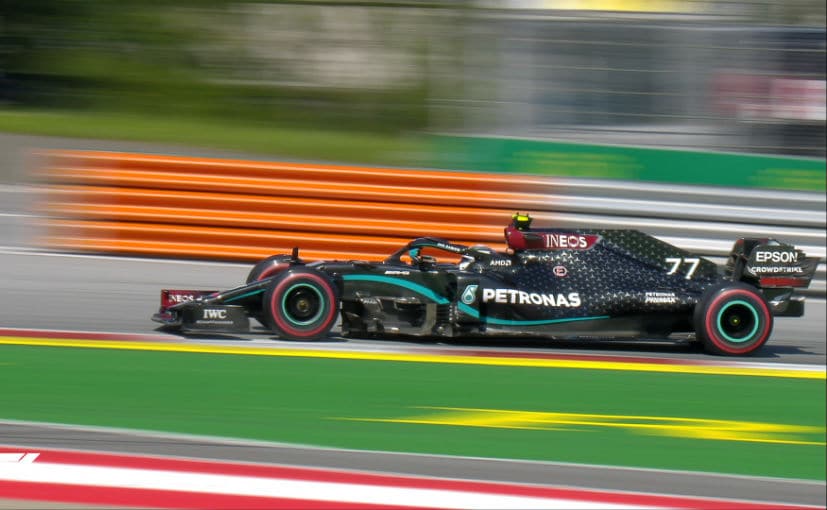 The first race weekend of 2020 kicked-off with Mercedes-AMG driver Valtteri Bottas beating teammate Lewis Hamilton to take the first pole position of the season. The 2020 F1 season has begun with the Austria Grand Prix after a near-four month delay and behind closed doors. With no spectators and limited personnel at the paddock, F1 is all set to go racing again. Bottas took the pole position with a time of 1m02.939s on the first run in Q3, breaking the Red Bull Ring's track record. He managed to feat despite spinning in the final tours and sliding into the gravel at Turn 4. Hamilton managed to finish extremely close with a time of 1m02.951s and will be starting in the front row tomorrow. 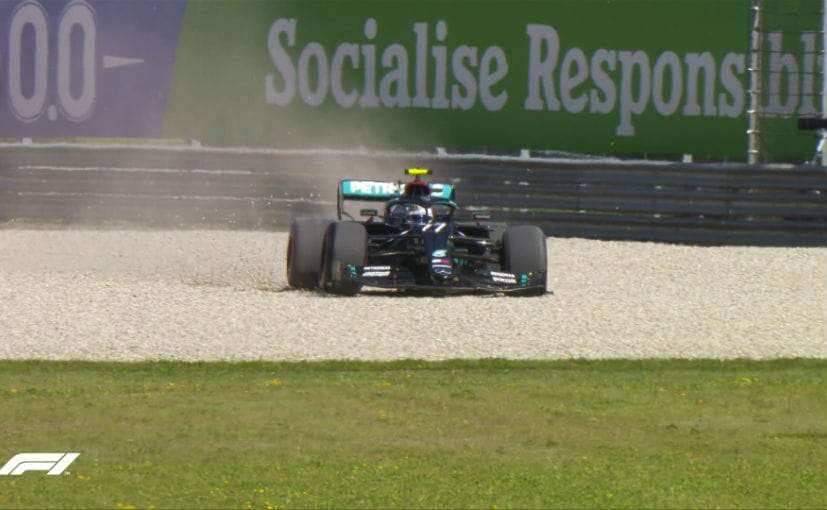 Max Verstappen of Aston Martin Red Bull Racing will start third with a time of 1m03.477s, and will be running on medium tyres. Meanwhile, Lando Norris of McLaren posted an impressive time of 1m03.626s and starts fourth in the first race of the season. Verstappen's teammate Alex Albon starts at P5 having set a time of 1m03.868s, ahead of Sergio Perez in the Racing Point car. 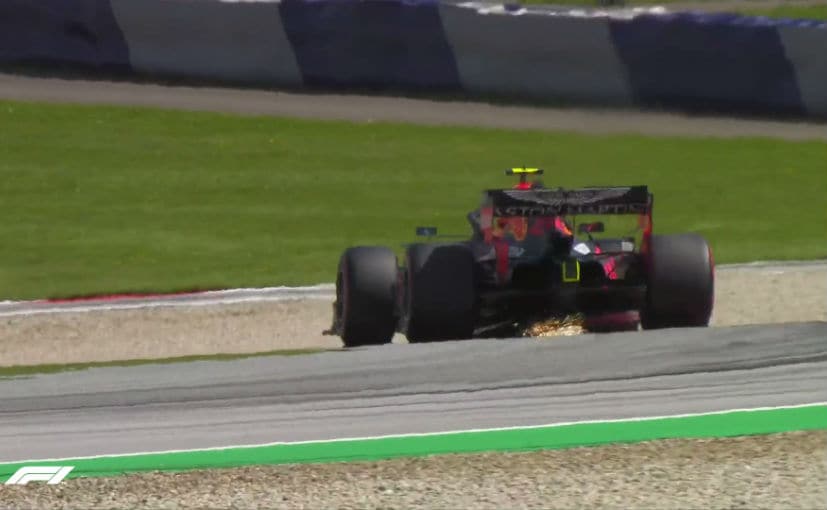 Scuderia Ferrari couldn't see much improvement in form since testing with Charles Leclerc qualifying at P7 with a time of 1m03.923s in Q3. Teammate Sebastian Vettel couldn't make it past the second qualifying session and will start at P11 on Sunday. This is for the first time since last year's German GP that Vettel failed to make Q3. Posting a better time than Vettel is Carlos Sainz Jr. of McLaren at 1m03.971s, followed Racing Point's Lance Stroll and Renault's Daniel Ricciardo rounding the top 10 qualifiers. 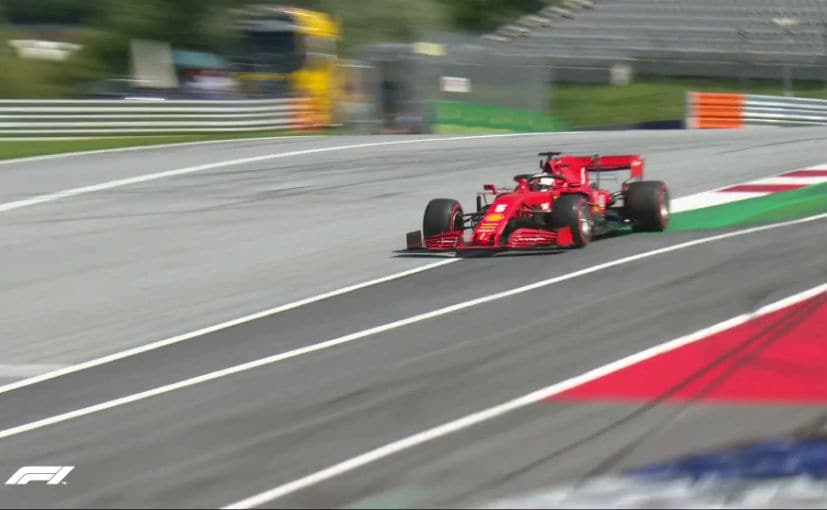 Ferrari has had a troubled start with Vettel qualifying at P11, but Leclerc fared better and will start at P6

Starting behind Vettel is Pierre Gasly in the AlphaTauri (formerly Torro Rosso), followed by teammate Daniil Kvyat. Esteban Ocon of Renault starts at P14 with the Haas drivers Roman Grosjean and Kevin Magnussen starting next. Rounding off the last two rows are drivers George Russell of Williams, Alfa Romeo drivers Antonio Giovinazzi and Kimi Raikkonen, and Nicholas Latifi of Williams who makes his F1 race debut.