Famously known as the Silver Arrows, the Mercedes-AMG W11 F1 car will wear the black colour for 2020 as a stand against racism and discrimination, and to improve diversity in the sport. 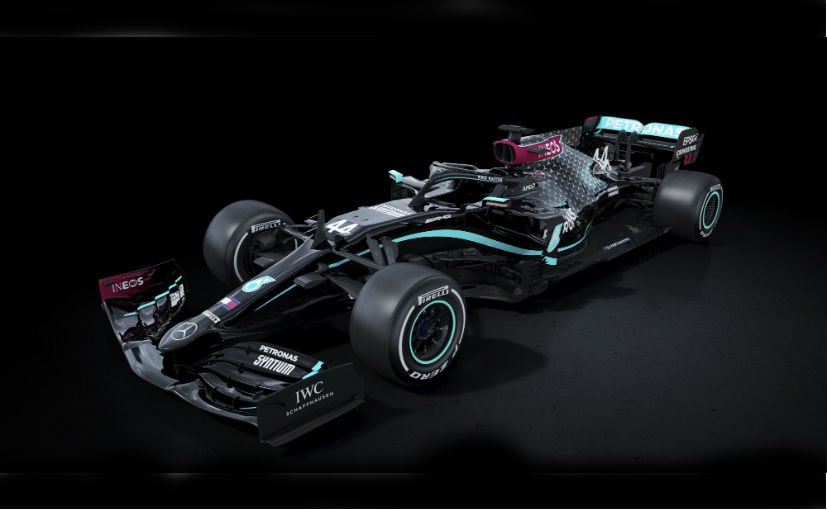 The Mercedes-AMG F1 team has unveiled its new livery for the W11 Formula 1 car that now wears an all-black paint scheme for the 2020 season. While the team is famously known as the Silver Arrows, the colour switch is the team's way to take a stand against racism and discrimination and improve diversity in the sport. The bold step was taken after American citizen George Floyd's death sparked global protests against discrimination, rekindling the Black Lives Matter movement. Mercedes driver and reigning F1 champion Lewis Hamilton has been vocal in supporting the protest and even called out other teams and drivers for keeping mum on the matter. Hamilton is the only black driver and world champion in F1, which is widely regarded as a white-dominated sport.

Speaking on the new colour and what it stands for, Mercedes-AMG F1 team principal, Toto Wolff said, "Racism and discrimination have no place in our society, our sport or our team: this is a core belief of Mercedes. But having the right beliefs and the right mindset isn't enough if we remain silent. We wish to use our voice and our global platform to speak up for respect and equality, and the Silver Arrow will race in black for the entire 2020 season to show our commitment to greater diversity within our team and our sport." 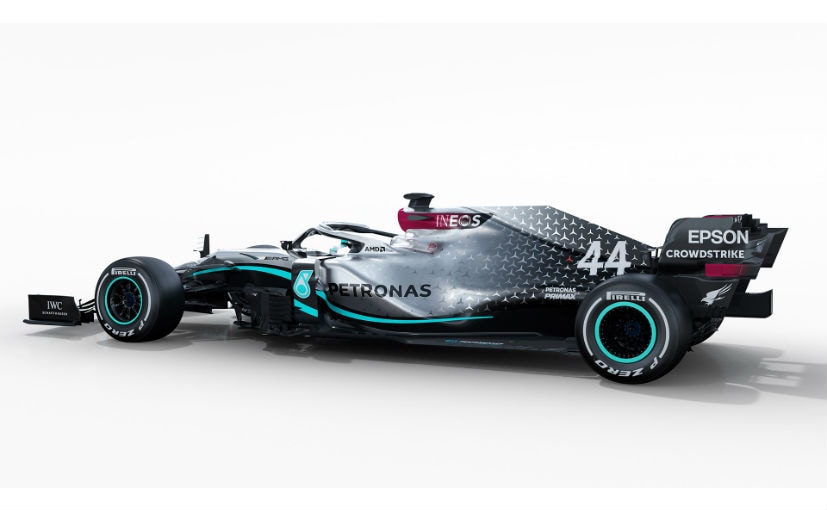 Speaking on the colour scheme, Lewis Hamilton said, "We want to build a legacy that goes beyond sport, and if we can be the leaders and can start building more diversity within our own business, it will send such a strong message and give others the confidence to begin a dialogue about how they can implement change."

In addition to the car, Hamilton and Valtteri Bottas will also wear black overalls in 2020. Both drivers have also adapted the change in their helmet designs for the year. The halo on the cars will feature 'End Racism' around the track in Austria for the first set of races, while the united F1 initiative #WeRaceAsOne will feature on the mirrors of the W11. Furthermore, to improve diversity in motorsport, Hamilton has announced the setting up of a new commission, while Formula 1 has announced a new task force that will specifically focus at identifying employment and education opportunities for under-represented groups across the sport.

???? "I have personally experienced racism in my life and seen my family and friends experience racism, and I am speaking from the heart when I appeal for change." @LewisHamilton on building a legacy beyond sport

Not just F1 but Mercedes-Benz will also work towards improving its diversity ratio. The organisation currently has just three per cent of its employees belonging to minority ethnic groups, while only 12 per cent of its employees are women. The team says it is working to find new approaches to attract talent from those areas of the society where they do not have reach at present. Mercedes plans to announce a diversity and inclusion program before the end of the 2020 season.

The 2020 Formula 1 season is all set to kick-start in a week with the first race scheduled between July 3-5, in Austria. This year saw some monumental changes for the sport, right from the Coronavirus pandemic that delayed the races by about four months, while several major tracks had to be cancelled. However, it is the conversation around diversity remains the most important so far and promises diverse representation in the sport in the future.