Sergio Perez again proved why he is one the best drivers on the grid by finishing P5 in the Racing Poing far ahead of his teammate Lance Stroll who just managed P13. 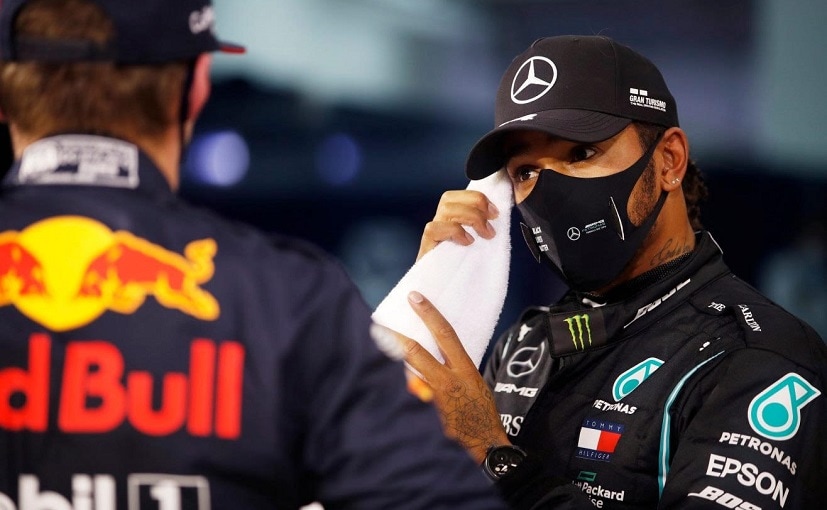 Things returned to normal at Bahrain as Lewis Hamilton marched to his 98th pole position followed by his teammate Valtteri Bottas who qualified just three-tenths's behind him in P2. Repeating a somewhat monotonous pattern of 2020, the duo was followed by Max Verstappen in the Red Bull joined by his teammate Alex Albon in the second row in P3 and P4 respectively. 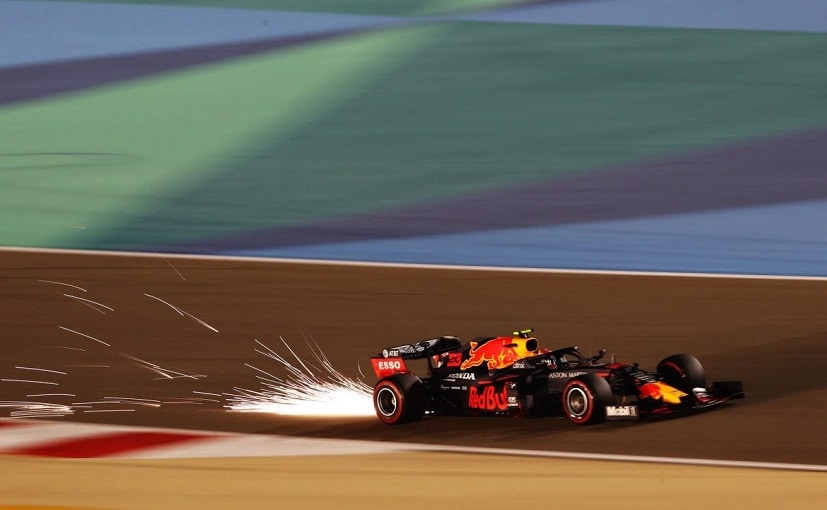 Sergio Perez again proved why he is one the best drivers on the grid by finishing P5 in the Racing Poing far ahead of his teammate Lance Stroll who just managed P13. Perez was followed by the Daniel Ricciardo in the Renault who again punched above the weight in P6 closely followed by his teammate Esteban Ocon in P7. Pierre Gasly made it to P8 as the lone AlphaTauri while his teammate Daniil Kvyat just managed P10 as the last of the drivers to make it to Q3.

Lando Norris was the lone McLaren in the top ten in P9 much further ahead of his teenage Carlos Sainz Jr who just managed P15. This will prove crucial in the battle of the teammate as Sainz leads Norris by just one point on the championship but overall for McLaren this is a disaster for their hopes of jumping to P3 in the constructor's championship as both the Racing Point and Renault cars qualified ahead of them. 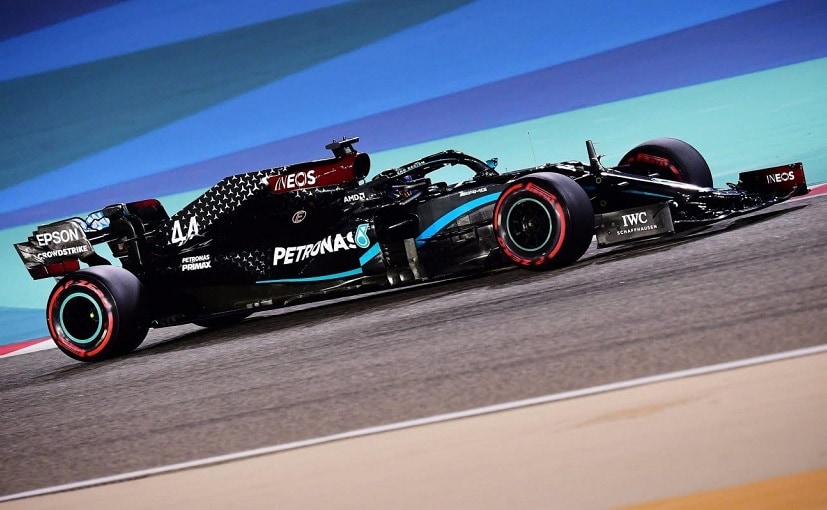 Similarly, the high-speed circuit at Sakhir proved to a disaster for Ferrari. Sebastian Vettel and Charles Leclerc and qualified P11 and P12 failing to qualify for Q3. George Russell again muscled the weak Williams to P14, while the Alpha Romeo duo Antonio Giovinazzi and Kimi Raikkonen just managed P16 and P17 respectively. Kevin Magnussen and Romain Grosjean managed P18 and P19 in the Haas. Nicholas Latifi closed out the grid in P20 in the Williams.