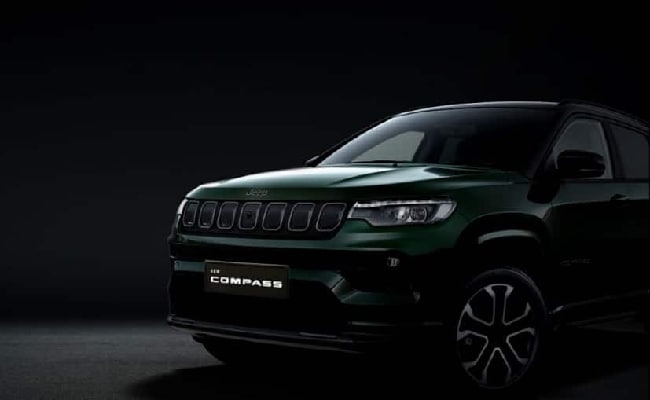 View Photos
The new Jeep Compass facelift will be unveiled in India on January 7, 2021

FCA India today officially announced an expansion of local product line-up for the Indian market, by making an investment of more than $250 million. The carmaker has committed this investment towards the production of four new Jeep SUVs, which includes the new 2021 India-made Jeep Compass, locally produced three-row Jeep SUV, Wrangler and new-gen Grand Cherokee. All four new products will be launched in the Indian market by the end of next year. 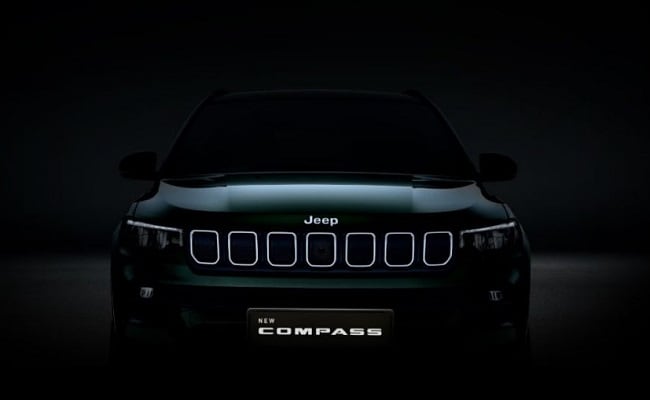 The carmaker also announced that both the Jeep Wrangler and the next-generation Grand Cherokee flagship SUVs will be locally assembled in FCA's joint venture manufacturing facility in Ranjangaon. This means both the SUVs are expected to become cheaper in terms of pricing once locally produced. The announcement of four new Jeep SUVs rules out the Renegade for now. Moreover, the launch of the already announced subcompact SUV is likely to be deferred beyond 2022.

The 2021 Jeep Compass facelift will be unveiled in India on January 7, while the production has already commenced. Jeep's luxury seven-seat mid-size SUV, which is codenamed H6, will go on sale in 2022. It will be positioned between Compass and locally-produced Grand Cherokee in Jeep's product portfolio. It will compete against the like of Toyota Fortuner despite a mid-size offering. 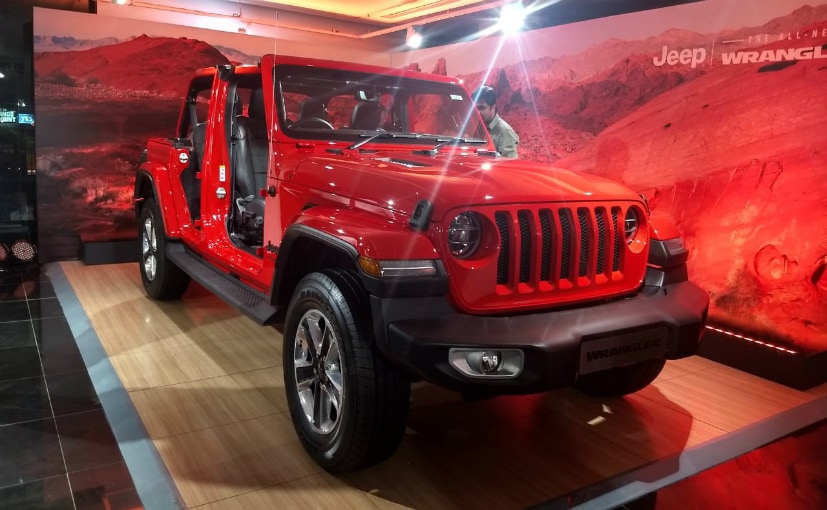 Commenting on today's announcement, FCA India Managing Director, Dr Partha Datta said, “Our new investment of $250 million will give us a competitive edge in multiple segments with our new Jeep SUVs rolling out of Ranjangaon. This investment is in addition to $450 million we have already committed to our Indian operations over the past five years. We are delighted to announce our exciting new products, coupled with our continued commitment to India in Jeep brand's 80th anniversary year.”

He further said, “We are determined to increase locally-made componentry in our vehicles which are produced in our joint venture manufacturing facility. Our plans in India are aimed at increasing the value proposition for customers through our products and services, working hard on customer satisfaction and unlocking business opportunities for our business partners.”