The former Ferrari team team principal believes that a return to Indianapolis will be good for F1, though the matter is not in his hands. 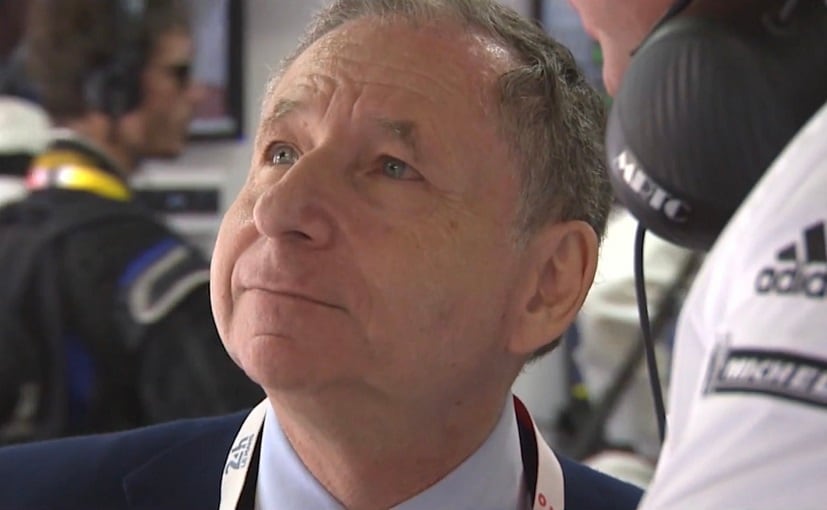 View Photos
FIA president, Jean Todt has expressed that it would be good for Formula 1

Ferrari's former team principal and the current FIA president, Jean Todt has expressed that it would be good if Formula 1 returned to the Indianapolis motor speedway. Since 2012, the US Grand Prix has been held in Austin, Texas at the Circuit of the Americas but back in the early 2000s when Todt was in charge of Ferrari's record-breaking spree of world championships with Michael Schumacher, Formula 1 made a comeback to the United States at the Indianapolis motor speedway.

"Well you know the responsibility of the calendar is with the commercial rights holder, but clearly Indianapolis has all the ingredients of a Formula 1 venue, all the facilities," said Todt to Motorsport.com who was visiting the track on the sidelines of the 104th Indy 500 alongside Team Penske owner Roger Penske.

On a tour of the amazing facilities of the Indianapolis Motor Speedway with Roger Penske #INDYCAR #Indy500 pic.twitter.com/JbRcS0bw0Y

"Indianapolis is a kind of Silicon Valley of motor racing in the U.S. so of course if the Formula 1 commission proposed to have a race at Indianapolis it would be very good for Formula 1," added the Frenchman.

The US GP was held at the iconic Indianapolis track which was home to the Indy 500 for over a century, between 2000-2007. It was one of the fastest circuits on the calendar, perhaps the fastest one outside of Monza, Italy which is known to be Ferrari's home race. 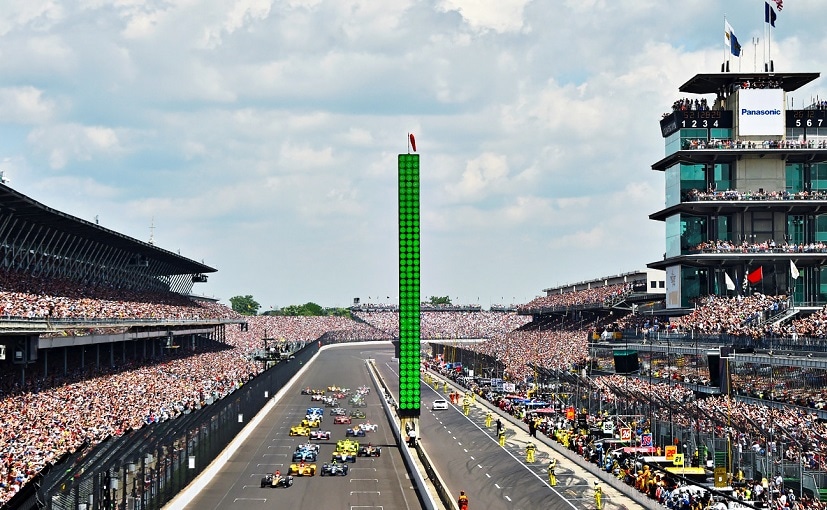 The US GP was held at iconic Indianapolis track which was home to the Indy 500 for over a century, between 2000-2007

Formula 1's chapter with Indianapolis came to a close with the the shambolic 2005 race which forced all the cars running Michelin tyres to not compete because of the safety issues related to the track's layout and the incompatibility with the tyres. This meant only a handful of cars including Narain Karthikeyan's Jordan and the Ferrari's of Michael Schumacher and Rubens Barrichello participated.

The Ferrari's romped home, but this was an oddity as in 2005 Ferrari weren't as ompetitive and Schumacher's record-breaking run of 5 world championships in a row came to end as Fernando Alonso in his Renault became the youngest world champion at the time. 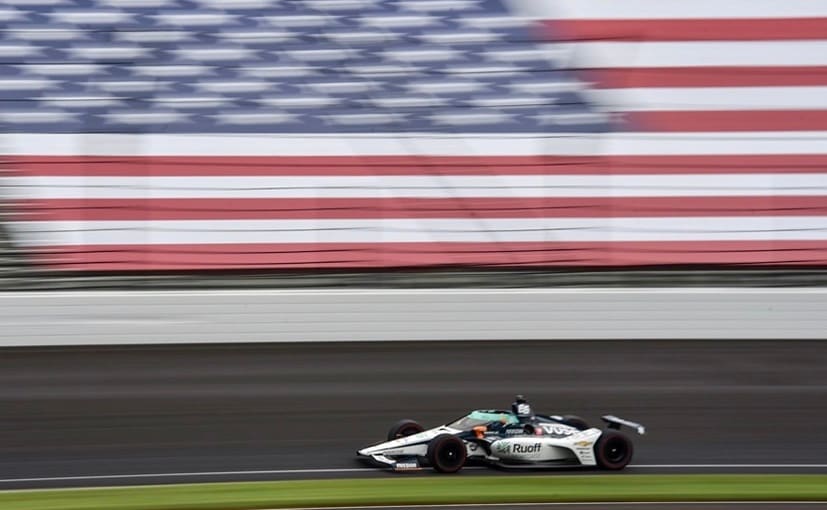 This weekend Fernando Alonso competes in his third Indy 500 race

Ironically, this weekend Fernando Alonso competes in his third Indy 500 race as he strives to complete the triple crown of winning an F1 championship, the 24 hours Le Mans and the Indy 500. Alonso has qualified 27th amongst the 33 cars which means his chances of winning are not very high. This may also be the last time Alonso competes in the Indy 500 as he returns to Formula 1 next year with Renault, the very team with which he won his two F1 world titles.