Gran Turismo Will Be Featured In The Virtual Olympics This Year

Gran Turismo is one of the most iconic racing games of all time. It has been a staple of the PlayStation since the late 90s. 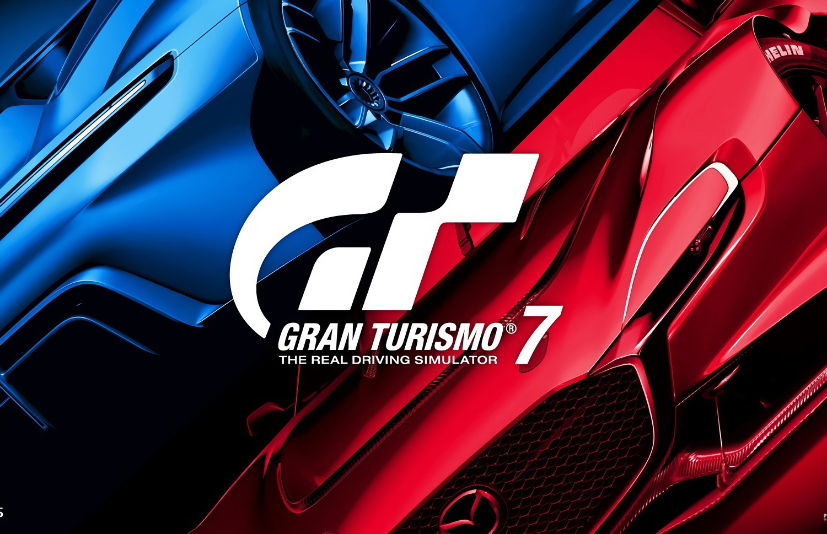 The International Olympic Committee has announced a virtual avatar of the Olympics called the Olympic Virtual Series. As a part of this series, legendary race simulation game, Gran Turismo be part of the series. Federation Internationale de l'Automobile will host a Gran Turismo competition. The tournament will kick off on May 13 and will run through June 23. Other games that are part of these games are Zwift, Konami's eBaseball Powerful Pro Baseball 2020, and Virtual Regatta. More sports like Football, basketball, Tennis and even Taekwondo will be part of this event. 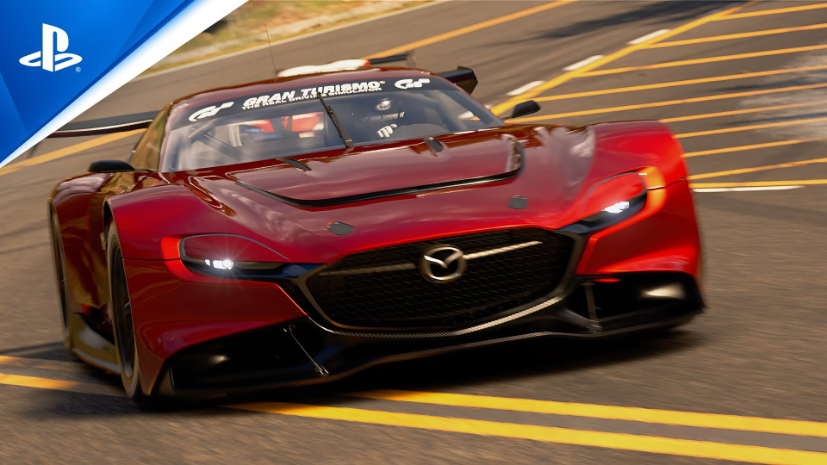 Grand Turismo is considered to be the most advanced racing simulation

Right now many things aren't clear. One also doesn't know who will be competing and how one can sign up for the competition and what will be the prize. More details will be revealed soon.

Gran Turismo is one of the most iconic racing games of all time. It has been a staple of the PlayStation since the late 90s.