Petrolheads can quickly relate to the motorcycle brand logo featuring shield, bar, and wing. Yes, we are talking about the Harley Davidson emblem. Lets trace its evolution so far!
By carandbike Team 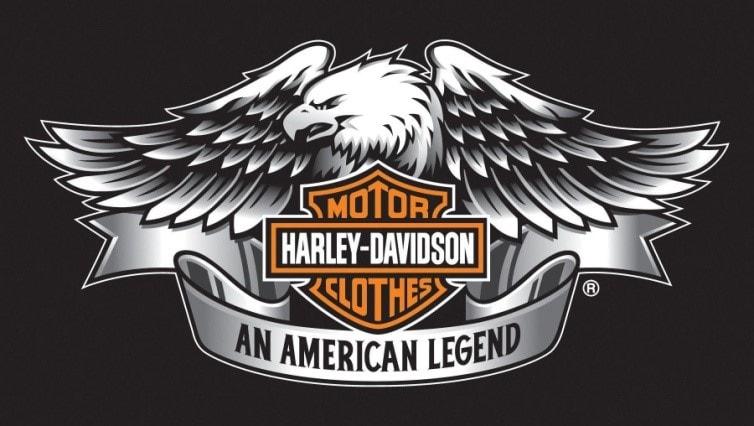 The Harley Davidson logo is a pride and honour for millions and hundreds of users who use their bike and official merchandise. This brand is one of the most popular motorcycle manufacturers worldwide. So, it is no surprise that many people can quickly identify Harley Davidson's logo.

Also Read: Most Expensive Bikes in the World: From Vintage Collectibles to a Sculpture on Wheels - List 2022 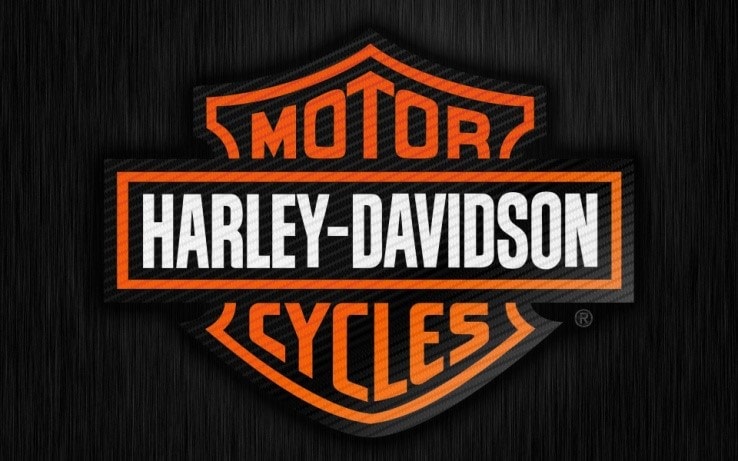 The Evolution of Harley Davidson Emblem

The emblem of Harley Davidson used to be bar and shields along with the brand name emblazoned within it. This logo has been the core component of Harley Davidson's recognition since the start. But do you know that the first logo didn't come up until 1909?

Janet Davidson is the first creator of the brand's logo. Over the years, the Harley Davidson logo has received multiple modifications. As we've mentioned before, the bar and shield are common elements in nearly all the logo versions. 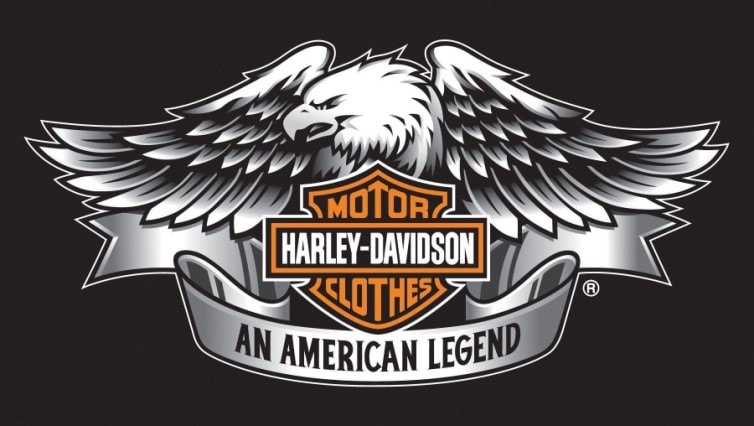 The Harley Davidson badge promotes an idea of unity and freedom. Its iconic badge has compelled many people to wear clothing featuring the logo. The early Harley Davidson logo used a shield and bar combination. The bar and metallic shield looked much like a license plate.

Harley Davidson went with its initial logo for several years. It was only in 1934 that a winged version of the emblem popped up. The 1934 version dropped the bar and shield and used a more retro-style appeal.

The brand also introduced another logo in 1953 to celebrate its 50th anniversary. The vintage design of this new logo has a large-sized V in the background combined with the bar and shield celebrating its famous V-twin engine.

Harley Davidson's 1965 logo was the most well-known. Moreover, it is also similar to the current-day logo of the brand. It features the bar and shield in a more modernized design. It is worth mentioning that Harley Davidson launched a new logo to mark its 100th year in business. This emblem used a set of wings and a large “100” in the middle. It also released a logo for its 105th anniversary. This was a custom styling for the Dyna Fat Bob, Rocker, and Rocker C bikes.

Harley Davidson has somewhat been consistent with the font and colour in its emblems. In the initial few logos, it used monochromes and metallic designs. On the other hand, the more recent logos use a black and orange theme, indicating a combination of fun with power and strength.

The brand also cleverly experimented with different fonts over the years. But, most of the logos used bold sans-serif and stylish fonts. 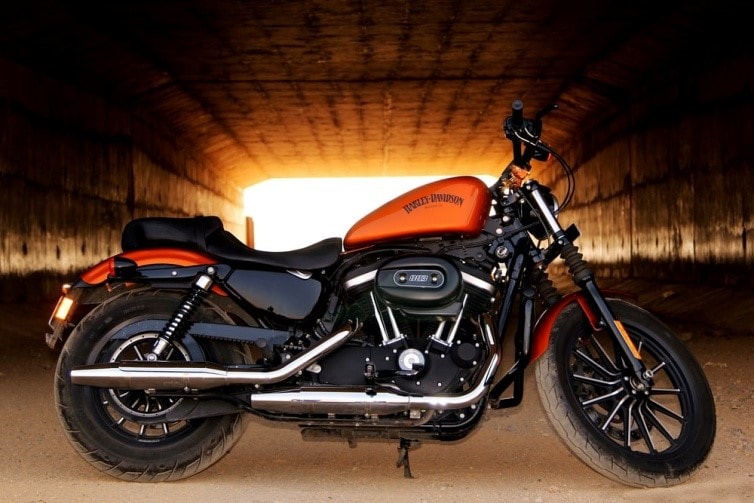 Isn't the history and evolution of the Harley Davidson logo identical to the iconic journey of its bikes? 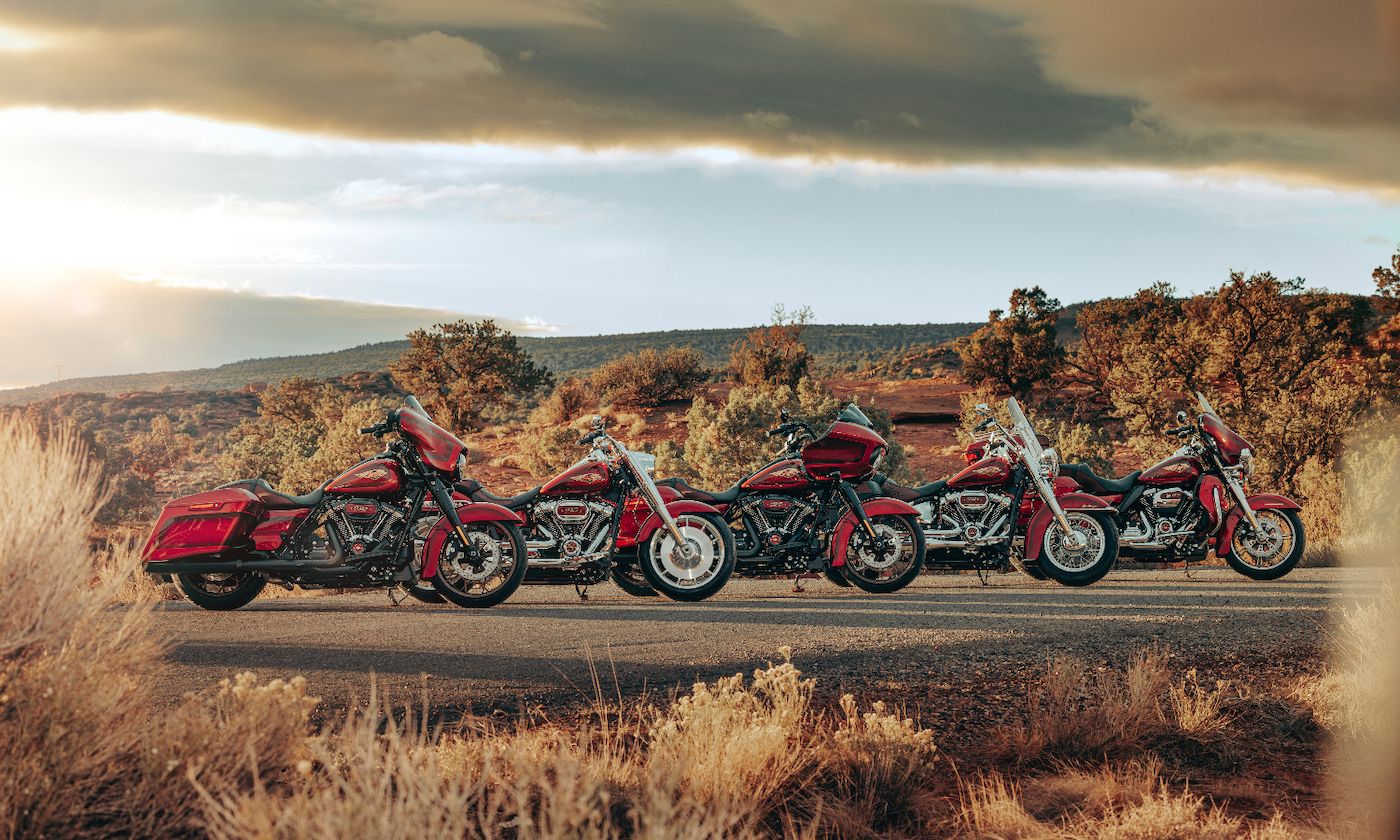 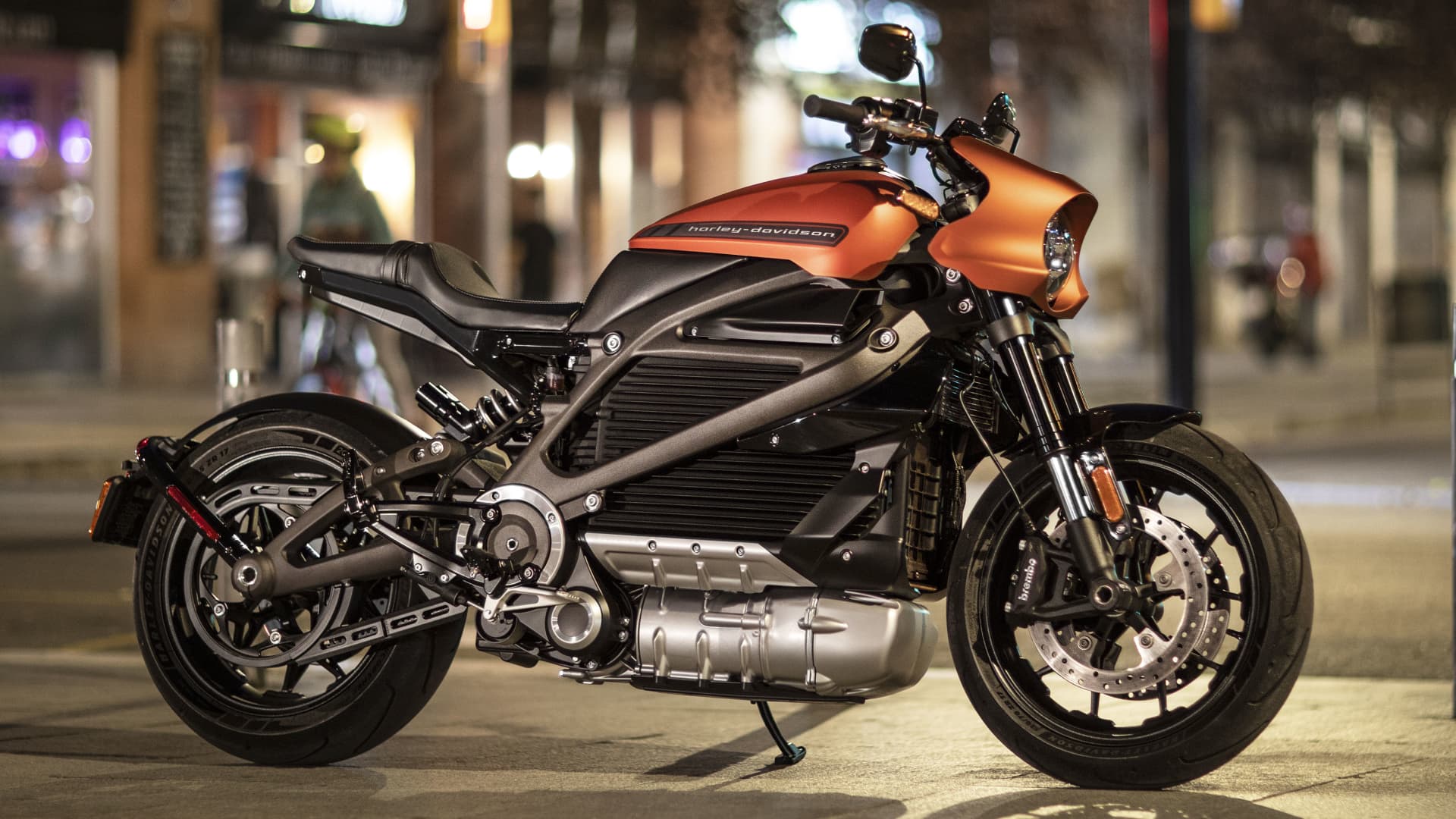 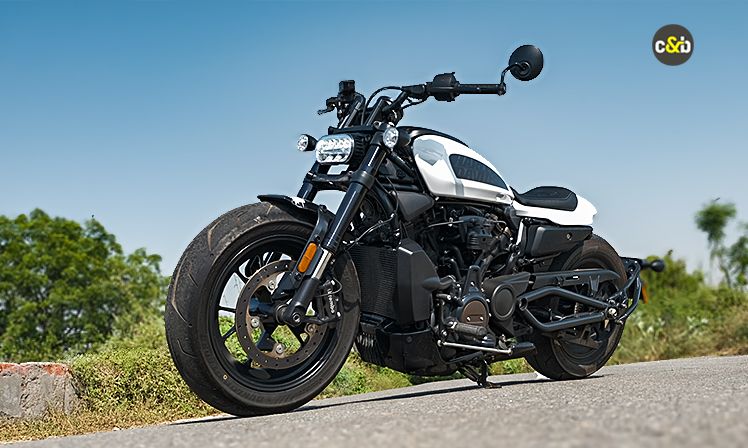 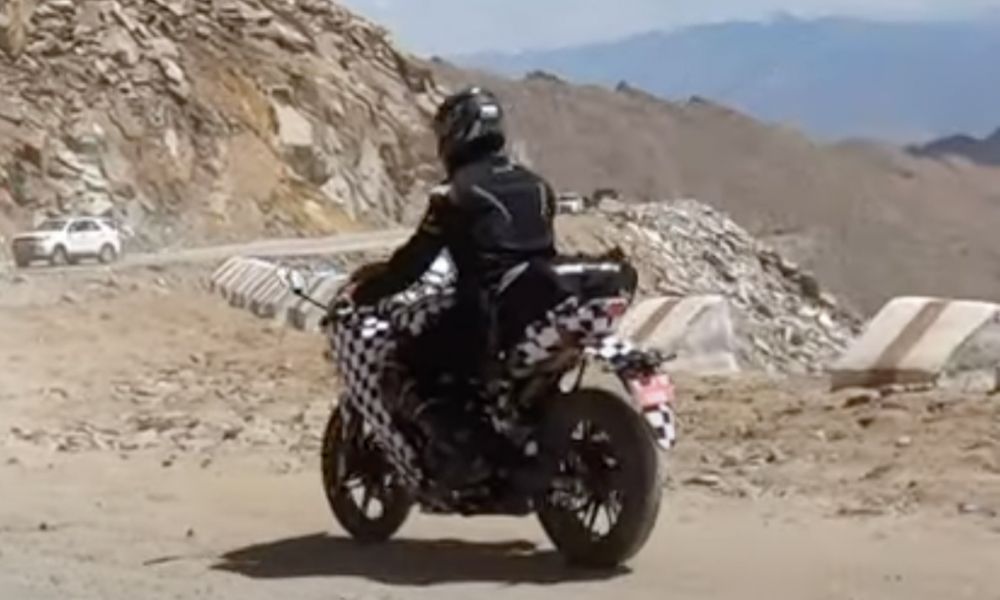