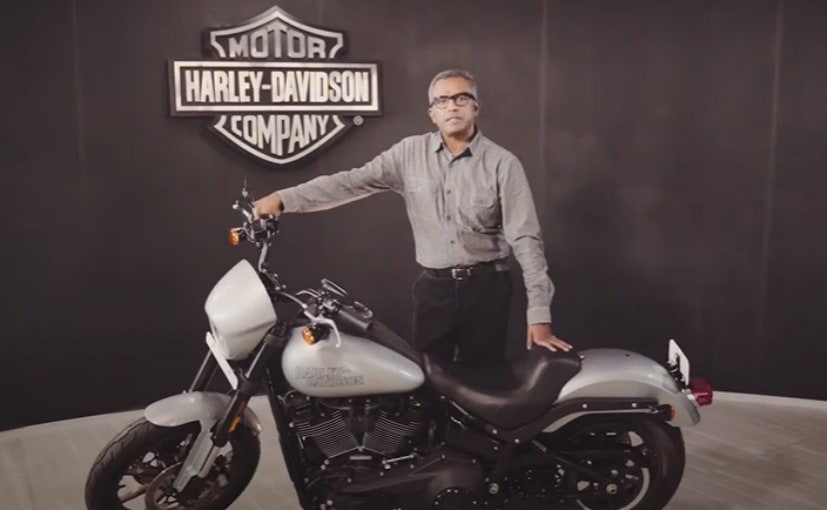 Harley-Davidson India organised India's first-ever virtual Harley Owners Group (H.O.G.) Rally, where the new Harley-Davidson Low Rider S was virtually launched in an hour-long live streaming event. The Eastern H.O.G. Rally, one of Harley-Davidson's zonal rallies, was held virtually over Facebook, Instagram, Twitter and YouTube. The Eastern H.O.G. Rally was earlier planned to be held in March 2020, but had to be postponed due to the coronavirus outbreak and the subsequent lockdown. Over 5.7 lakh organic viewers engaged across Harley-Davidson's social media platforms and partner platforms, the company said in a statement.

The 9th Eastern H.O.G. Rally was originally scheduled to be held in March 2020

The virtual rally was attended by thousands of H.O.G. community members, and celebrated the shared passion for freedom, self-expression and adventure. Sajeev Rajasekharan, Managing Director, --Asia Emerging Markets and India, Harley-Davidson, gave a warm welcome message to the participants, which was followed by Regional Directors giving their views on the post-lockdown phase, as well as the host dealer Bengal Harley-Davidson. The Rally also offered live performances online by leading artists such as Ash Chandler, The Unplugged Project, Rahul Ram from Indian Ocean and Debanjali Lily.

Speaking on this first of its kind initiative, Sajeev Rajasekharan, Managing Director, - Asia Emerging Markets and India, Harley-Davidson said, "Harley-Davidson has always thrived upon sharing experiential events with their riders. With these changing times, Harley-Davidson India is adapting to new ways to provide experiences to its riders and deliver upon the promise of a Harley lifestyle. This virtual rally is a testament of our commitment towards celebrating the H.O.G. community and keeping our riders at the forefront of everything we do."

The virtual H.O.G. Rally also witnessed the first virtual launch of Harley-Davidson's new Low Rider S model, a cruiser powered by a 1,868 cc Milwaukee-Eight 114 engine that puts out 92 bhp of maximum power at 5,020 rpm and 155 Nm of peak torque and comes with a six-speed transmission. The Low Rider S is the latest addition to the Harley-Davidson Softail family, and follows a blacked out theme, compared to the standard Harley-Davidson Low Rider, which was launched in April 2020, and is priced at ₹ 13.75 lakh (Ex-showroom).

In February 2020, the 8th India H.O.G. Rally was conducted in Goa and around 2,500 riders joined annual celebration. With the COVID-19 pandemic leading to cancellations of several global motorcycle events, including this year's Intermot Show in Germany, as well as the EICMA 2020 show in Milan, it may be sometime before events like these, usually in contained spaces and attended by thousands of motorcycle fans could hope to adhere to safety protocols and physical distancing which seem to have become the new normal in the post-COVID world.