Defending champions Monster Energy Honda Team hold on to the crown as Kevin Benavides claimed his first win in the 2021 Dakar Rally. 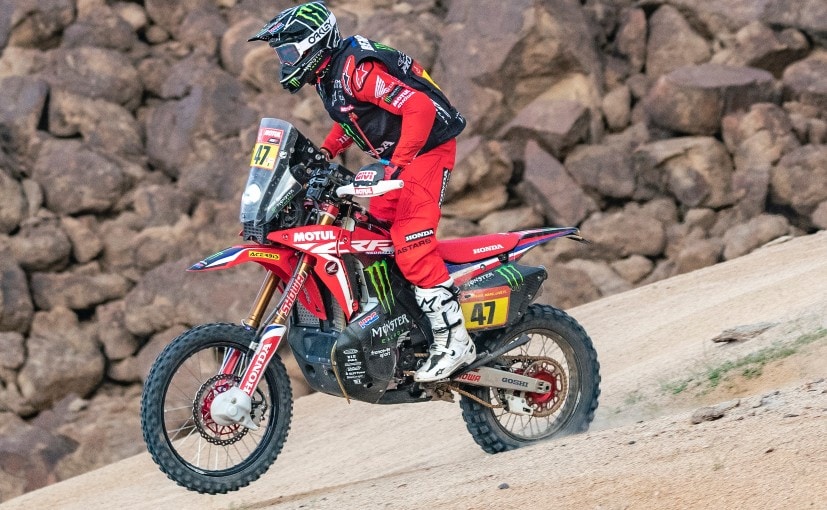 After over 7,600 km and 12 extremely challenging stages, the 2021 Dakar Rally has finally concluded with Monster Energy Honda Team defending its crown. Rider Kevin Benavides claimed his first win in Dakar at the end of Stage 12 that saw the competitors complete the final 202 km special stage. Joining Benavides on the podium is teammate Rick Brabec who finished as a runner-up. Honda dominated most of the 12 stages this year, ahead of other factory teams including KTM and Yamaha that were the top contenders to seal the title this year. This was Benavides' fifth participation in the Dakar Rally and he has become the first South American to win the category on completion of a very eventful race.

Speaking at the end of Stage 12, Kevin Benavides said, "It was absolutely crazy. I started third and after fifty kilometers I was in front, opening the stage. I feel that everything was complicated because Ricky started to catch up with me. I started to push a lot, all day and stayed focused, so I did a good job today. Also, I went at one hundred and ten percent, but now it's true: I've won the Dakar - I'm so, so happy! I did some mistakes, for sure. I think it's impossible to do a perfect Dakar. The important thing is to always continue, to stay calm and focused day by day, and to work hard day by day. You couldn't think of winning during this Dakar, you had to keep focused. You don't think, you just concentrate on the action and nothing else, because everything can change in one second. I am really proud to be the first South American winner. My dream was also to make history and now I am the first South American guy to win the Dakar. That is amazing for me. For sure, we did a really good job all throughout the Dakar like team-mates. Nacho had a really bad crash and also Joan, but we did a really good job as a team." 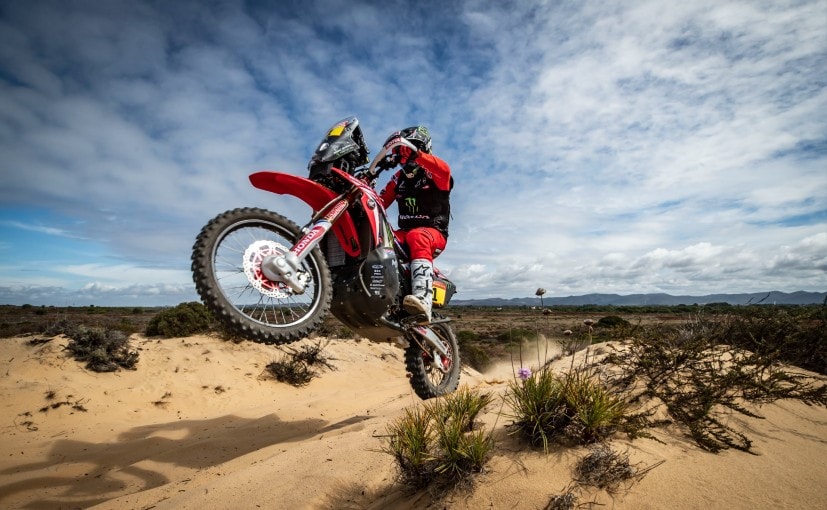 Taking Honda's first 1-2 finish in Dakar since 1987, Ricky Brabec said, "I tried my best. Unfortunately, my teammates ride really well. It's pretty cool to finish with a one-two, but obviously the top step is a lot better than the second step. We did our best. We struggled the first week, but during the second week we came back pretty strong. Today I gave it 110 per cent and it just wasn't enough. I was hoping to catch up, but I'll take second place for now. I guess I'll come back next year and try and get on the top again. It takes a village to get this to happen and I'm pretty bummed that the title can't stay with me, but number two will work, I guess."