Huawei says that it will form a team of over 5,000 people working on R&D for automotive components with a total investment of $1billion.

Huawei has launched a stack of intelligent components for next-generation EVs and autonomous vehicles like a 4D imaging radar, an AR-HUD (augmented reality, heads up display), and MDC 810. Most of these products are targeting Chinese OEMs helping the market become the leader in electrification and autonomous driving. Huawei made the announcements at Auto Shanghai 2021.

Huawei has basically pivoted from smartphones to automobiles as the US trade embargoes have caused catastrophic damage to its mobile computing business and also its 5G modem business. Huawei says that it will form a team of over 5000 people working on R&D for automotive components with a total investment of $1billion. It should be remembered in the last decade no company has spent more on R&D than Huawei in the space of mobile computing and it seems like now the pivot is being made towards cars. This comes on the back of the H1 brand Huawei unveiled last October for digital cars.

The new intelligent cockpit technology that Huawei has unveiled is based on the HarmonyOS Huawei unveiled in 2019 which features applications, software and hardware ecosystem through a partnership with various OEMs, tier-1 vendors and app developers. Huawei will leverage its Kirin range of ARM processors for head units that will even feature on-demand machine learning processing through neural processing units (NPUs). Both HarmonyOS and the Kirin line of SoCs were originally designed for smartphones and IoT devices, and now they are being adapted to cars. 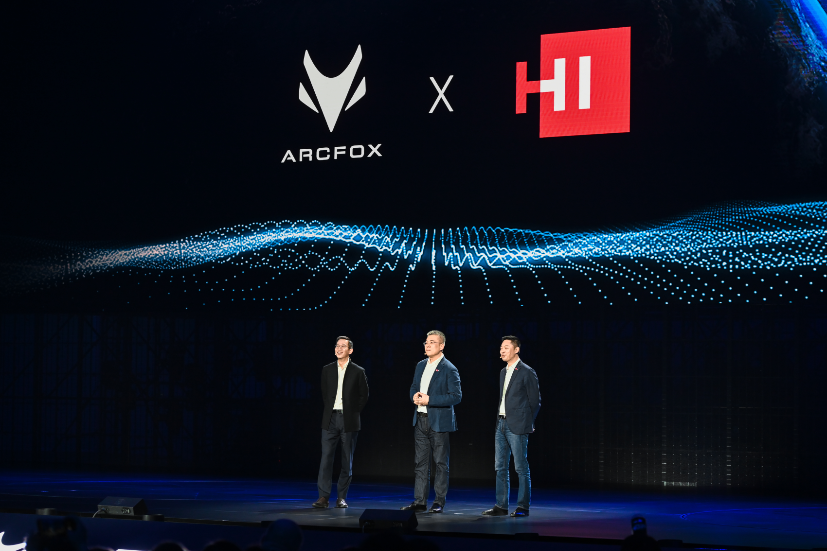 Huawei's cockpit vision smart screen can restore colour, enable smooth touch, while the AR-HUD, is a more compact solution. A 10 L AR-HUD can transform an ordinary windshield into a 70-inch HD screen and intelligently adjust the projection area by using eye-tracking technology.

The 4D imaging radar is meant for autonomous driving. It leverages a 12T24R antenna array which provides a 24-fold improvement over the antenna configuration of conventional mmWave radars according to Huawei. Huawei claims this is the largest antenna array available for mass production right now. The 4D imaging radar delivers unique non-line-of-sight sensing strength that helps detect hidden objects while maintaining superior distance and velocity measurement capabilities of traditional mmWave radars. Huawei claims it can provide point cloud density which is on par with LiDARs enabling larger scale radar applications such as environment reconstruction, mapping and localisation. By using data from multiple radars, it can recreate a 360-degree view as well.

Using its experience making flagship-grade smartphone system-on-chip (SoC) solutions, Huawei's new MDC 810 is a computing platform for smart vehicles. It provides a computing power of 400 teraflops per second (TOPS). It enables high levels of autonomous capability and allows for driving functions like traffic jam pilot, highway pilot and auto valet parking. The ARCFOX Alpha S sedan will be the first one to feature Huawei MDC 810. 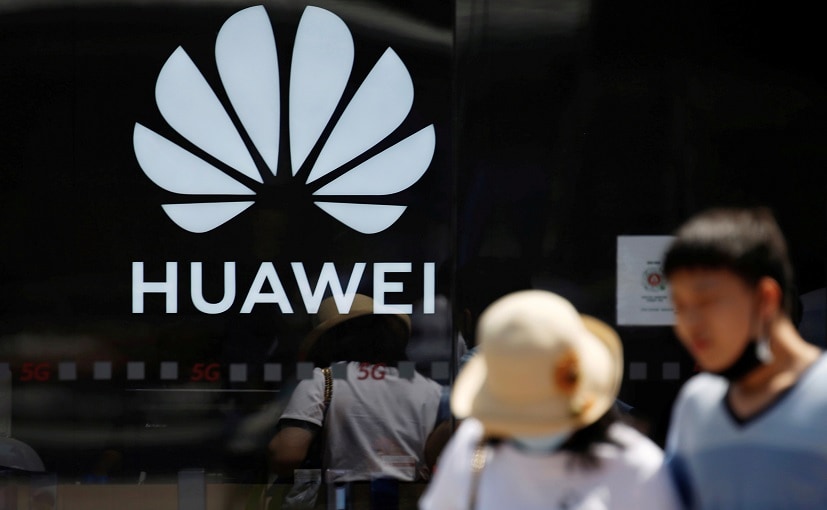 The Chinese tech giant is seemingly pivoting towards autonomous cars as its smartphone business has been rendered useless by US trade embargoes.

Building on top of this the Huawei Octopus is a full-fledged autonomous driving platform. It leverages massive data, HD Maps and advanced algorithms to build a data-driven platform for intelligent driving. Here's where all bits of the MDC810, the 4D radar, harmonyOS and the smart cockpit tech all come together using the cloud. It is a full-fledged V2X platform for OEMs.

Huawei TMS is also another solution which is a cooling solution for all these components as well as a controller for operating the thermal envelope of heat pumps between -10 degree to -18 degree Celsius. It also provides applications for OEMs to build a thermal system with optimal energy efficiency and superior experience. This solution will be critical as automobiles shift to electric power. Huawei believes its thermal management system (TMS) has achieved 100 per cent energy efficiency, 60 per cent improvement in the calibration of efficiency and an improved user experience.