New images of the Jeep Compass seven-seater have surfaced online and while the test mule is extensively wrapped in camouflage, the increased length at the rear is quite apparent. 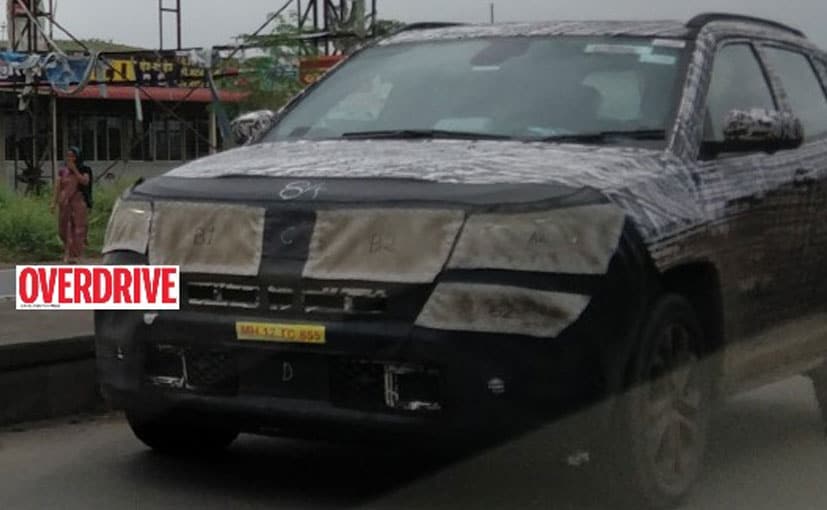 View Photos
The Jeep Compass seven-seater is likely to go on sale in India in 2021.

Jeep India is all-set to introduce the seven-seater version of the Compass in 2021 and the model has been spotted testing ahead of its debut. The Jeep Compass seven seater won't see the same treatment like we saw in the Hector Plus where third row seats were added in the same body, without making changes to the proportions. In fact, just like Tata Motors has redesigned the rear of the Gravitas in a bid to make it roomier on the inside, even Jeep has redesigned the Compass seven-seater and we expect it to have a slightly longer wheelbase as compared to the regular five-seater Compass. 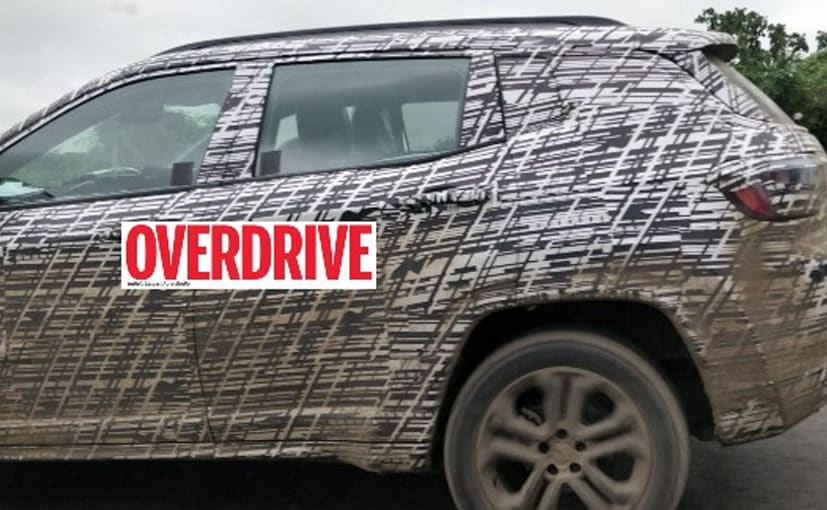 The Jeep Compass seven-seater is expected to have a longer wheelbase.

New images of the Jeep Compass seven-seater have surfaced online and while the test mule is extensively wrapped in camouflage, the increased length and at the rear is quite apparent. In fact, the rear in the Compass seven-seater has been reworked and gets more exaggerated haunches and new D-Pillars. Then, the window line too is rising towards the rear windscreen and it gets a new quarter glass at the rear that lets in some light into the third-row. Rest of the design is expected to be similar to the facelifted model. The new Jeep Compass is likely to get sleeker LED headlamps, a new iteration of the Jeep seven-slat grille and tweaked bumpers. These changes should also carry over to the current five-seat version. 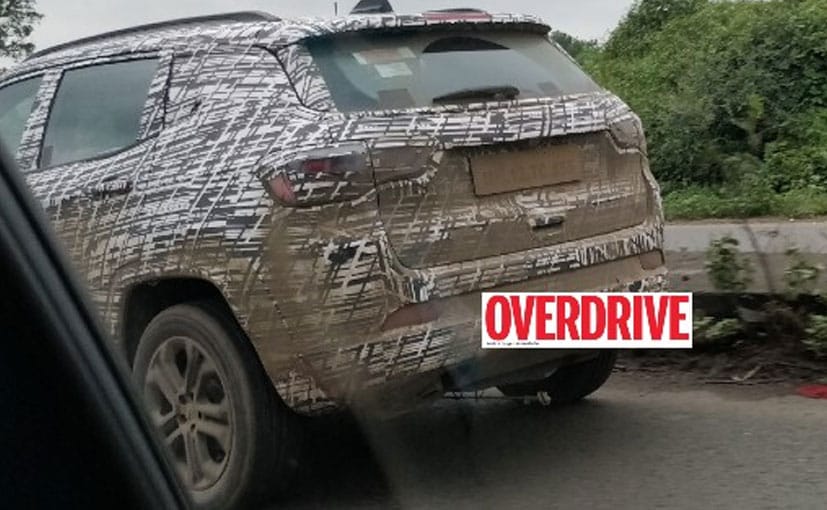 The rear of the Jeep Compass seven-seater has been re-designed.

While the Jeep Compass at present is offered with the 2.0-litre, four-cylinder diesel engine and the 1.4-litre, four-cylinder, turbo petrol engine, we expect Jeep India to consider the 1.3-litre, turbo petrol engine for the facelifted model which could also make its way in the seven-seater. The Jeep Compass Seven-Seater will rival the likes of the Toyota Innova Crysta, Volkswagen Tiguan All-Space and the upcoming Tata Gravitas.