Lance Stroll Almost Took Out A Marshall At Imola

Onboard footage from Strolls Racing Point shows how close the Canadian came to crashing into one of the marshalls who were still at work on the Imola track. 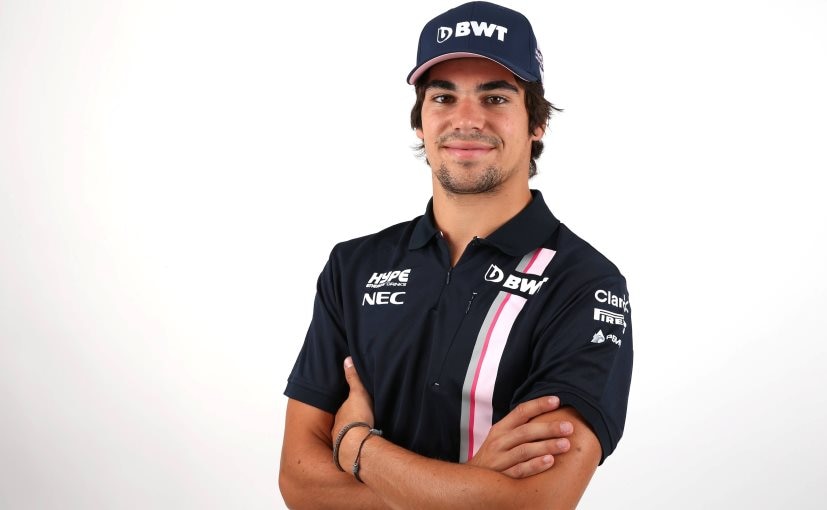 In the last couple of races Racing Point's Lance Stroll has been having quite a torrid time. Imola was no different. After he failed to qualify for Q2 he spent most of the race at the back end of the grid and even managed to crash his car into one of the mechanics at the pitstop. But this wasn't the only incident the young Canadian was involved in as he could've been involved in a more serious accident at the fag end of the race when Stroll was seen zipping at top speed when the marshalls were out cleaning debris from the track with the safety car was out.

The Racing Point has emerged as the third fastest car on the grid in 2020
Photo Credit: AFP

In Stroll's defence, this happened when the safety car was about to come back inside and the backmarkers were allowed to catch up to the lead pack at a higher speed. Stroll didn't know the Marshalls were still trackside cleaning up the wreckage from Max Verstappen's Red Bull which has crashed out of the race triggering the safety car. Onboard footage from Stroll's Racing Point shows how close the Canadian came to crashing into one of the marshalls who were still at work and possibly even crossing the track. Luckily nothing happened.

Stroll is the son of billionaire Lawrence Stroll who owns the Racing Point team. He often gets knocked for his driving skills through this season he has pulled through some impressive performances. That being said, he has been handily outperformed by the outgoing Sergio Perez despite the Mexican missing two races due to COVID19.