LG Chem will become the first battery manufacturer in the world to make batteries out of Nickel, Cobalt, Manganese and Aluminium. 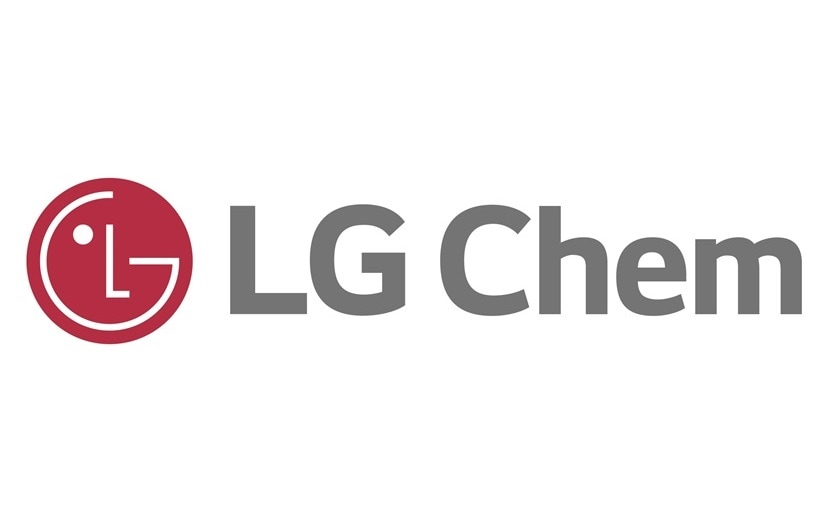 While Tesla has been motoring along with its new tab-less batteries, according to a new report it has also inked a deal with its partner LG for new nickel-based batteries. Tesla previously sole depended on Panasonic for batteries with the Japanese company even operating parts of the Gigafactory in Nevada. However, more recently it has diversified -- it depends on LG and CATL for batteries for the Model 3 in China. Additionally, it has also started developing its own batteries.

LG chemical is the market leader

Tesla has also pondered acquiring a stake in LG's battery business. LG has also stated that it will be making batteries with the same specs as the tab-less batteries that Tesla announced insinuating some connection. But now a report from the Korean Times claims that LG Chem will become the first battery manufacturer in the world to make batteries out of nickel, cobalt, manganese and Aluminium. 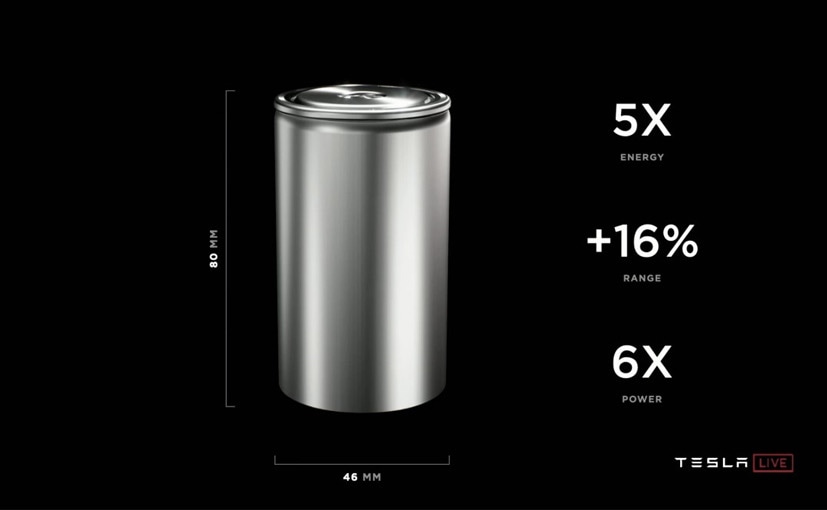 “LG's new battery business unit is set to become the first company to produce batteries with Nickel, Cobalt, Manganese and Aluminium (NCMA) anode materials for EVs next year. LG Energy Solution is set to provide the NCMA batteries to Tesla," states the report.