LML is set to return to India in 2023 with 3 electric two-wheelers.
By Mihir Barve 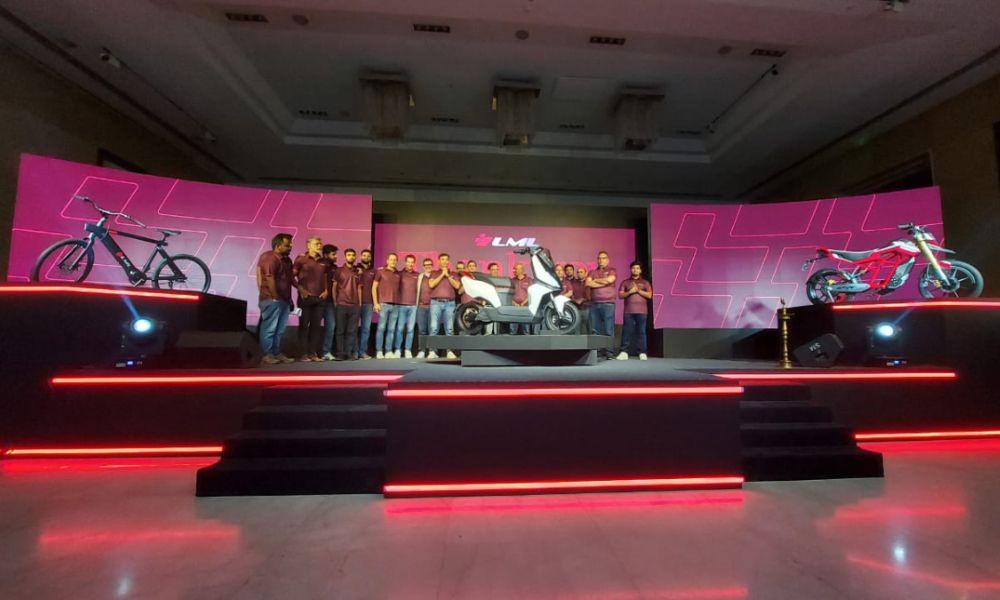 No matter what generation you're from, if you know a fair bit about two-wheelers, then you must've heard about the famous 'LML Vespa' scooter. The same marque - LML - is celebrating its 50th anniversary this year, and it is set to return to the Indian market with 3 new electric two-wheelers. LML has taken the wraps off the concept versions of these two-wheelers, which consist of an electric scooter named Star, and two e-bikes - Orion and Moonshot.

The LML Star has a very clean and edgy design.

Speaking at the launch event, Dr. Yogesh Bhatia, MD, LML said, “It’s been a long  and arduous journey for the last couple of years and truly what has emerged is not just engineering marvels but a range of products which go beyond the product promise and deliver on an ‘Emotion’ which can only be experienced not expressed. Our products are poised to redefine the norms of personal and urban commute and set new standards of safety, intuitive intelligence, unmatched ride quality to only name a few aspects."

The most important of the three is the Star electric scooter. After all, this is the LML scooter that envisions to fill in the boots of the LML Vespa. The Star electric scooter concept has a very modern design. The e-scooter doesn't look like it has evolved from an ICE scooter, but rather like it has arrived here from the future. The front end gets a rather unsculpted apron, and it has a floating insert at the top which houses the headlamp. The headlamp glass is also extended slightly to act as a fly screen, but it appears too small to be of much help deflecting wind away from rider. The remainder of the e-scooter also has a very clean and upmarket look to it. LML has said that the Star electric scooter will be launched in India in the second half of 2023.

The LML Star's headlamp glass extends to act as a short flyscreen.

Beating it to the launch will be the Orion e-bike, which is set to hit the Indian markets in the first half of 2023. The Orion e-bike is a bicycle which gets a battery pack that can be charged on the go by pedalling, and it can then give an electrical assist when you need it the most, like inclines, or while riding at high speed. It gets a Hydroformed 6061 alloy frame, which allows it to be relatively light. It is also loaded with features such as haptic feedback, GPS with predictive route sensors, and an IP67 rated water and dust resistant battery.

Supermodel and tri-athlete Milind Soman talks about the LML Orion concept at the unveil event.

Coming to the Moonshot, the e-bike concept is somewhere between a motorcycle and a bicycle, which is why LML calls it an e-hyperbike. Now calling it a hyperbike might be a big stretch, but the Moonshot uses clever technology, which lets you ride the electric two-wheeler wither via pedalling, or using the throttle.

The Moonshot can be ridden by pedalling, as well as using the throttle.

The design of the Moonshot is different than what we're used to from most motorcycles, and it will be interesting to see how a product like this does in our market. The Moonshot will also make its way to the Indian market in the second half of 2023. 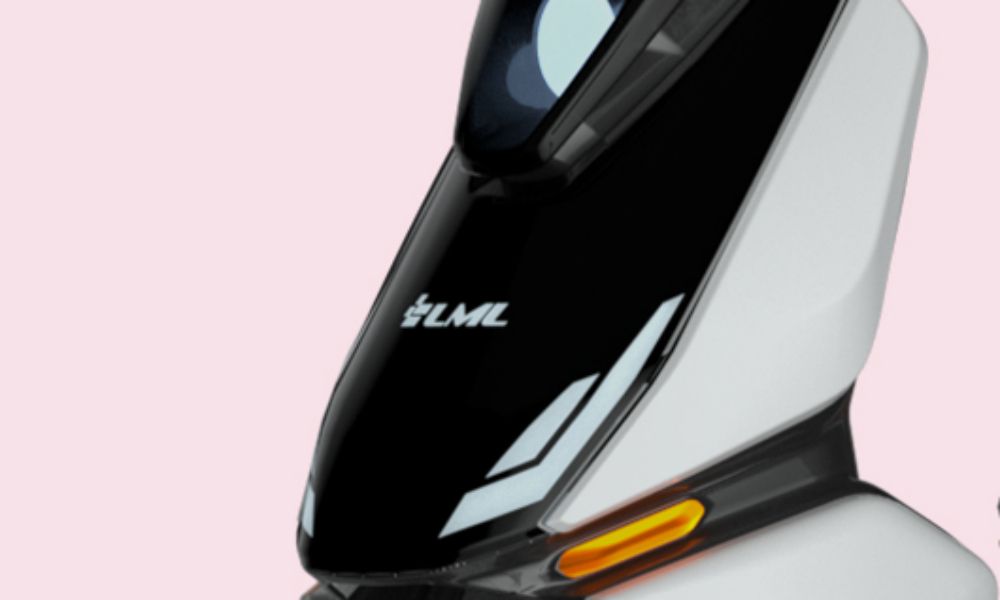 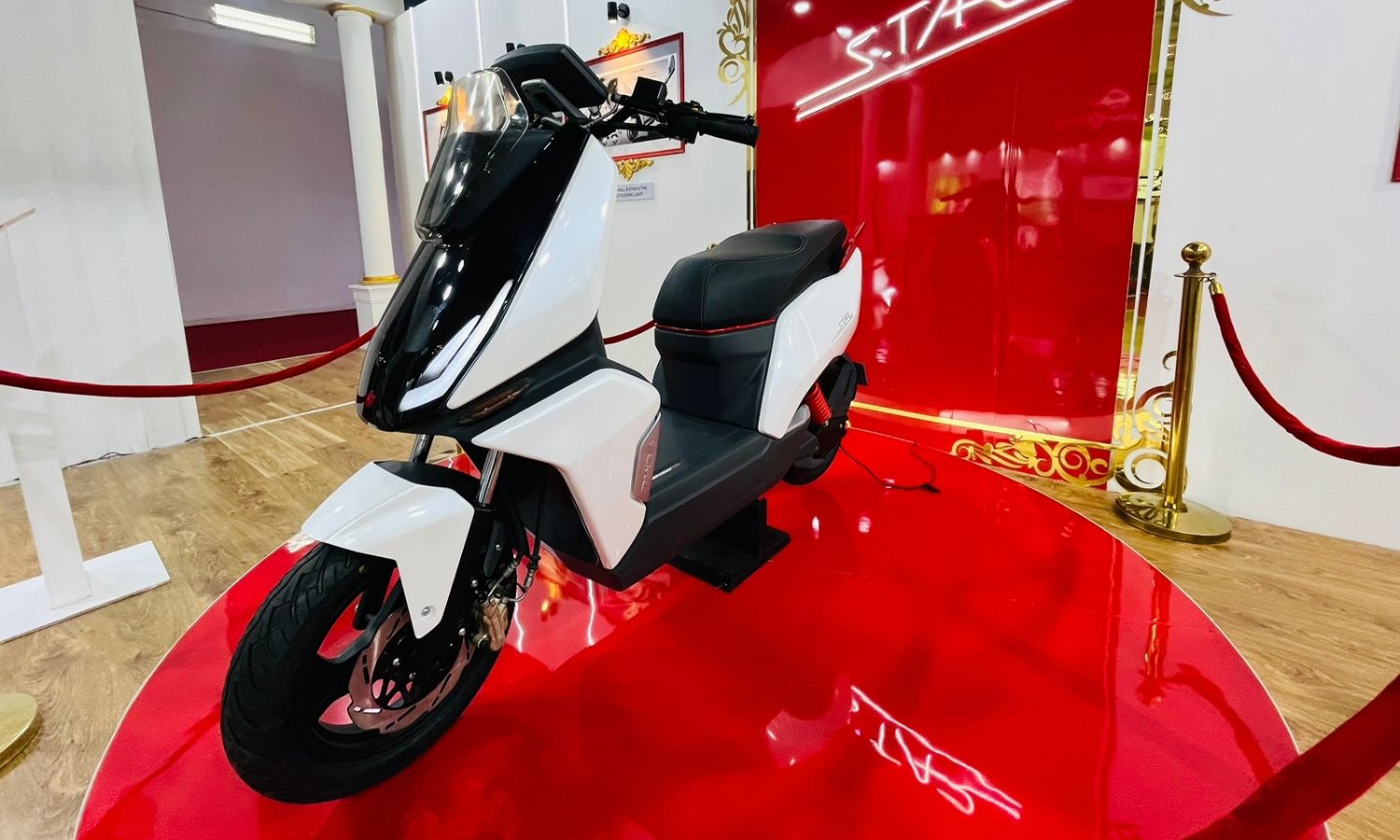 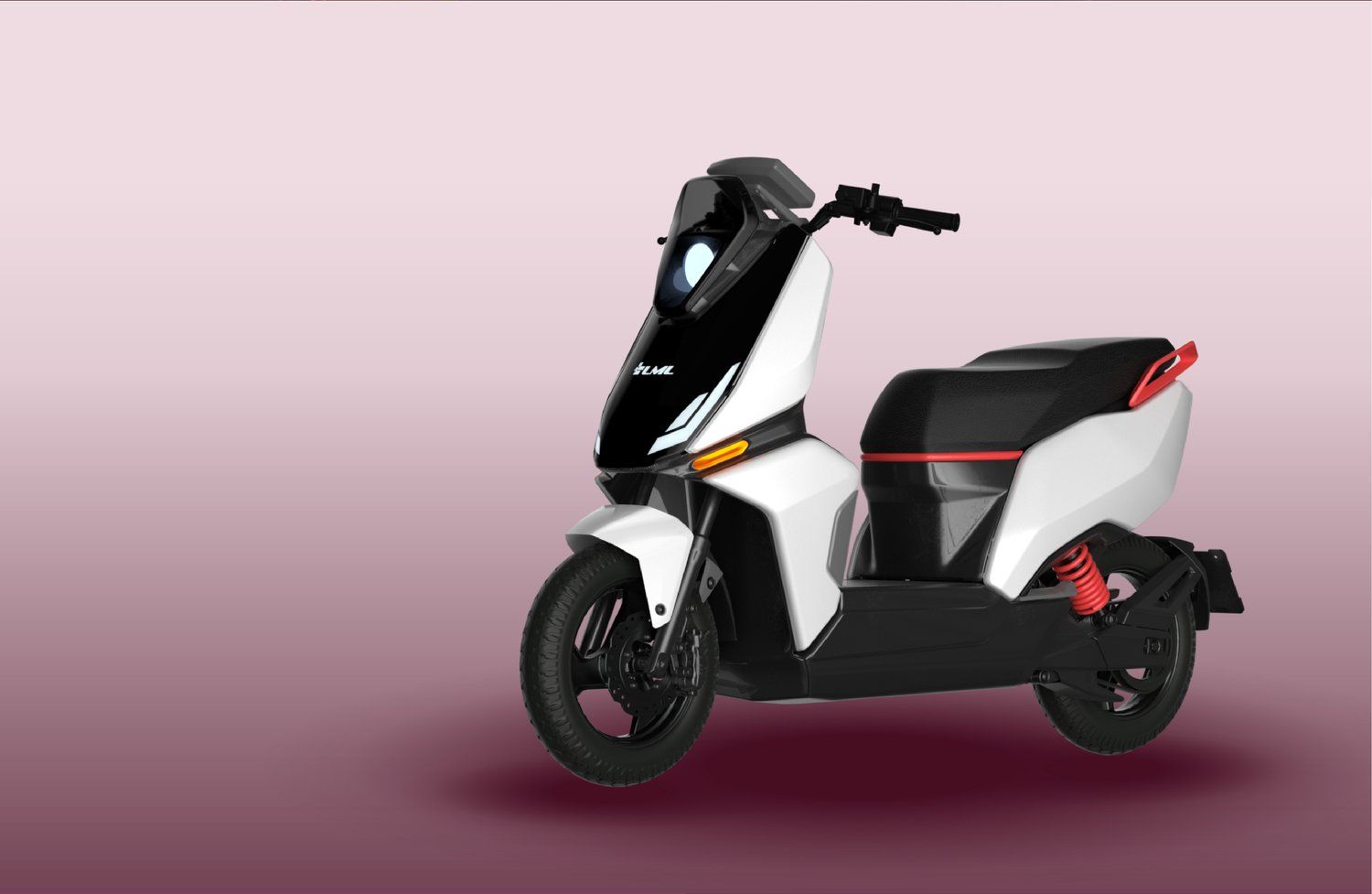 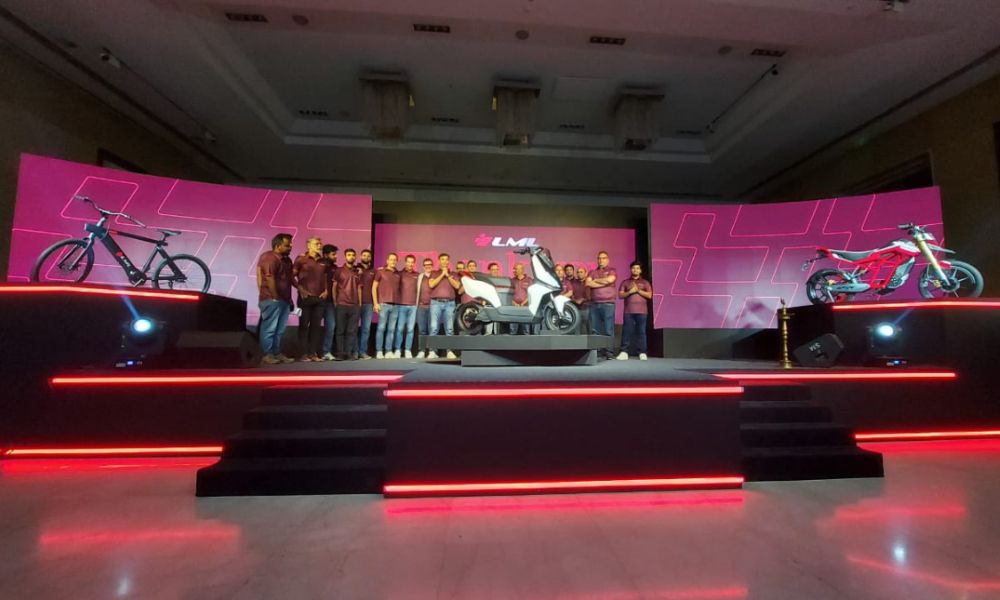