Mercedes-Benz To Increase Its Share In Aston Martin To 20 Per Cent; Inks New Technology Deal

British carmaker Aston Martin has announced that Mercedes-Benz will increase its stake in the company to 20 per cent in return for access to the German car manufacturer's latest technology. 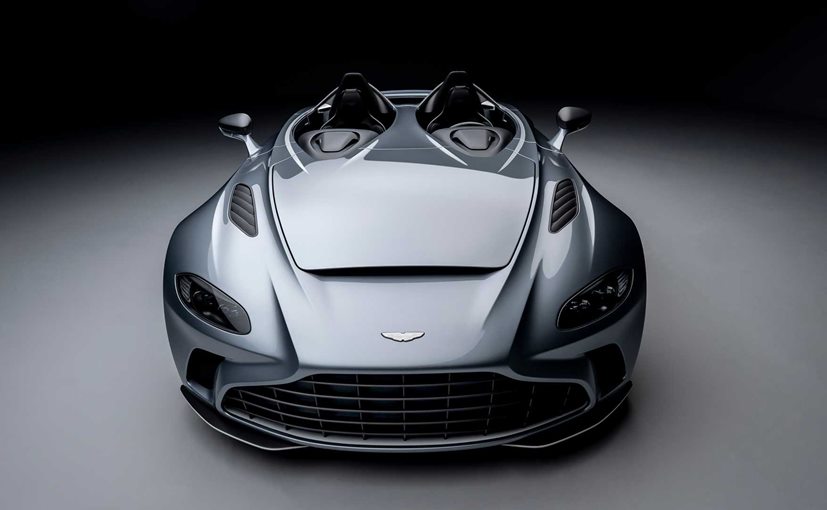 Aston Martin is a celebrated British car manufacturer and the company is not in great shape financially. But in order to make the going easier, Aston Martin has announced that Mercedes-Benz will increase its stake in company to 20 per cent. In return, Mercedes-Benz will grant Aston Martin access to its latest technologies. These also include Mercedes' technology for plug-in hybrid and fully electric vehicles. What this essentially means is that Aston Martin will reduce the cost and risk of developing its own technology for electrified vehicles and will focus on investment in other areas and expand its model portfolio. 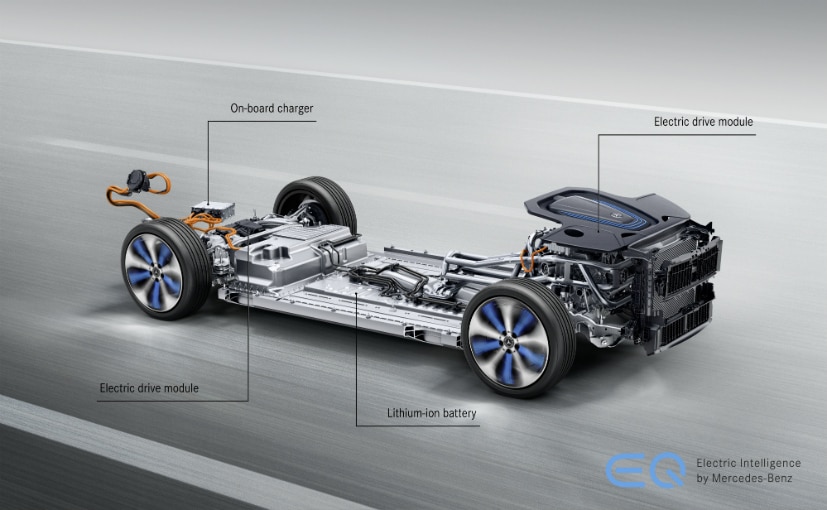 Lawrence Stroll, Executive Chairman of Aston Martin Lagonda, said "Today, we take another major step forward as our long-term partnership with Mercedes-Benz AG moves to another level with them becoming one of the Company's largest shareholders. Through this new expanded agreement, we secure access to world-class technologies to support our long-term product expansion plans, including electric and hybrid powertrains and this partnership underpins our confidence in the future."

Also Read: Aston Martin's Formula One Car Will Have Green And Pink Livery 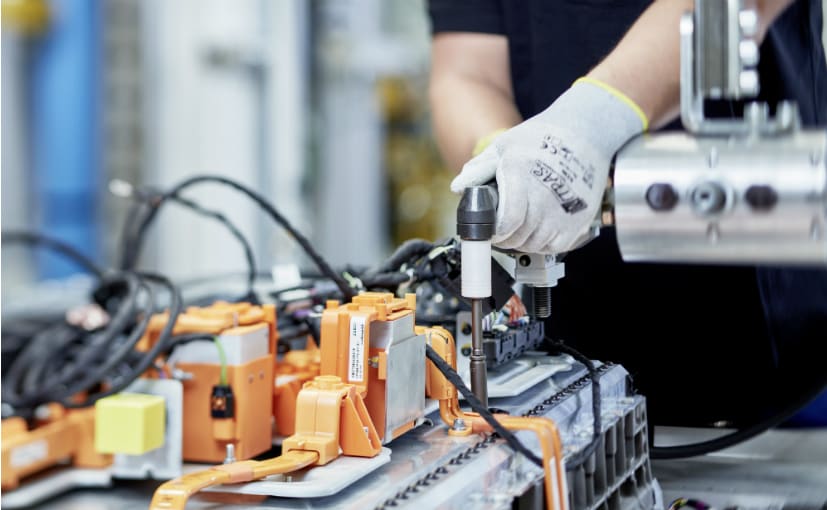 Mercedes-Benz will provide technology (including powertrain architecture for conventional, plug-in hybrid and electric vehicles) for all product launches through 2027. Aston Martin has plans to reach 10,000 unit sales per annum by 2024/25 although there is still a long way to go, with the British company delivering just 2,752 cars so far in 2020, which is a drop of 39 per cent over 2019. But a part of that can be attributed to the global corona pandemic as well.Aston Martin's operating losses for 2020 so far stands at £229m. The company aims to have net income of £500m with interest, taxes, depreciation, and amortisation added back by the mid part of the decade.

In its recently released financial statement, Aston Martin says that the company has a plan to update its entire front-engined sportscar line-up, introduce a new SUV model which will sit along-side the DBX and launch a new range of mid-engine cars.