While the company has not let on details of what powers the EQA it does tell us that the electric car will come with an output of 188 bhp. 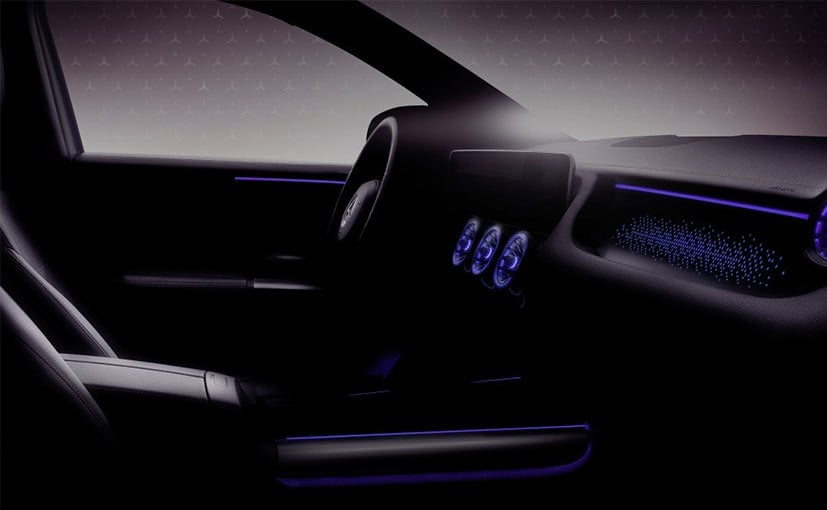 Mercedes is all set to showcase it's second all electric vehicle to the world- the EQA. The company as revealed that the EQA will make its world premiere on January 20, 2021 and will be available in Europe by March this year. While the company has not yet provided any details on the way the car looks, we know for a fact that it will be based on the GLA and is likely to come with similar styling too, of course, it will have what is inherently 'EQ'. 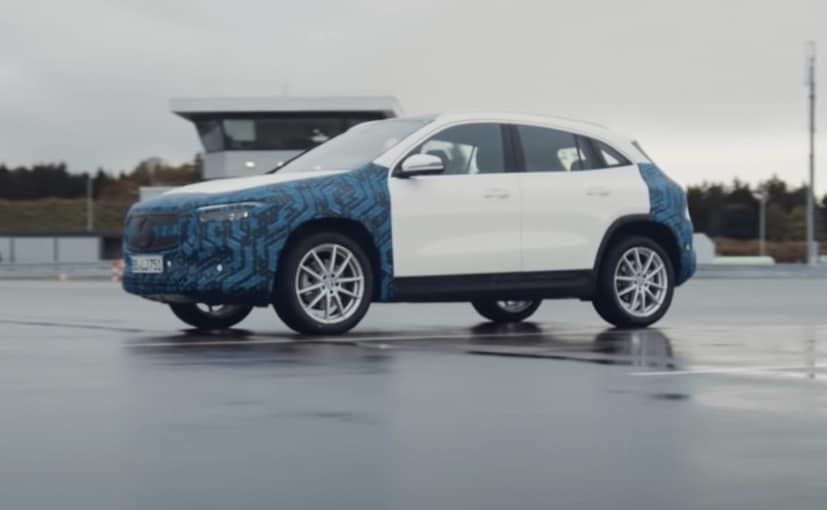 The EQA underpins the new GLA

While the company has not let on details of what powers the EQA it does tell us that the electric car will come with an output of 188 bhp. The company in fact says that the power consumption of the EQA 250 is 15.7 kWh/100 km and of course there are no carbon emissions. After the market launch, further power levels up to over 268 bhp as well as a variant with all wheel drive will successively follow. 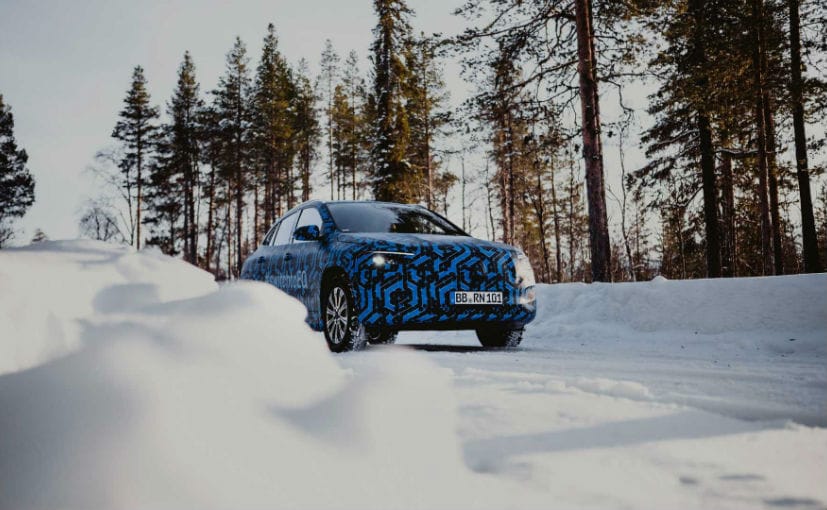 The EQA will come equipped with new features and Mercedes says that it will get the standard navigation system with Electric Intelligence. It calculates the fastest route to the destination. On the basis of ongoing range simulations, necessary charging stops are taken into account, as are numerous other factors such as topography and the weather. This makes it easier for anyone who is initially deciding on an all-electric vehicle to get started.