Audi India has officially started accepting pre-launch bookings for the A4 facelift for a token amount of Rs. 2 lakh. 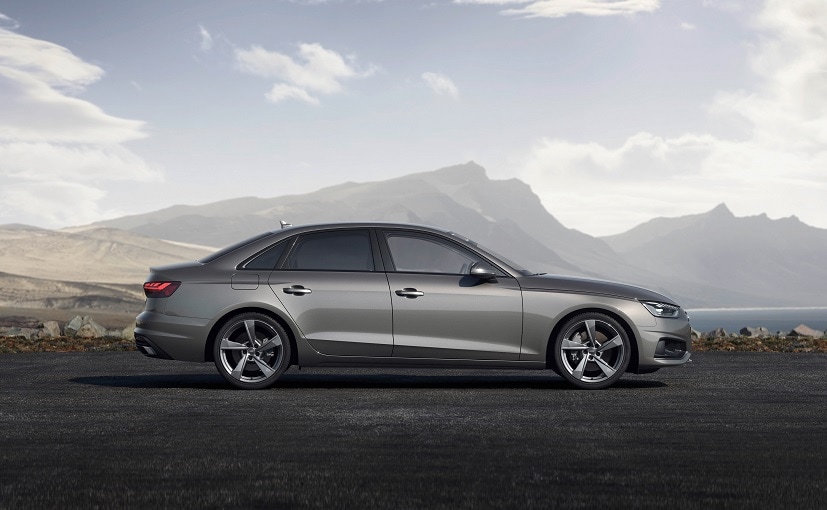 Audi India has officially begun taking pre-bookings for the Audi A4 facelift in India. Interested buyers can book the all-new Audi A4 with a booking amount of ₹ 2 lakh through authorised dealerships across the country and official website. To offer the best ownership experience to the customers, the German carmaker has also announced a four-year comprehensive service package on pre-bookings. The new A4 facelift will be Audi's first model launch for the year 2021. The company has already commenced the production of the sedan at its Aurangabad facility.

Also Read: Audi Begins Production Of A4 Facelift In India; Launch In Early 2021​ 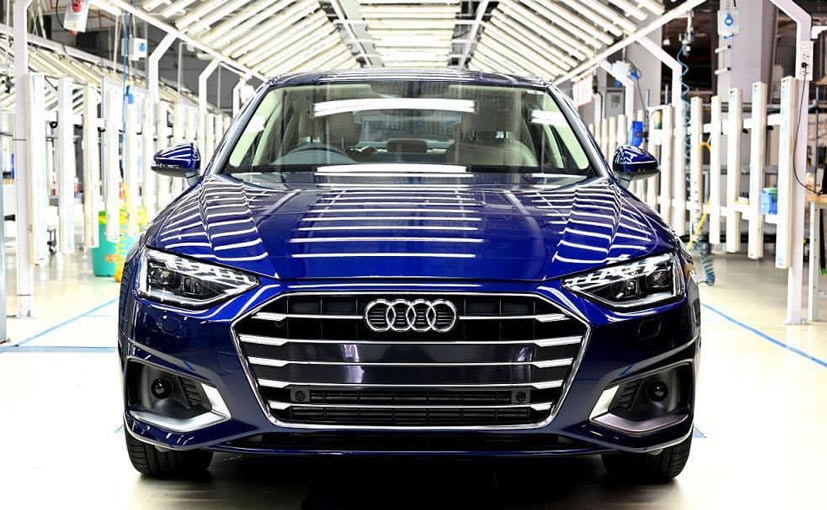 Commenting on the announcement, Balbir Singh Dhillon, Head of Audi India, said, "We are extremely happy to open bookings for the new Audi A4 - this will be our first product launch for 2021. The Audi A4 has been one of our bestselling models in the Audi A range and the latest edition will bring numerous innovations to the segment. The new A4 has undergone styling and feature changes and is a perfect blend of sportiness and sophistication. The high-performance sedan will attract progressive and well-established individuals who love to drive or be driven."

He further added, "The new Audi A4 will mark the beginning of a power-packed year for us and we are confident of attracting buyers in that segment. 2021 will witness several product launches and we are extremely happy to kick-start the year with a model that has shaped the brand in India."

Aesthetically, the facelifted model of Audi A4 gets a new hexagonal single-frame grille, revised headlamps with LED DRLs, revised bumper, new fog lamp housing, redesigned LED taillights and more. Moreover, the overall profile of the car looks similar to the Audi A6 sedan. The interior of the car also has been slightly upgraded with a bunch of new additions. It gets a new 10.1-inch touchscreen infotainment system with the latest Audi MMI user interface, all-digital Audi virtual cockpit, configurable interior lighting, and other creature comforts.

The new Audi A4 facelift gets a new grille, revised headlamps and redesigned taillights

Under the hood, the new Audi A4 will be powered by a 2.0-litre four-cylinder TFSI petrol engine, which will be offered with a 12V mild-hybrid system. The motor is tuned to produce 187.4 bhp of maximum power. The unit is expected to come mated with an 8-speed automatic transmission unit with brand's all-wheel-drive Quattro system which is likely to be offered as standard. The sedan can clock 100 kmph from standstill position in just 7.3 seconds. The sedan is expected to go on sale early next year. When launched, the new A4 sedan will compete against the likes of the Mercedes-Benz C-Class, Jaguar XE and the BMW 3 Series.