About 1400 examples of the new-generation Mercedes-Benz S-Class have been delivered so far that are affected with an issue with the steering tie rods. 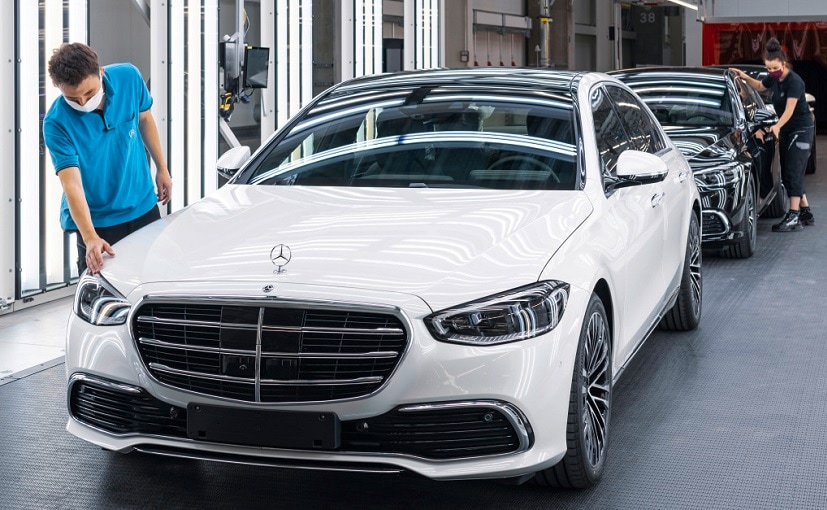 The new-generation Mercedes-Benz S-Class W223 has been recalled in Europe, just a few months after production commenced. According to recent report, the automaker has reached out to the first customers of the brand's new flagship luxury saloon for a potential issue with the steering wheel of the vehicle. About 1400 cars that have been delivered so far have been affected under this voluntary recall and a letter informing owners was sent out recently. 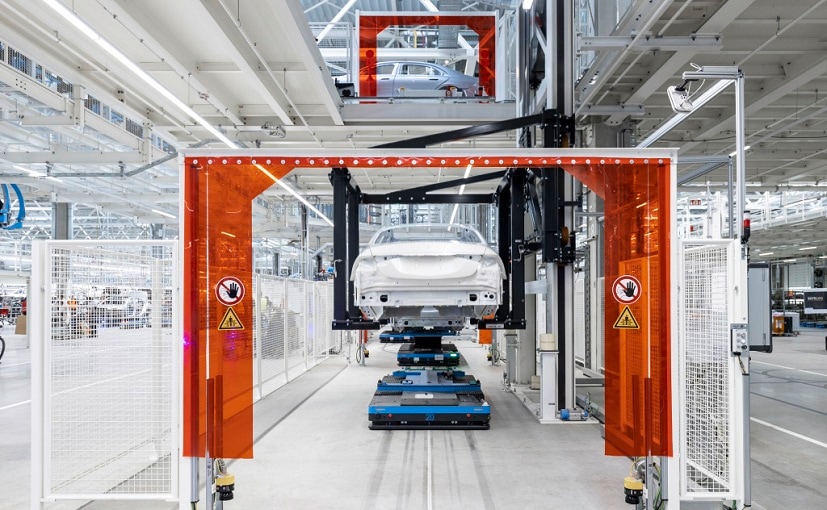 The recall has been described as "immediate" in the letter to the owners and customers have been asked to get in touch with their local Mercedes-Benz service centre for the replacement component. The report quotes a Mercedes-Benz spokesperson saying that the 2021 S-Class might not have the inner tie rods intended for the vehicle, in which case the connection to the steering rack might not permanently withstand the stress of driving.

Mercedes-Benz was made aware of the issue based on the feedback from the supplier, states the report. The issue is allegedly from the supplier's end on the steering column with the complete unit is shipped to the brand's Factory 56 plant in Sindelfingen, Germany, where the S-Class is manufactured.

The new Factory 56 has seen a total investment of $888 million from Daimler and is a highly advanced facility that optimises the whole process of building vehicles, while also improving efficiency by 25 per cent compared to the previous S-Class. The same plant also builds the S-Class Maybach and will also roll out the all-electric Mercedes-Benz EQS in the future. 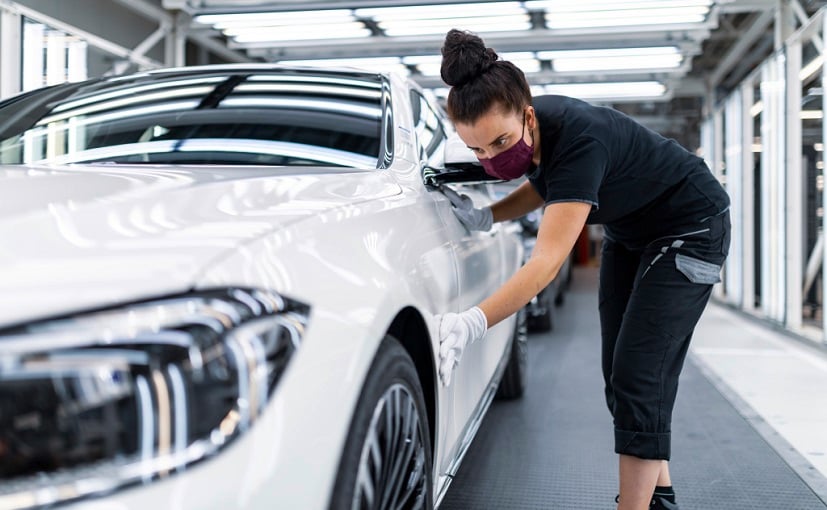 The new-generation Mercedes-Benz S-Class is still in its early stages of sale globally and its good to see that the problem was identified early on. The model will soon debut in other markets including India as the year progresses.