New Record Set For Covering Most Distance On An Electric Motorcycle 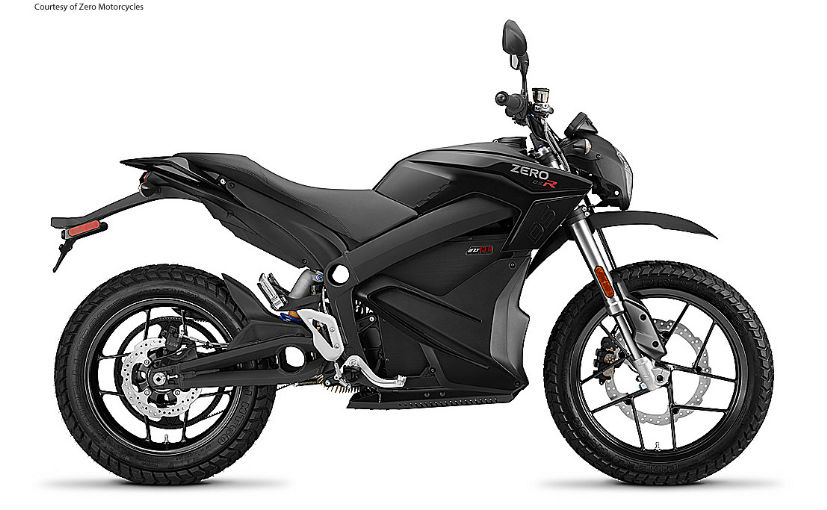 He began his mission on the afternoon of March 10, and rode in 150 km stints, at an average speed of between 90 kmph and 100 kmph. After each stint, he fully recharged the bike, a 2018 Zero DSR 14.4 with Zero's optional Charge Tank, which increased charging speed by up to six times. Klawitter used the charging time stops to rest for about an hour at Level Two public charging points. Klawitter is a Berlin-based bicycle shop owner and e-bike enthusiast and covered a distance 1,134.3 kilometres in 24 hours.

"I've been thinking about a 24-hour ride since the middle of 2017. Primarily, I wanted to have fun, while drawing people's attention to the practicality of electric motorcycles. Everything we have used is readily available from Zero and the route was on public roads. In total, we have spent nine and a half hours charging, and during this time, as well as resting and eating, I was able to speak to many people who were interested in the bike and the journey," said Klawitter.

Zero has recently introduced a new touring model, called the Zero DSR Black Forest, which has longer range, and touring accessories for long distance touring on electric motorcycles. The Black Forest comes with a top box, hard case panniers, touring screen, comfort seat and crash bars, and also gets the fast charging battery, which allows quick recharge in less than an hour. Zero is an American manufacturer of electric motorcycles which was started in 2006.