The new-gen Mahindra XUV500 is expected to come with heavy styling updates, giving it a more premium look, and in these new photos we get to see its production-spec grille. 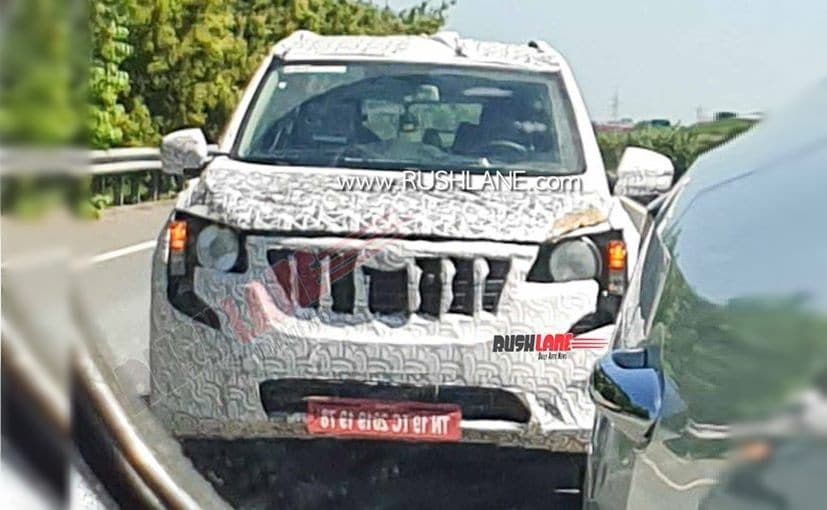 View Photos
The next-gen Mahindra XUV500 is expected to get a pair of new 2.0-litre diesel and turbo petrol engines

New spy photos of the next-generation Mahindra XUV500 have surfaced online, giving us a closer look at the SUV. Judging by the looks of it, the test mule in these new photos appears to be equipped with the production-spec grille, however, the rest of the SUV is still heavily camouflaged and it is wearing temporary parts, be it the headlamps, indicators or taillamps. Having said that, the new-gen XUV500 is expected to come with heavy styling updates, giving it a more premium look. Right now, we would say that the new Mahindra XUV500 is likely to be launched in India in the first half of 2021. 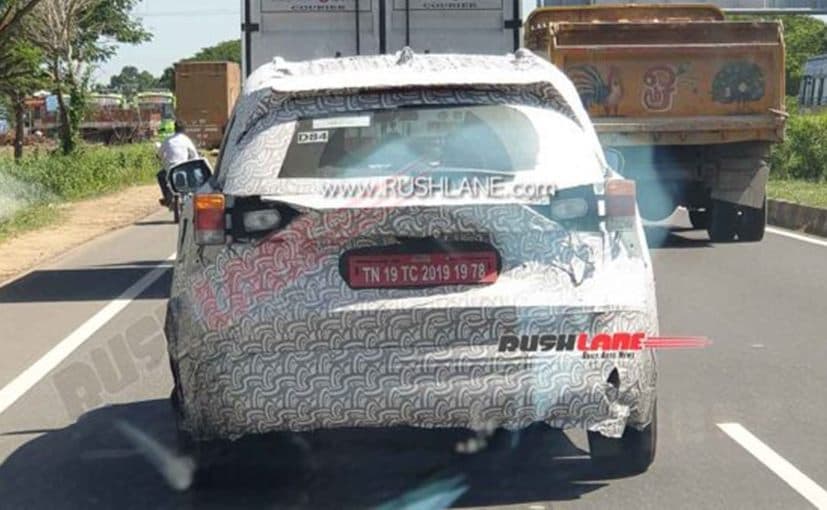 Based on the exposed areas, we can also see that the new-gen XUV500 will come with large outside rear-view mirrors (ORVM), roof rails, shark fin antenna, and a rear spoiler, among other unknown features. Also, while we don't get to see the cabin in these photos, based on previous spy images, we know that the SUV will get an all-new interior, with upmarket styling and features. Updates will include - new horizontal aircon vents, a larger horizontal display for the infotainment system, new black upholstery, a larger flat-bottomed steering wheel, and more. The SUV will also get a new instrument console with a bigger MID unit. We also expect the new-generation XUV500 to be more feature-loaded than before. 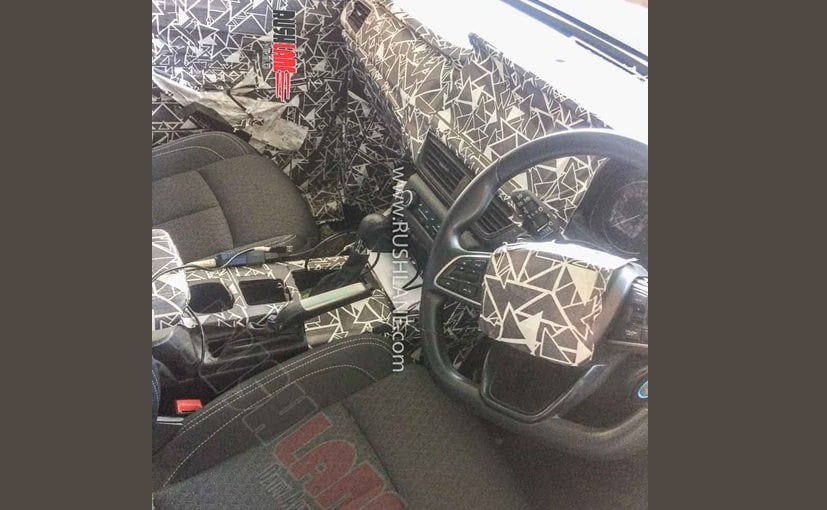 The 2021 Mahindra XUV500 comes with a new flat-bottom steering wheel, along with a new dashboard and centre console

Under the hood, the next-gen Mahindra XUV500 will come with a new 2.0-litre diesel engine that the carmaker has been working on, and it's expected to be more powerful than the existing 2.2-litre unit. Additionally, Mahindra will also offer 2.0-litre mStallion turbocharged petrol engine that will be tuned to make 187 bhp and 380 Nm of peak torque. A less powerful 150 bhp version of the engine is set to make its debut with the new-gen Thar on October 2, 2020. Both, the diesel and petrol engines are expected to be offered in manual and automatic options.