The next-generation Mahindra XUV500 will be a major step-up from the current version and the latest spy shots reveal the new headlamp design with a completely new signature LED DRL pattern. 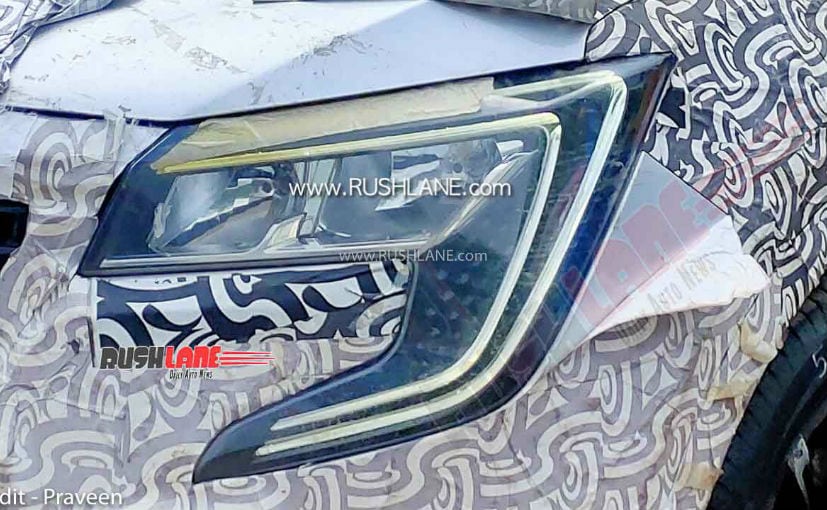 The next-generation Mahindra XUV500 is currently under development and we are seeing glimpses of the upcoming model in a host of new spy shots that emerge every other week. This time, the latest set of spy images have revealed the headlamp design on the new XUV along with the signature LED daytime running lights design that will grace the front. The next-gen XUV500 will get a more upright design for the front with a visibly larger grille that will sport the traditional vertical slats, but the big takeaway is the larger headlamp cluster. 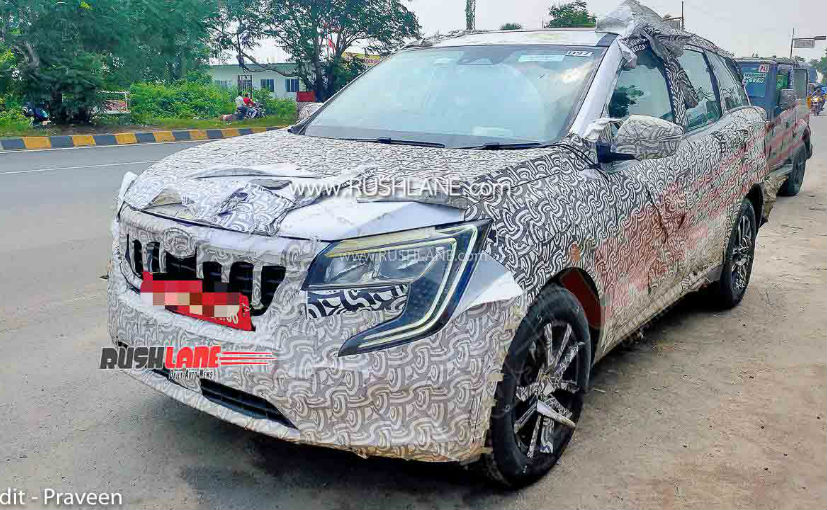 The new LED headlamps on the 2021 Mahindra XUV500 look bolder while sporting a stylish new signature pattern that will form a boomerang shape extending down to the bumper. Much like the current version, expect the new pattern to give to the new XUV500 a distinctive appearance. The bumper design will be completely new as well and will incorporate the fog lamps, although it's not visible in the spy images. 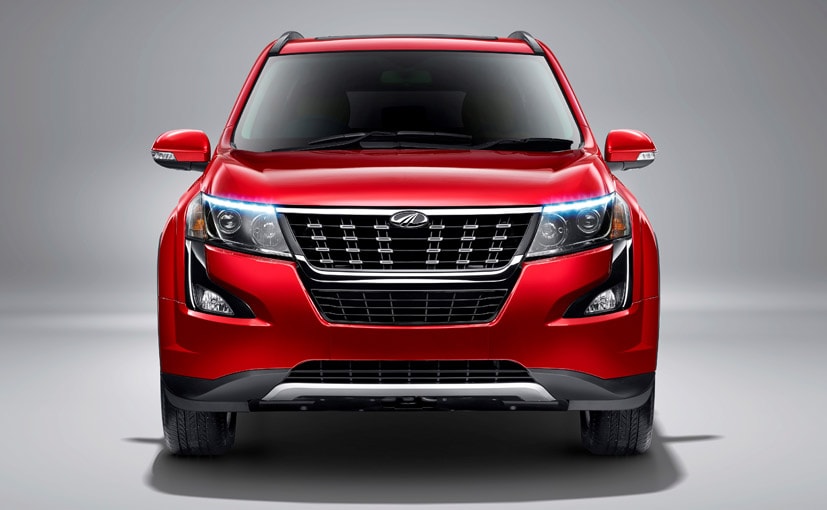 The second-generation Mahindra XUV500 will also grow in proportions while being underpinned by a new monocoque platform. The car will also sport a completely redesigned rear and it is likely that the signature LED DRL pattern will be replicated with the LED taillights as well. In addition, expect the SUV to pack more space in the cabin, single-piece dual screens for the instrument cluster and infotainment system, and a massive step-up in terms of quality levels and overall fit and finish. The new interior design will also accommodate a simpler centre console layout with toggle switches, automatic climate control buttons, electronic parking brake and more. 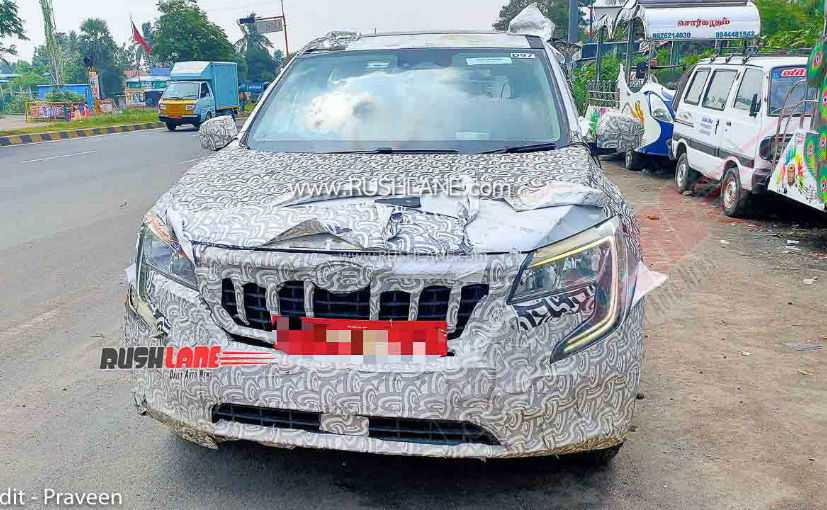 The 2021 XUV500 is also expected to be offered with petrol and diesel engines right from the start including the 2.2-litre mHawk diesel and the new 2.0-litre turbocharged mStallion petrol. Both engines will be get with manual and automatic transmission options. Furthermore, the new XUV500 could be the first car in its segment to get ADAS that will bring a slew of electronic aids for enhanced safety. Not to forget, the next XUV500 will also be a connected car.