The new-generation Mahindra XUV500 arrives in showrooms only next year, but the latest spy shots reveal the all-black alloy wheels that we can expect from the upcoming offering. 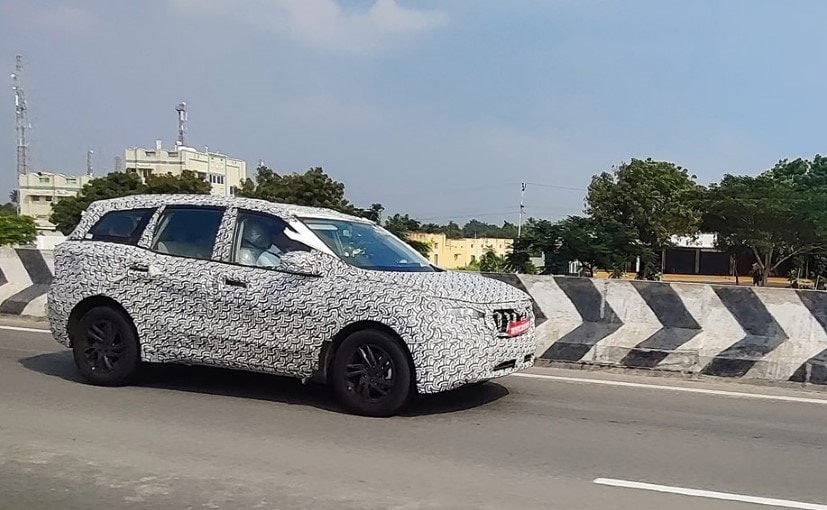 The next-generation Mahindra XUV500 is currently under development and while it was originally scheduled for launch during this festive season, the all-new model will now grace showroom floors in the first half of 2021. The second-generation XUV500 has been spotted testing on several occasions and the newest images of the test mule have now emerged on the internet. The camouflaged test mule reveals little about the design changes but does give us a good look at the new alloy wheels that will feature on the offering. 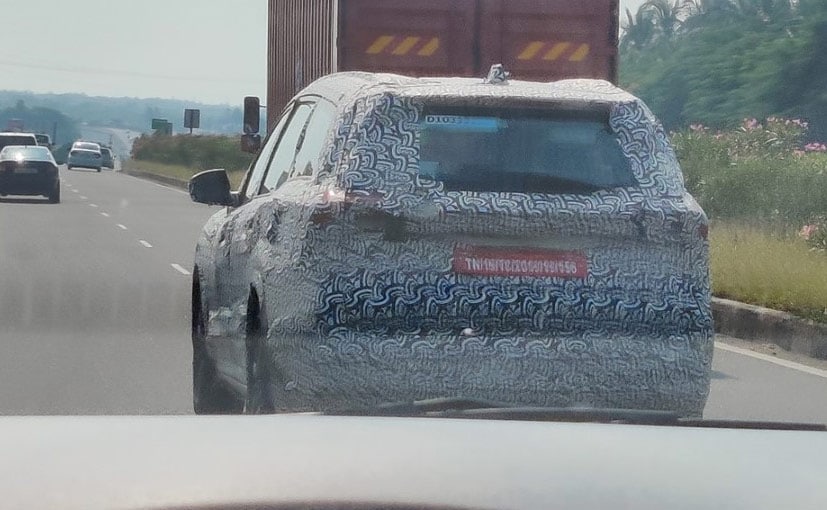 The new XUV500 will draw power from the 2.2-litre mHawk diesel and also the 2.0-litre mStallion petrol, shared with the new-gen Thar

The new-generation Mahindra XUV500 will be based on a new platform but will retain the monocoque chassis set-up. It is expected to grow in proportions with more headroom and legroom on offer, especially in the last row. Going by some of Mahindra's newer launches, the company has stepped up its game as far as cabin design and materials are concerned, and we expect the automaker to take it a notch higher with the new XUV500. The Mahindra Funster concept that was showcased at the 2020 Auto Expo also previewed the design language on the 2021 XUV500.

Previous spy shots have also revealed dual digital displays for the instrument console and infotainment system in a very Mercedes-Benz-esque fashion, while we do expect to see a major step-up in plastic quality and switches used. The other big change that is likely will be the addition of Level 1 Advanced Driver Assistance System (ADAS). At present, the MG Gloster is the first mass-market offering to get the feature. However, the 2021 XUV500 could become the most affordable offering to get ADAS that makes way for several enhanced safety systems on the car.

In addition, the new-generation Mahindra XUV500 will also come equipped with connected tech, vehicle telematics, panoramic sunroof, three-row seating, and more. Power will come the updated 2.2-litre mHawk diesel engine, while the 2.0-litre mStallion turbo petrol engine from the new Thar is also likely to be on offer right from the launch. The new-generation XUV500 will also come with the 6-speed manual and 6-speed torque convertor transmission options right from the launch. 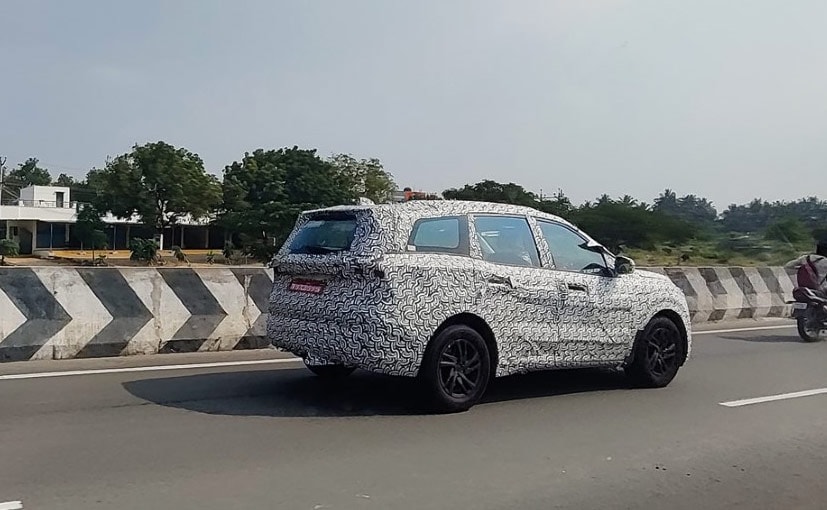 The second generation Mahindra XUV500 arrives exactly a decade after the nameplate made its debut in 2011. The car was a super-success for the brand and has quite the following. In the last ten years though, this segment and has evolved and how, with the MG Hector Plus, Toyota Innova Crysta, and the Tata Gravitas and the Jeep Compass seven-seater also in the offing. The Mahindra new XUV500 is expected to be priced between ₹ 14 lakh and ₹ 21 lakh (ex-showroom), moving up on the price scale over the outgoing version.