Nissan India has announced that it will increase the prices of its cars along with cars from Datsun brand from April 1, 2021. The reason for the price hike is attributed to continuous escalation in auto component parts over the last few months. 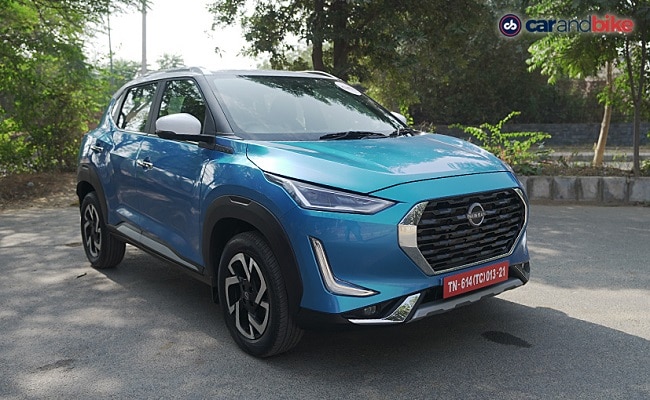 Nissan India has announced that it will increase the prices of its cars along with Datsun models from April 1, 2021. Several other manufacturers such as Maruti Suzuki have announced a price increase for their cars, with the new financial year coming in. Nissan has not revealed the quantum of the price hike yet but says that it will vary from variant to variant, for all Nissan and Datsun models. The exact price hikes for all cars will be revealed next month.

Also Read: Nissan Appoints Guillaume Cartier As The Chairperson Of The AMIEO Region 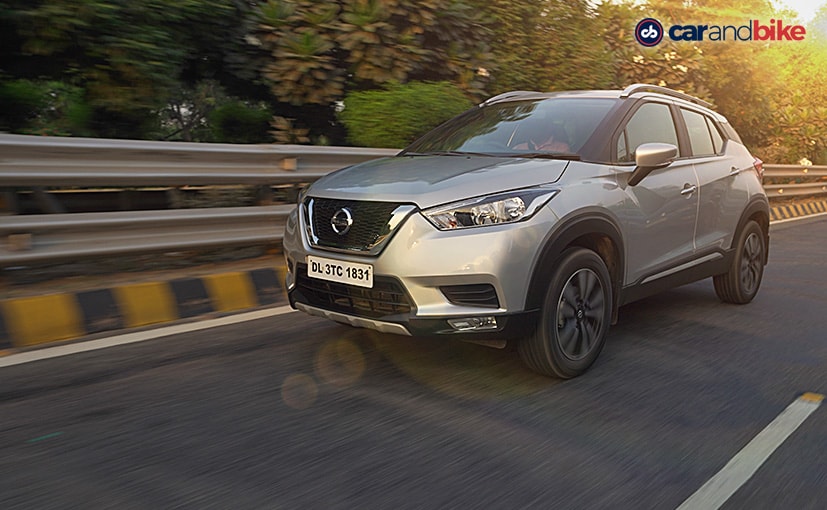 (Nissan will increase price of the Kicks SUV as well)

"There has been continuous escalation in auto component prices, and we have tried to absorb this escalation over the last few months. We are now constrained to increase our prices across all Nissan & Datsun models, the increase varies from variant to variant, while still offering the best value proposition to its discerning Indian customers." said Rakesh Srivastava, Managing Director, Nissan Motor India Pvt Ltd.

In fact, just a couple of weeks ago, Nissan India silently increased prices of the Magnite subcompact SUV across India by ₹ 30,000. This is the second instance when the Japanese have hiked the prices of its first subcompact SUV. Previously, the base variant prices of the SUV went up by ₹ 50,000 and now the turbo-petrol models have witnessed an upward revision. Nissan's latest offering went on sale in the country in December 2020 at an introductory price of ₹ 4.99 lakh (ex-showroom, Delhi). The turbo-petrol variants are now priced in between ₹ 7.29 lakh and ₹ 9.75 lakh (ex-showroom, Delhi).