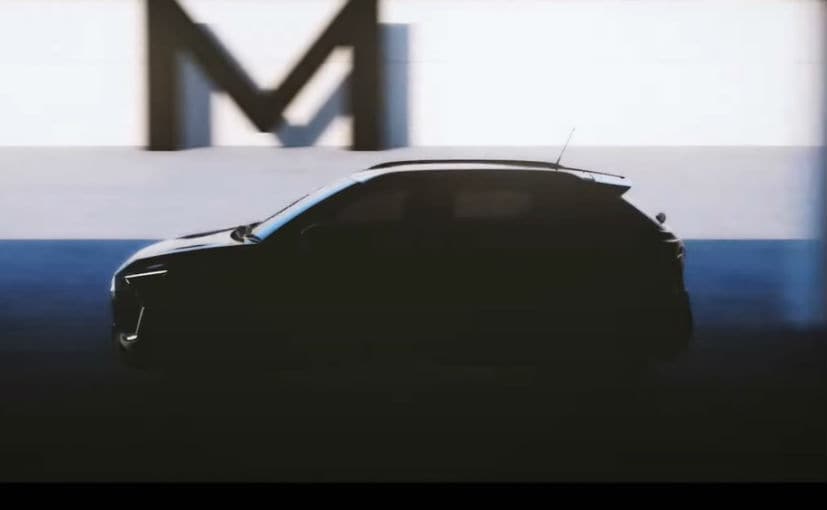 Nissan Africa, Middle East and India today unveiled a comprehensive four-year strategy for the region under the company's Global Transformation Plan. The company's business plan aligns with the global direction of rationalisation, prioritisation and will focus to bring core models and technologies to a region that accounts for around 10 per cent of the world automotive market. Nissan plans to introduce 8 new models in the Africa, Middle East and India region, however, there is no specific information yet on how many models will be introduced in each region. The focus, however, will be on SUVs and affordable sedan models.

This plan also covers the new subcompact SUV that the company will bring to the Indian market very soon. Reports suggest that the SUV will be called Magnite and we are awaiting more details about the car. We believe that the new subcompact SUV is likely to be based on the modified CMF-A platform that underpins the Renault Triber. While details about the upcoming Nissan subcompact SUV are scarce, based on the teaser image revealed by the company, it is likely to look like a baby Kicks. We see a similar floating-style roof with silver roof rails. Like the Nissan Kicks, the new B-SUV is also likely to come with a triangular quarter glass at the back with a wide C-pillar, and possibly a rear spoiler as well. We also see a hint of flared wheel arches, with possible wheel arch and side body cladding. Overall, the new SUV is likely to come with compact proportions with prominent character lines. 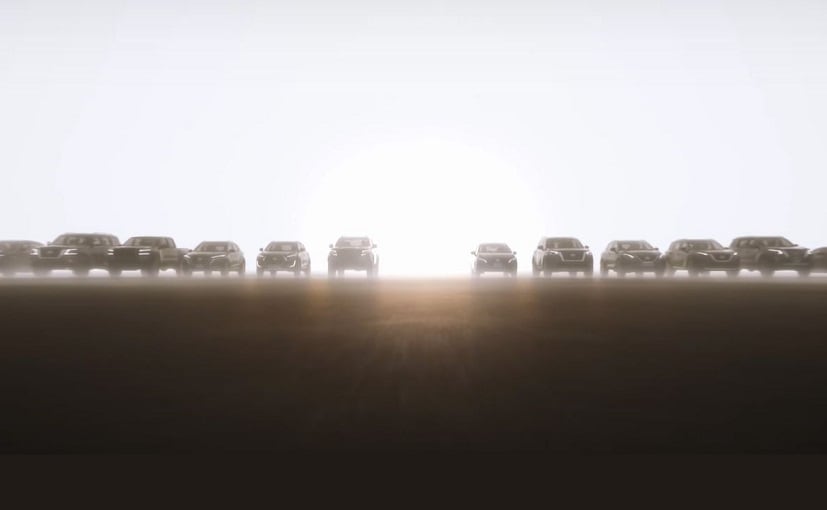 While the India strategy is part of a larger plan to improve the company's operations in the region, Nissan announced that it will optimise regional product portfolio by 20 per cent. It will also increase the cost competitiveness of local plants. Export opportunities will be looked at and additional opportunities will be leveraged to reduce fixed cost.