The upcoming BMW Digital Key for the iPhone will enable customers to just tap to unlock and easily get going by placing the iPhone in the smartphone tray and pushing the start button. 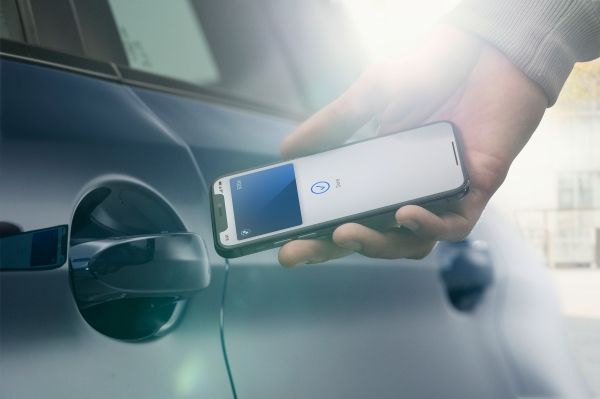 Apple will be introducing a feature called CarKey very soon for iPhone users. It will be a digital key which will help you open your car. The announcement was made during the Apple Worldwide Developers Conference, where the tech giant mentioned that the CarKey feature will be introduced as a new feature on iOS 14. The first vehicle to support this feature will be the 2021 BMW 5 series.

The upcoming BMW Digital Key for the iPhone will enable customers to just tap to unlock and easily get going by placing the iPhone in the smartphone tray and pushing the start button. Setup of the Digital Key can be done through the BMW Smartphone App. The car owner can also share access with up to 5 friends including a configurable car access option for young drivers which restricts top speed, horse power, maximum radio volume and more. Management of access can be done from inside the car as well as through Apple Wallet. 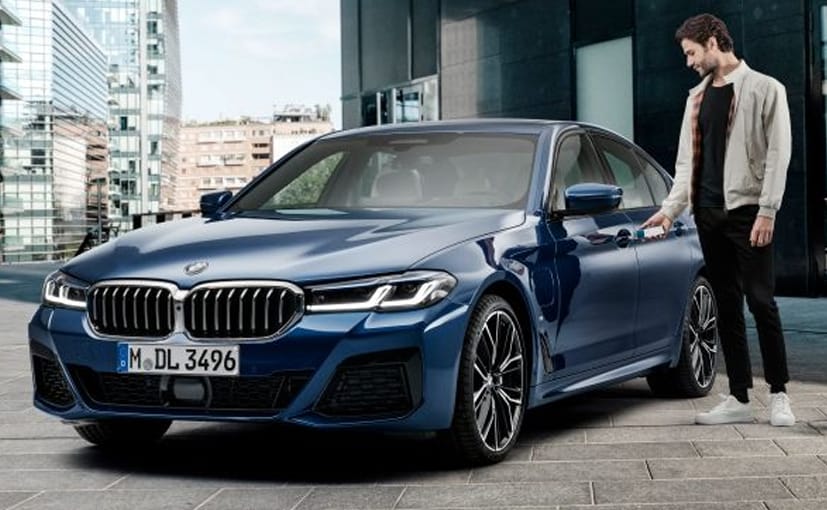 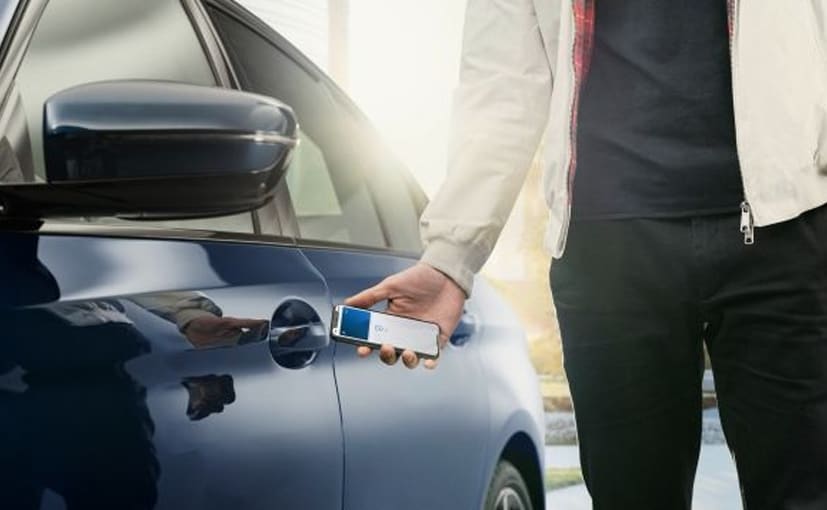 Apple and BMW have been working closely with the Car Connectivity Consortium (CCC) to press ahead with the establishment of global standards. The Digital Key specification 2.0 for NFC has been released in May 2020 while the next generation of Digital Key using Ultra Wideband technology is already well underway. The Ultra Wideband technology will allow users to unlock future car models without removing their iPhone from their pocket or bag, and will become available next year.