Panasonic's production line in Tokushima can handle batteries for 500,000 electric vehicles a year which is part of Prime Planet Energy & Solutions. 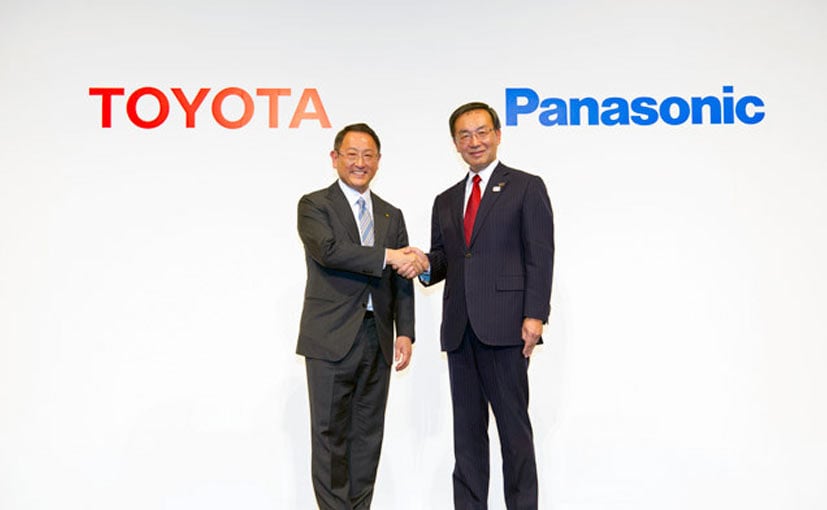 Panasonic and Toyota are two of the biggest Japanese players in the electric car space and now they are coming together to build a lithium ion battery plant together in Japan for electric cars. According to Reuters, the two industry giants will deploy this plant in western Japan by 2022. This comes at a time when Toyota is also in a venture with Hitachi for making fuel cell based railway vehicles. Panasonic's production line in Tokushima can handle batteries for 500,000 electric vehicles a year which is part of Prime Planet Energy & Solutions, the JV between Toyota and Panasonic. "The global electric vehicle market is expected to continue growing rapidly," the company said. 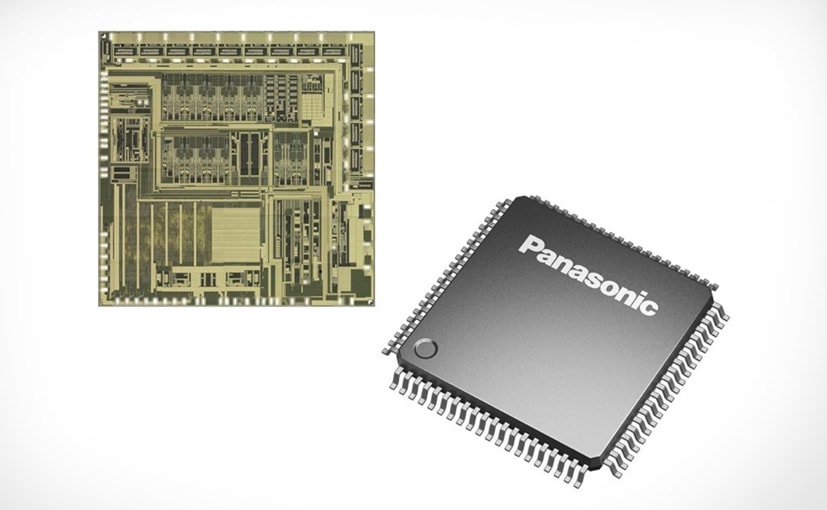 Toyota which is the world's second most valuable car company after Tesla says that it expects EV sales to reach 5.5 million units by 2025. This estimate is five years ahead of what Toyota had originally envisioned. 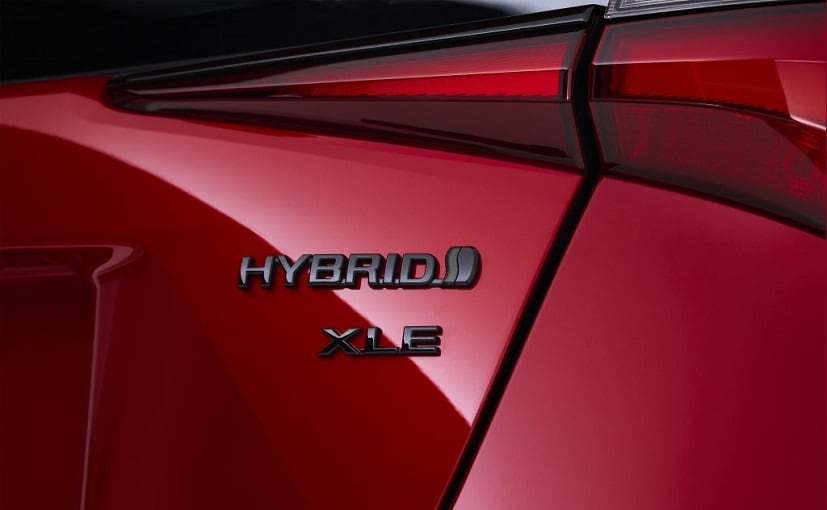 Toyota was one of the first car companies to take electric vehicles seriously with hybrid products like the Prius. But its star has faded in the last couple of years in the EV space as the Elon Musk owned Tesla started to take over the space. Only a couple of months ago, Tesla overtook Toyota as the most valued automotive in the world.

Hyundai i20 N Revealed For European Markets
36 minutes ago

Tesla Fires The Man Behind Its GigaFactories
19 hours ago