Renault India is expected to reveal the concept version of the subcompact SUV probably towards the end of this year, before commercially introducing the product by early next year. 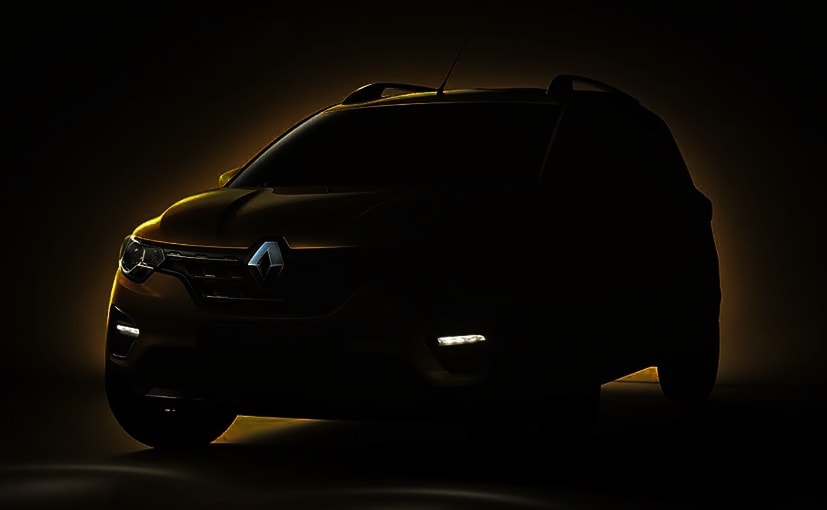 Renault was expected to launch its first sub-compact SUV in India by the end of this year. In a recent development, the French automaker has decided to postpone the launch of its highly-awaited small SUV by early 2021. The company confirmed the development with carandbike, however, the reason for the delay wasn't shared. According to a report in ETAuto though, the company took this step because of sustained supply chain disruption in the country. With the increasing COVID-19 positive cases and lockdown situation in the country, the company is facing stop-go supplies from its vendor partners. Thus, Renault India has opted to recalibrate its plan to introduce the subcompact SUV after the festive season. 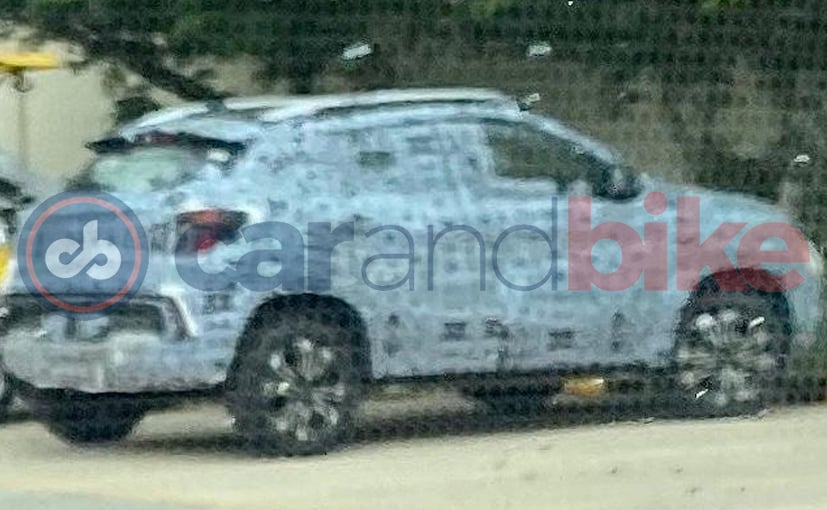 As per the new plan, Renault is expected to reveal the concept version of the HBC subcompact SUV probably towards the end of this year, before commercially introducing the product by early next year. The company might also employ this an opportunity to christen the upcoming SUV.

Venkatram Mamillapalle, MD, Renault India told ETAuto, "My product is ready; if not for disruptions in both demand and supply, we would have caught this festive season. I have been in touch with my vendor partners for the last 20 days, and we are trying to sort out the issues. The recovery has been faster than expected and hence we expect the Triber and Kwid to help us in reviving our lost volumes." 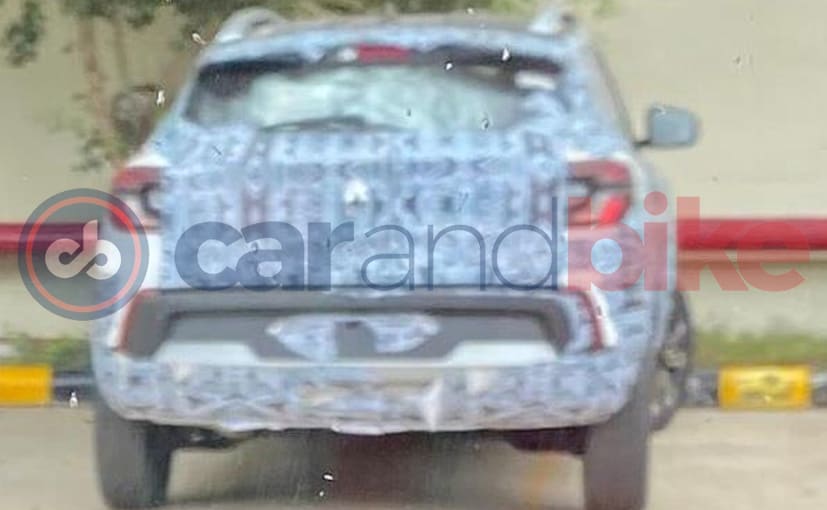 Renault's upcoming small SUV will be built on the advanced CMF-A+ platform that also underpins the Triber. We already know that the company is currently testing the car as it has been spotted testing in the country on numerous occasions. The SUV is likely to be powered by a 1.0-litre ENERGY petrol engine that develops 71 bhp and 96 Nm of peak torque. A new 1.0-litre turbo petrol three-cylinder engine is also likely to be on offer. Transmission duties are likely to include a 5-speed manual and an AMT unit.