Christened the Excalibur Spider Huracan STO, the watch is super exclusive and will be limited to just 88 units, and thus, it comes with a sticker price of $56,500 in the United States, which is nearly Rs. 42 lakh. 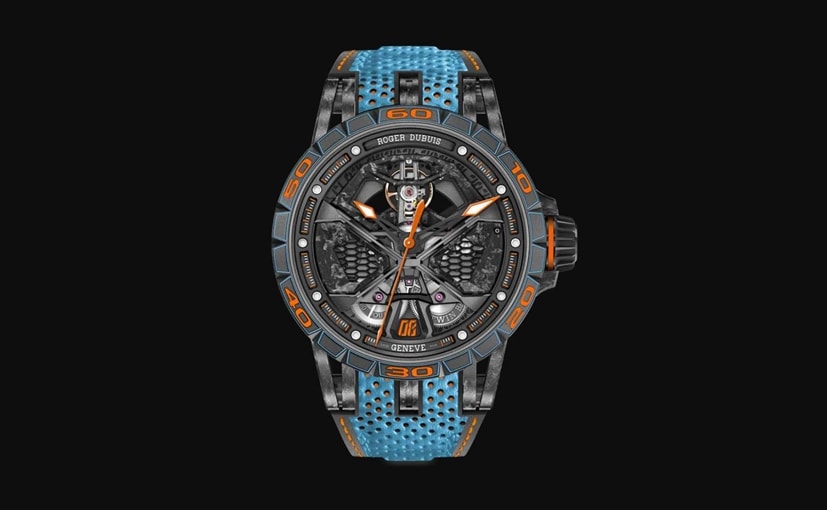 Swiss watchmaker, Roger Dubuis, has launched its new Excalibur range of watches inspired by the recently unveiled Lamborghini Huracan STO supercar. Christened the Excalibur Spider Huracan STO, the watch is super exclusive and will be limited to just 88 units, and thus, it comes with a sticker price of $56,500 in the United States, which is nearly ₹ 42 lakh as per current exchange rates. The Roger Dubuis Excalibur Spider Huracan STO comes in Blue Laufey and California Orange colours, which are the launch colours of the Huracan STO. 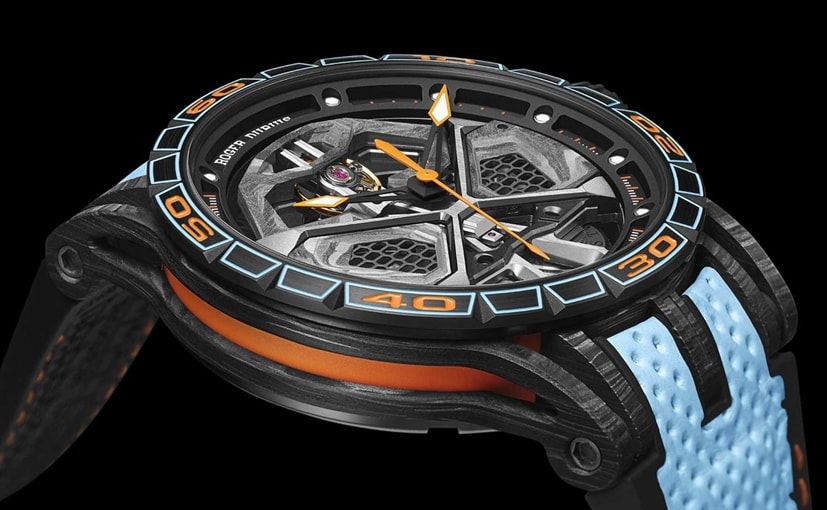 Having said that, the similarities are not just limited to the colours. The Excalibur timepiece also comes with an automatic RD630 calibre with a honeycomb motif, which highlights the grille of the car, and it has been specially developed by Roger Dubuis for its tandem with Lamborghini Squadra Corse. The movement is from a 12-degree-angled balance wheel combined with a 360-degree oscillating weight. The upper calibre, on the other hand, comes with a strut-bar design bridge that matches those found on the Huracan's V10 engine. The timepiece is housed in a sleek carbon case with rubber inlays and a black DLC titanium bezel, inspired by the Huracan STO's carbon fibre construction and titanium wheels. In fact, the back case is inspired by the wheels of Lamborghini Huracan. 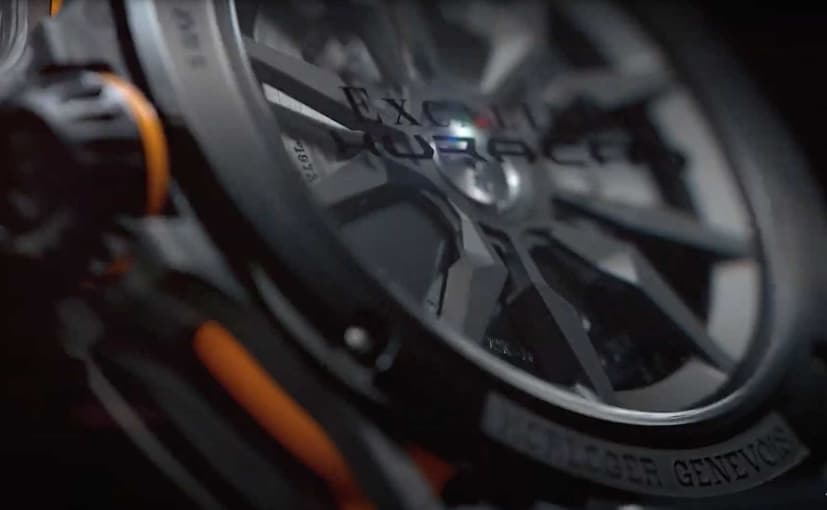 Apart from the colour, the watch also gets other elements that are inspired by the Huracan STO

The new Lamborghini Huracan STO or Super Trofeo Omologata is essentially a road-legal race car from the Italian marque and the official replacement for the Huracan Performante. Compared to the latter, the new Huracan STO is 43 kilograms lighter, and that is mainly because Lamborghini has used carbon fibre for more than 75 per cent of the bodywork. In addition to the new colour and design updates, the STO also gets adjustable spoiler the aerodynamic efficiency has increased by 37 per cent, and the car has 53 per cent more downforce over the Huracan Performante. 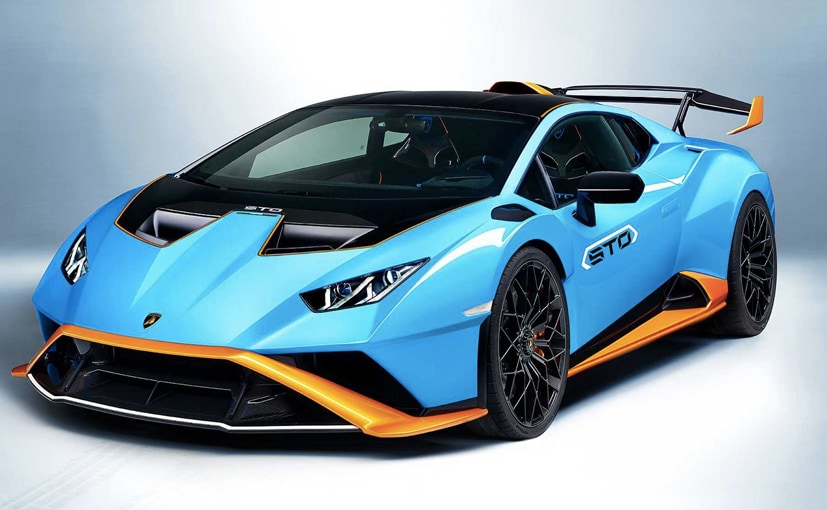 Lamborghini Huracan STO gets a 5.2-litre naturally aspirated V10 engine that is tuned to churn out about 630 bhp, and 565 Nm torque