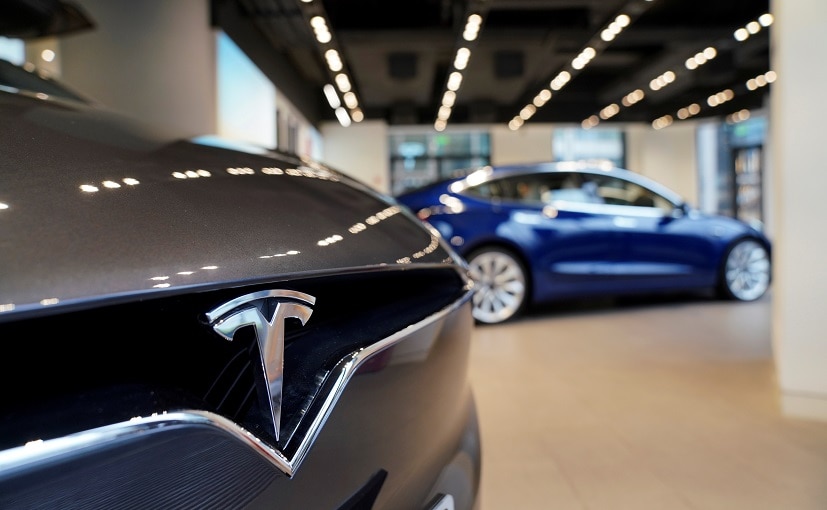 Tesla, the American electric carmaker on Saturday announced that it produced half a million vehicles in the year 2020. Though Tesla's annual sales rose by 36 per cent, the company fell slightly short of its annual goal to deliver 5 lakh vehicles. For the year 2020, the company delivered 499,500 units which are just 500 units less than the original target. The California-based EV maker delivered 180,570 SUVs and sedans during the fourth quarter of 2020 including 161,650 units of Model 3/Y and 18,920 units of Model S/X.

The target of 5 lakh deliveries in 2020 was set by CEO Elon Musk before the coronavirus pandemic. Despite several difficulties, the company stuck to its goal even when the pandemic forced its only U.S. assembly plant to close for several weeks.

In 2020, we produced and delivered half a million cars. Huge thanks to all those who made this possible.https://t.co/q43vz6RMhd

Last month, CEO Elon Musk asked employees through email to increase the production for the rest of the quarter as much as possible. Later, the company told workers at the Fremont plant that production lines for Model S and X will remain shut from December 24 until January 11, 2021, suggesting Model 3 and Model Y small SUV are in more demand than the Model S and the Model X.

All Tesla cars delivered in the final three days of the year will get three months of the Full Self-Driving option for free. Delivery & docs must be fully complete by midnight Dec 31st.

As the company was approaching closer to the 5 lakh deliveries target, Musk tried to boost sales by tweeting that all Tesla cars delivered in the last three days of the year would receive three months of full self-driving option for free. Do note, the self-driving option on the Tesla car costs around $10,000.