Nitin Gadkari, Union Minister- Road, Transport and Highways (MoRTH) is sure that Tesla will immensely benefit from manufacturing in India. 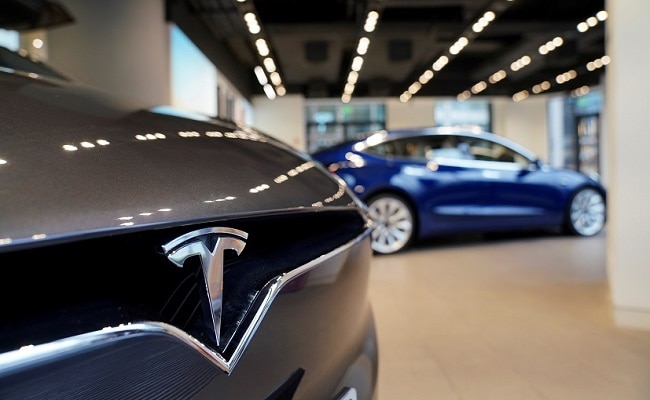 Tesla coming to Indian shores has been a topic of discussion for the past 5 years. But now there are some signs that it is making its way to our market finally. Well the company is scouting for locations in select cities for showroom space. However, the question still remains whether it will also manufacture its cars in our market. The company registered in Bengaluru few months back is primarily for research and development (R&D) purposes and still there is no word from the EV maker on the manufacturing part.

Tesla has also registered a new company in Bengaluru for R&D purposes.

Having said that, Nitin Gadkari, Union Minister- Road, Transport and Highways (MoRTH) is sure that Tesla will immensely benefit from manufacturing in India. According to a PTI report, while addressing a session at the Raisina Dialogue, Nitin Gadkari said that Tesla already sources various auto components from Indian automakers and then added that setting up manufacturing operations here would be economically viable for it. "I will suggest them (Tesla) that it will be golden opportunity for them to start manufacturing facility in India because as the automobile components are concerned, already Tesla is taking a lot of components from the Indian manufacturers. So there will be availability," Gadkari said. 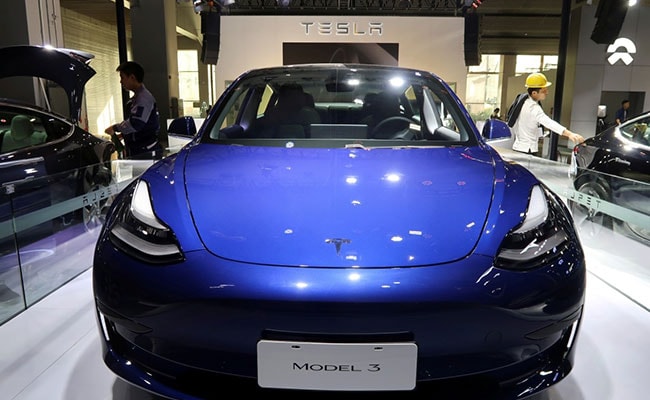 Tesla plans to start by importing and selling its Model 3 electric sedan in India.

He further added that the Indian automotive market will also be beneficial for Tesla. He stressed on the fact that we will be making electric cars similar to Tesla's standard just within a couple of years given the pace with which Indian products are evolving. "So in the interest of Tesla, I suggest them that you start manufacturing as early as possible. It will be beneficial for you," Gadkari added. He further clarified that the company was also free to make Tesla cars elsewhere and sell them in India, but it will receive the Indian government's support if they plan to manufacture in India. He also added that Tesla could make industrial clusters and set up its own vendors here as well. He also said that Tesla exporting to other markets from India will also be more economically viable.