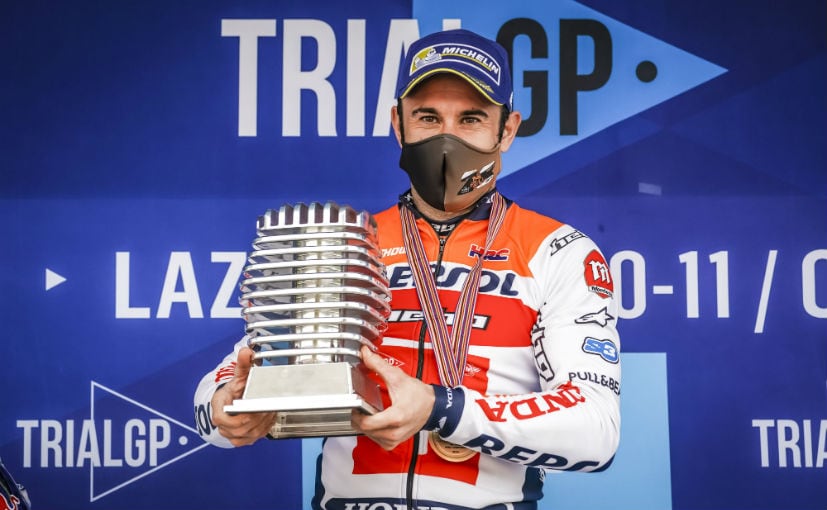 Honda factory team rider Toni Bou has been crowned the 2020 TrialGP world champion, winning his 14th consecutive world title in the sport. Bou dominated the 2020 TrialGP series including the final round, the Italian Grand Prix that was held between October 10-11, 2020. The latest world championship victory takes Bou's total count to a whopping 28, which includes 14 outdoor world titles and 14 indoor world titles in the TrialGP. Meanwhile, teammate, Takahis Fujinami finished eighth in the final round, taking seventh in the season's rider standings. 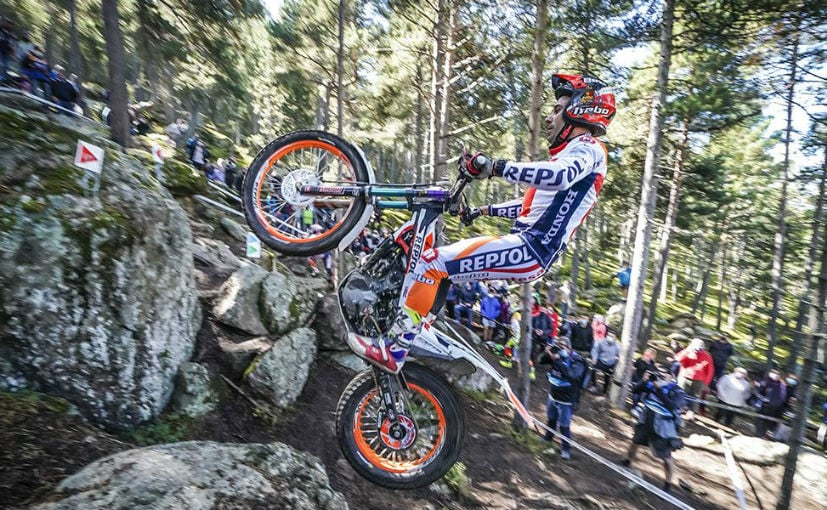 Motorcycle trials, also known as observed trials, is a non-speed event that's most popular in Europe among other parts of the globe. The event sees riders complete an obstacle course that's built of natural elements or even constructed ones, and requires the competitors to complete the course without touching their feet to the ground. The extremely skilled sport requires a specialised enduro-style bikes that lack seating, have short suspension travel and knobby tyres to maximise grip. The lightweight  bike with a powerful engine also offers ample power to play around with. Motorcycle trials require riders to balance, optimise throttle input and have more control over the machine.

Speaking on the win, Toni Bou, rider, Honda Factory team said, "I am super happy with the weekend here in Italy. Today, after winning the title yesterday, I was able to enjoy a splendid day with some fairly good riding, especially on the third lap which brought out the best of me and I only picked up two marks. Thank you all for this perfect season."

Miquel Cirera, Team Manager, Honda, said, "Today Toni was able to ride without any pressure and has delighted us with an impeccable trial. This is the real Toni. I'm sure that without the injury that has dragged on for the first three rounds of this season, Toni would have been this strong in every race. We have to congratulate him for the great work done and also his mechanics, doctors and family, who have made Toni well and allowed him to finish the season in the best possible way." 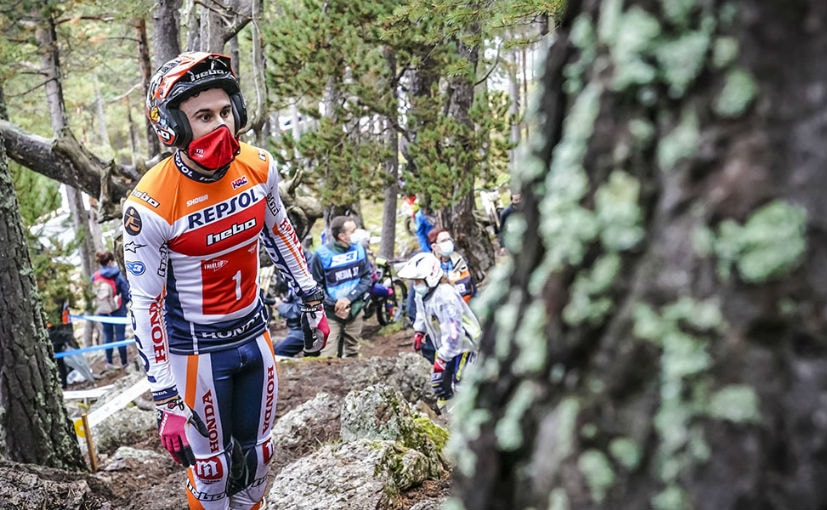 The 2020 TrialGP was delayed this year due to the COVID-19 pandemic and the season only kick-started in September. The original schedule was reworked from eight rounds to just four rounds with two races each. Bou finished first and third in the opening French GP, which was followed by back-to-back wins in both races of Round 2 in Spain. The third round saw the rider finish first and second in both races respectively. Bou went on to win both races in the fourth and final round, taking the world title by a 31 point lead over his closest rival Adam Raga.

Tata Motors Is Scouting For A New Partner For Car Business: Report
10 hours ago