Two-Wheeler Sales Pick Up In July 2020, But OEMs Remain Cautious

Two-wheeler sales across brands have started to pick up steam, with the year-on-year decline in July much lower than in June. 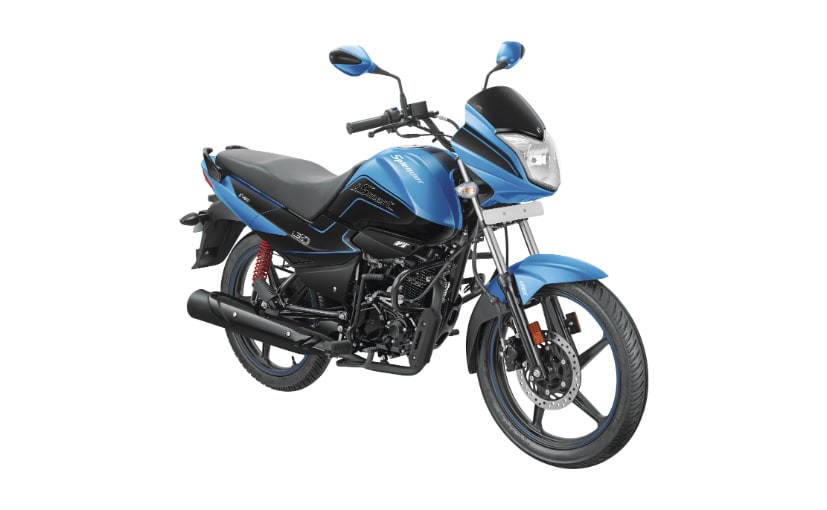 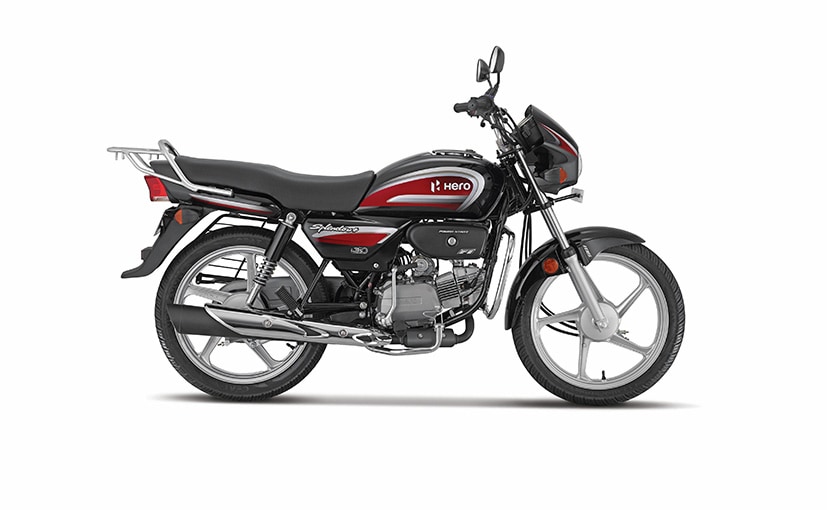 The Hero Splendor is the country's highest-selling motorcycle

The pick-up in two-wheeler sales is attributed to pent up demand, as well as the focus on personal mobility gaining traction with movement restrictions across the country. With a countrywide lockdown in place since late March, and with zero sales in the months of April and May, the uptick in July sales is a cause for cheer. However, how sales perform in the coming months, as demand is slowly fulfilled, will be important for the future of the industry amidst the challenges to the economy brought on by the coronavirus pandemic. And the sense of caution is evident in India's leading two-wheeler manufacturers.

"While there is cautious optimism on the demand trajectory going forward, sales continue to be impacted by the micro lockdowns in several parts of the country. For the growth momentum to continue, it would be pertinent for state and local authorities to provide a stable and consistent business environment as the situation evolves," a statement from Hero MotoCorp said. 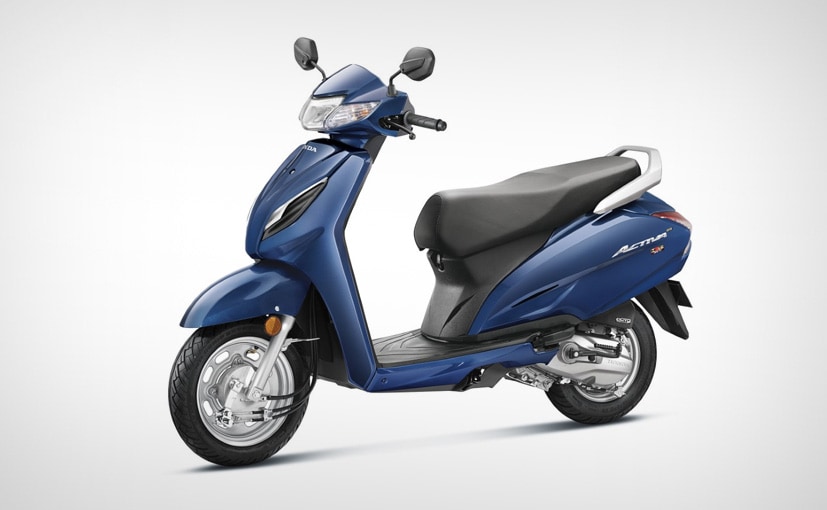 Reflecting the sense of cautious optimism, Honda Motorcycle and Scooter India's Director of Sales and Marketing, Yadvinder Singh Guleria said, "Honda's sales momentum continues to accelerate in the three months since resuming operations - jumping 400 per cent from 54,000 in May to 2 lakh units in June, and now breaching the 3 lakh mark. Intermittent regional lockdowns across India slowed down the retail momentum gained in June as the percentage of operational network dropped to 80 per cent in July. While the physical inventory level at our dealerships is less than a month's sales, giving us confidence is the growth in new enquiries on the back of increasing acceptability of Honda's newly launched BS-VI models with advanced technology and features." 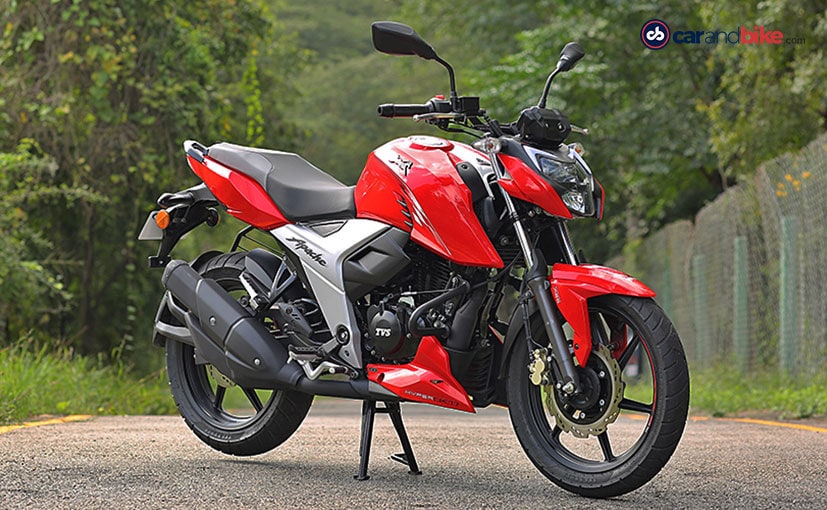 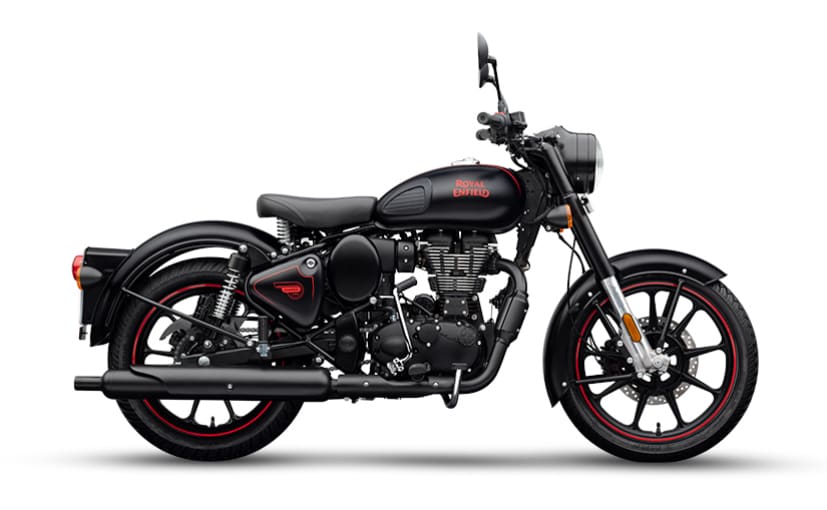 Motorcycle brand Royal Enfield clocked over 40,000 unit sales in July 2020, a 5.6 per cent growth over June 2020, when the company had despatched 38,065 units. However, compared to July last year, the company's July sales were down 26 per cent. Even as Royal Enfield attempts to establish itself as a global leader in the mid-size motorcycle segment (350-750 cc), exports have been under pressure in July, despite the company's Interceptor 650 becoming the UK's bestselling motorcycle in June 2020, and the brand making rapid progress in new markets, including South East Asia.

With several new motorcycle models planned over the next couple of years, and with the all-new Royal Enfield Meteor 350 expected to generate new interest, the momentum is likely to continue. However, the sense of cautious optimism prevails, at least until the festive season kicks in towards the end of September, which usually heralds a period of high volumes in sale, particularly in the domestic market.