The updated Aprilia Tuono 1100 sports MotoGP-style wings, and a spy video shows the bike being tested at the Imola circuit in Spain. 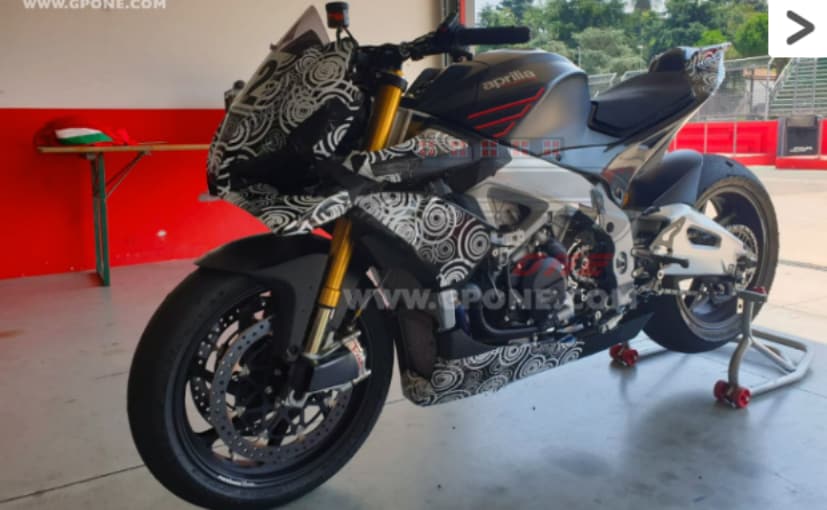 The Aprilia Tuono V4 1100 could be updated for 2021, with what appears to be MotoGP-style aerodynamic wings. A latest video shows Aprilia development test rider Lorenzo Salvadori putting the new Tuono V4 1100 through its paces at the Imola circuit in Spain. The front fairing takes inspiration from the Aprilia RS-GP 20 machine, and features aggressively designed winglets, which protrude ahead of the bike's nose. In fact, the front end does have a lot of similarity with the latest Aprilia MotoGP machine, and employs all the latest aerodynamics and downforce designs on the fairing to give the bike more stability and control while accelerating out of corners. 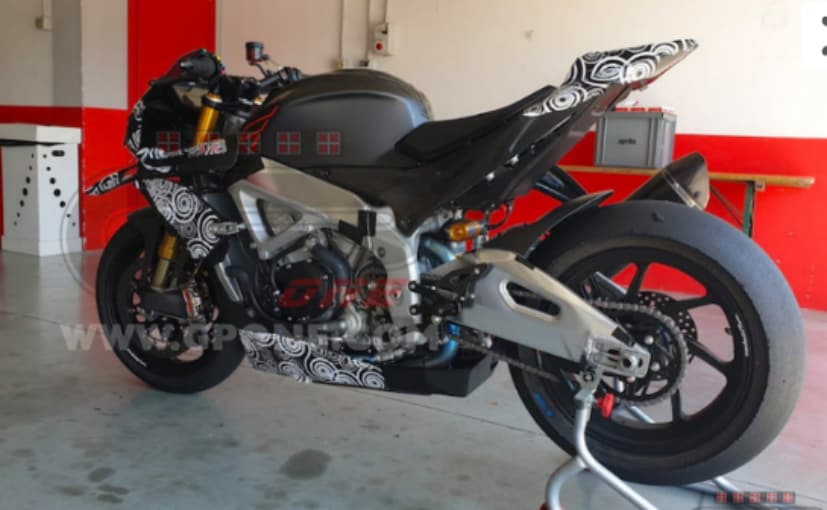 The updated bike uses a lot of carbon fibre bits and top-spec chassis components, and the new bike is being likened to the ultra-exclusive Aprilia RSV4-X, with plenty of billet aluminium bits and carbon fibre components. No specifications are available, and it's rumoured to have at least 215 bhp of power. For reference, the RSV4-X makes around 225 bhp from its 1,078 cc, V4 engine, and with the carbon fibre and aluminium bits, has a dry weight of just 165 kg. If the same engine has been used on the updated Tuono, then it has the potential to take the fight and beyond to the likes of litre-class performance nakeds like the Ducati Streetfighter V4, the Kawasaki Z H2, BMW S 1000 R and the Yamaha MT-10.

The Imola track where the bike has been shot, is used by the World Superbike championship. According to GP One, which has published the spy shots and a video of the bike, development rider Lorenzo Salvadori managed to record a lap time of 1 minute, 50 seconds around the tight and technical track, which is just 3.6 seconds slower than the fastest lap set by Chaz Davies in the 2017 round of WSBK.