Piaggio India is taking a top-down approach for Aprilia motorcycles in India. The company has listed the 2021 Aprilia RSV4, RSV4 Factory, Tuono V4 and the Tuono V4 factory on its India website. Yes! These four drool-worthy motorcycles will be launched in India soon. 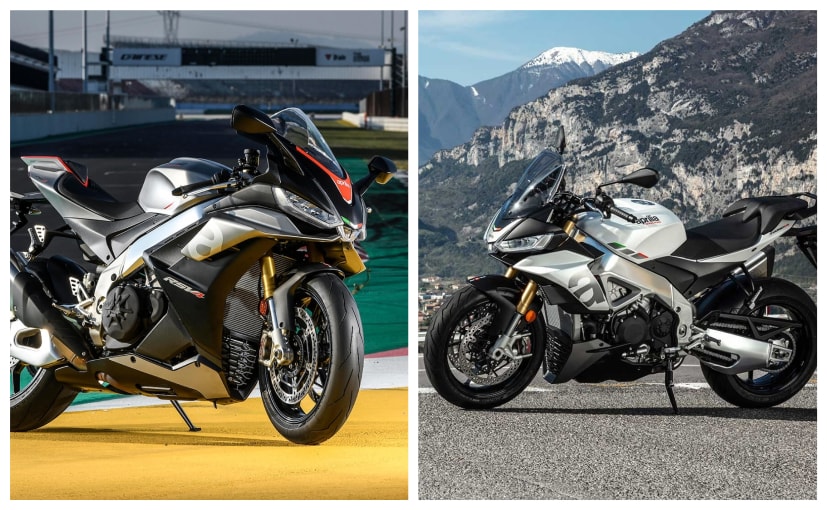 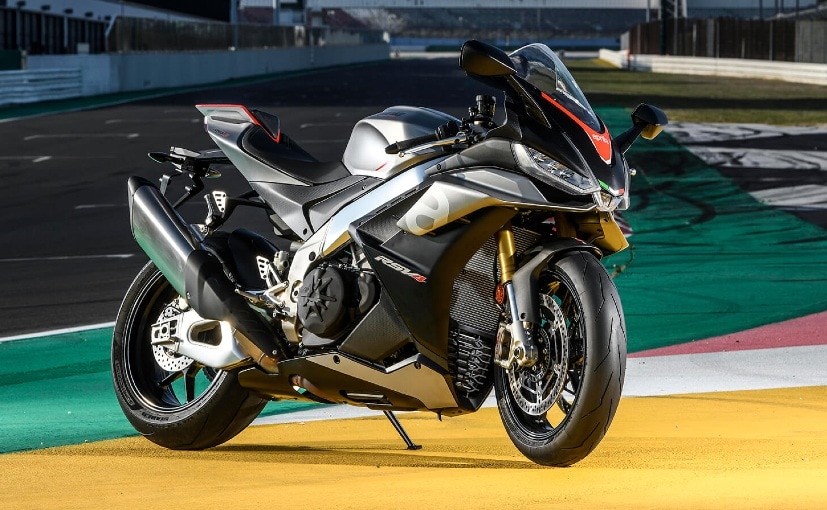 Talking about the Aprilia RSV4 first, it is the company's flagship fully-faired superbike. The motorcycle was updated for 2021 with a new design, which is inspired by the new RS 660. The aerodynamics of the new model has been re-worked and provides 11 per cent better airflow than the previous model. Like before, the motorcycle gets MotoGP style winglets, which improves stability at high speeds and mitigates the tendency of the motorcycle to wheelie when accelerating hard out of corners. 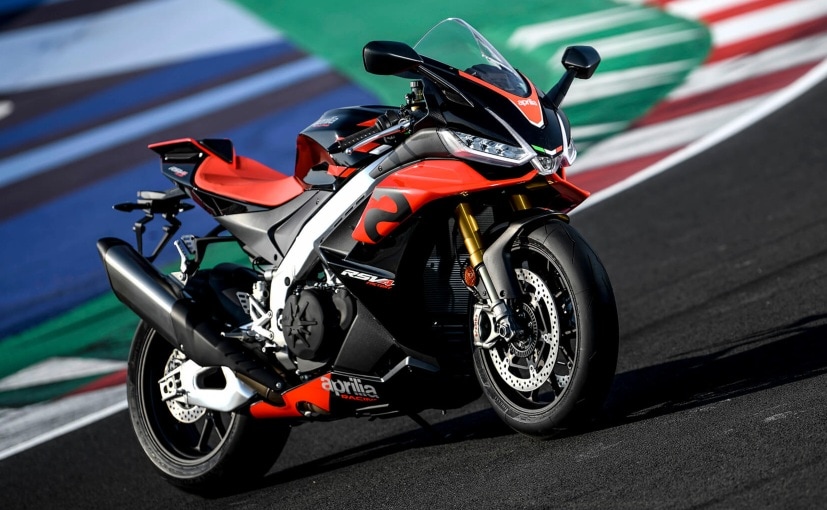 The motorcycle gets a 1,099 cc V4 engine which is liquid-cooled and makes 214 bhp at 13,000 rpm while the peak power output is rated at 125 Nm at 10,500 rpm. The engine is paired to a 6-speed gearbox. The motorcycle also gets updated Sachs suspension at the front and rear along with a new swingarm and new electronics, which include three maps for road and three for track. The RVS4 Factory gets an extra colour options along with a new Ohlins smart EC 2.0 semi-active suspension. 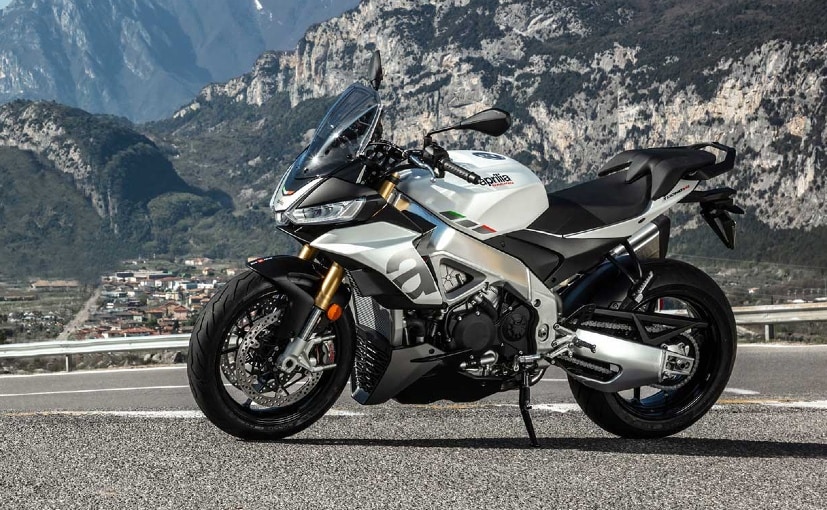 The Tuono V4 could be termed as the naked sport version of the RSV4, with the Tuono V4 meant for city and daily riding while the Tuono V4 Factory meant more for riding on the racetrack. The Tuono V4 looks sharper and more aggressive, following its 2021 update. The fairing, windscreen and the headlight array is new and so is the fuel tank, although the capacity stays the same at 18.5 litres. The Tuono gets a bigger windscreen, grab-rails at the rear, larger seats, lowered footpegs and slightly raised handlebars in order to make it more comfortable on longer rides. 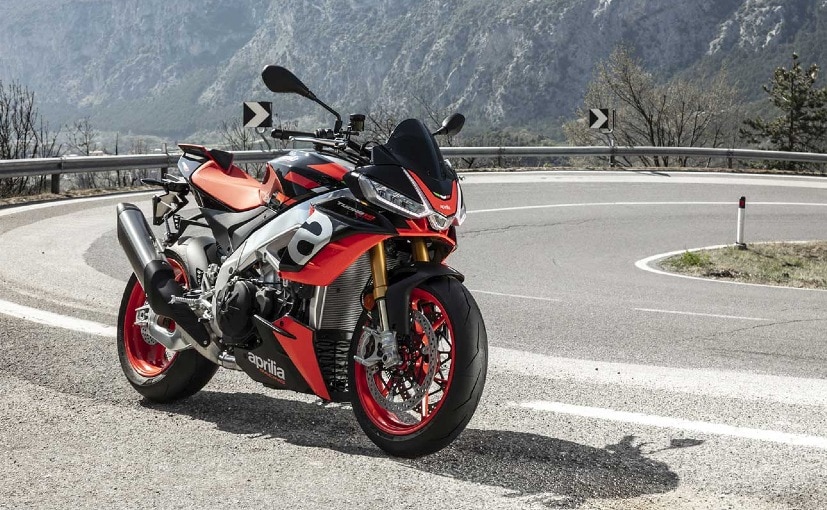 There is a new swingarm in play as well, which is said to aid in handling, something that the Tuono is known for. The Tuono V4 factory gets the same Smart EC 2.0 semi-active suspension from Ohlins along with three maps each for riding on road and on the racetrack. The Tuono V4 and the Factory edition get a 1,077 cc V4 engine which is liquid-cooled and makes 173 bhp at 11,350 rpm along with 121 Nm at 9,000 rpm. All four models are expected to be launched by the end of 2021.