The new Mahindra TUV300 in the images is seen with partial camouflage, most of it, added the front section of the SUV, indicating that it will get an updated face. 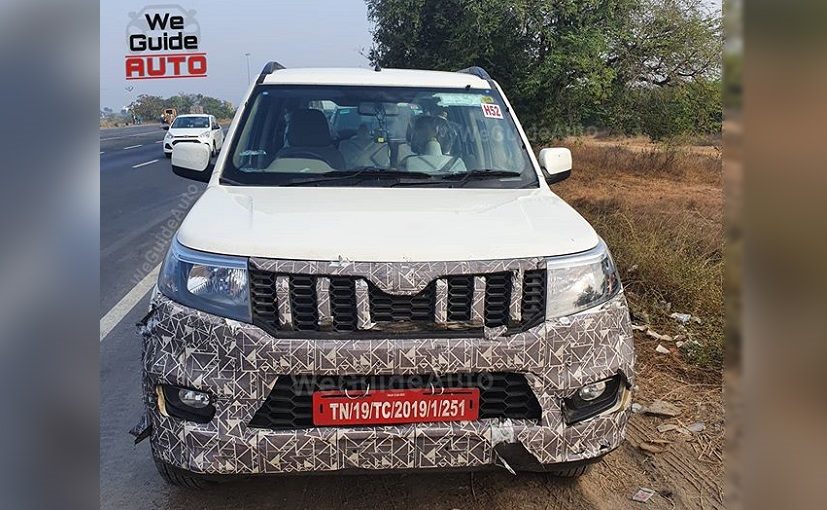 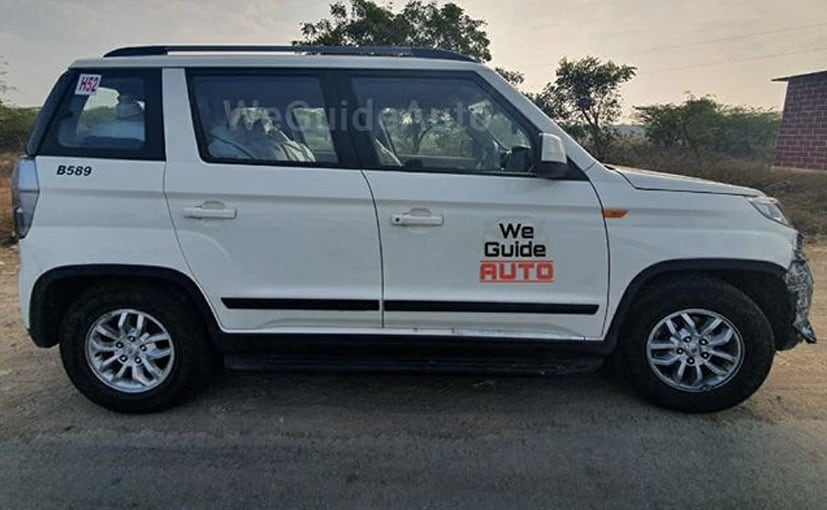 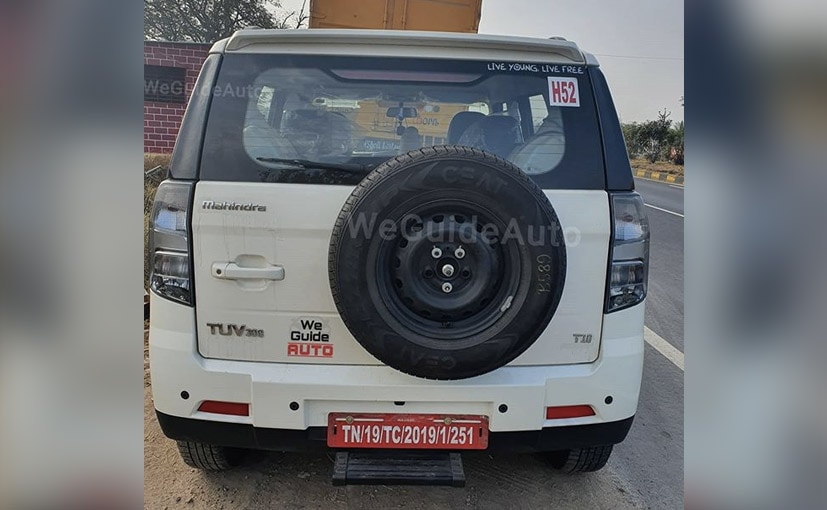 The updated TUV300 will come with a new BS6 compliant engine, possibly the 1.5-litre diesel engine that currently powers the XUV300

Hyundai i20 N Revealed For European Markets
13 hours ago

F1: Hamilton On Pole At Portimao Completing Mercedes 1-2
12 hours ago

Hyundai i20 N Revealed For European Markets
21 hours ago