Mahindra has delivered 92 units of the Mahindra TUV300 subcompact SUV to Kolkata Police force. Out of these 92 patrolling vehicles Mahindra TUV300s, 58 vehicles were recently flagged-off on August 29th, 2019. 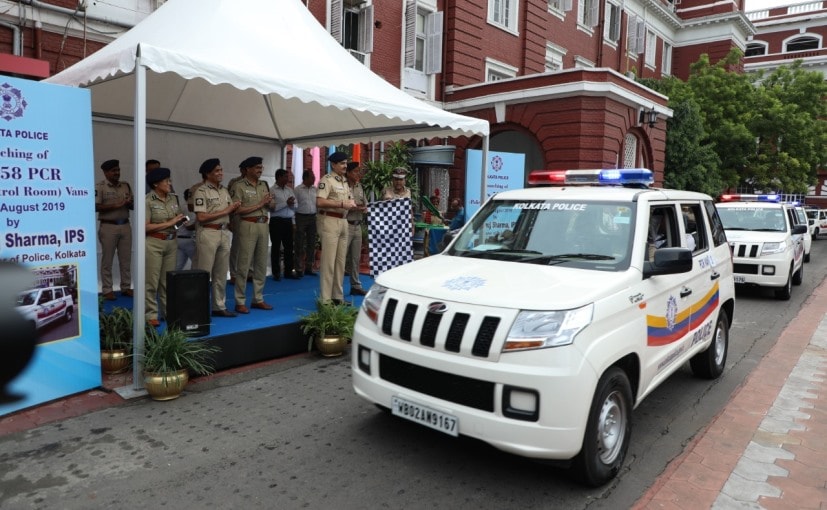 View Photos
Out of these 92 Mahindra TUV300s, 58 vehicles were flagged-off by the Kolkata police on August 29 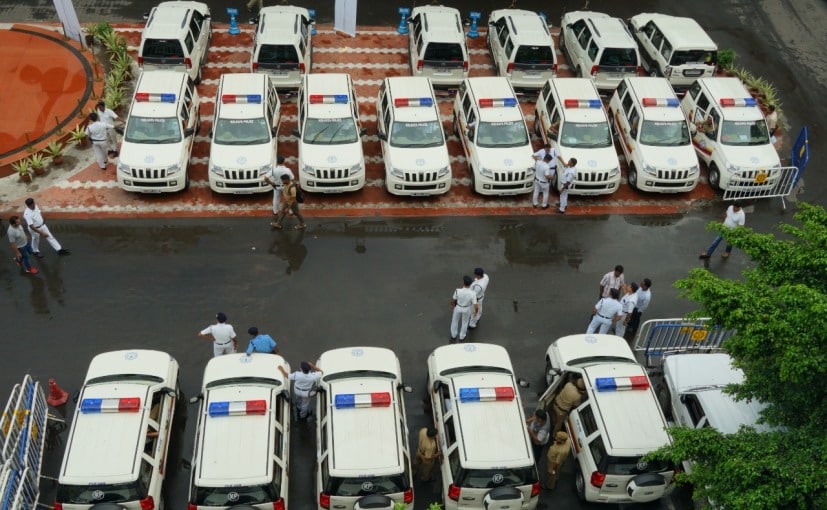 Judging by the looks of it, the Mahindra TUV300 delivered to the Kolkata Police Department are the T4+ variant, which comes with features like - power steering with tilt adjustable function, Eco mode, dual airbags, ABS with EBD, and ISOFIX child seat mounts. The SUV is equipped with a 1.5-litre mHawk100 1.5-litre turbocharged diesel engine that is tuned to churns out about 100 bhp at 3,750 rpm and develops a peak torque of 240 Nm at 1,600 to 2,800 rpm. The engine comes mated to a 5-speed manual transmission as standard. 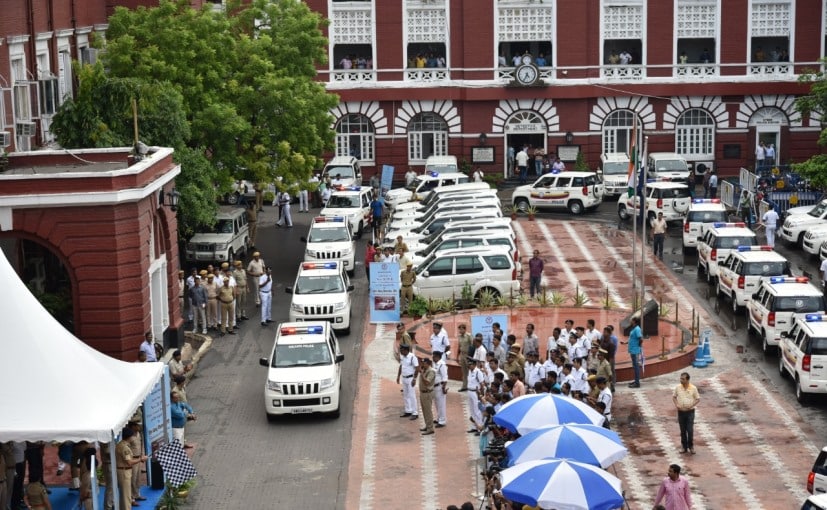 The utility vehicle manufacturer has been associated with police forces in India for years now and has delivered several SUVs, including brands like Bolero, Scorpio and the TUV300. In fact, multiple Police Forces, including those from Maharashtra, Rajasthan, Kerala, Arunachal Pradesh and others, are now inducting the TUV300 and TUV300 Plus which is a 9-seater in their respective fleets for patrolling.